Sex trade flourishing in and around Nepalgunj 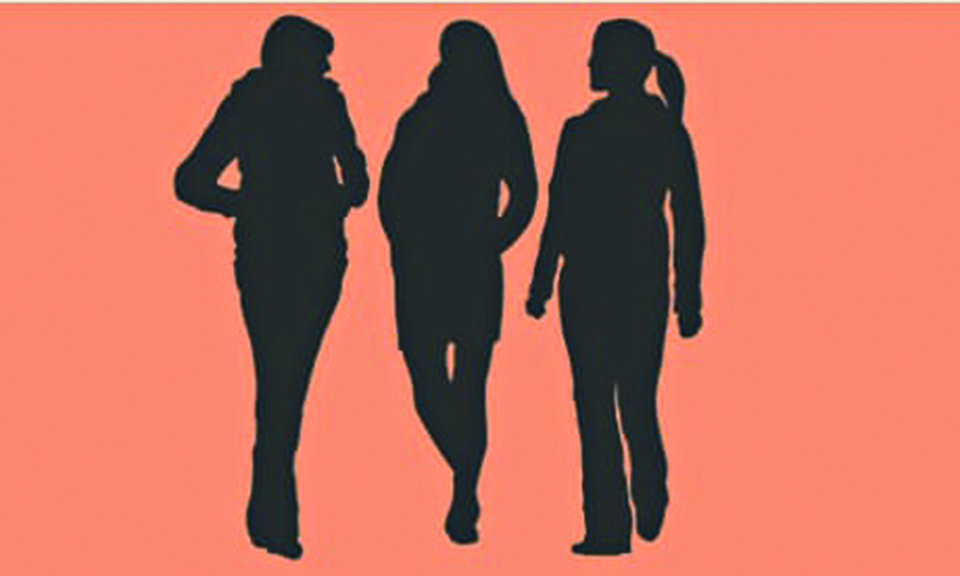 BANKE, Feb 4: As night falls, some young women line up at the main entrance of the water park in Nepalgunj. They spend time waiting for customers out in the cold until midnight.

They call out people with gestures if they think they are their potential customers, ‘Do you want to go?’ The same question is asked in places like New Road, Nepalgunj, Surkhet Road, Ranjha. Kohalpur is no exception to this. The sex trade has been flourishing smoothly in Chappargaudi, Kohalpur and other areas lately.

In some hotels, young women are kept professionally. Some come on the streets on their own. Some hoteliers have been doing business by keeping young women in hotels. It is not uncommon for sex workers to be arrested from various hotels from time to time.

After reaching the custody of the police, they are released on various pretexts. As a result, the sex trade is gaining more traction. Police also release them citing lack of evidence. Even after their arrest, police say the evidence is not strong and the allegations are not confirmed. Then they are released. This kind of act of police has  provided encouragement to such activities.

It is said that two to five people come in contact with the one sex worker. Women, who are neglected by their husbands, are burdened by poverty, and have difficulty in educating their children, are forced to get involved in this field. Women between the age of 16 to 60 are involved in sex trade.

They charge Rs 500 and above. They say that this sex business has become a means of livelihood.

NEPALGUNJ, Feb 19: Considered to be a promising development in the field of cancer treatment, the Sushil Koirala Prakhar Cancer Hospital... Read More...

MUGU, Jan 19: Tshering Lama, 20, of Pulu, Mugu died on Thursday at the airport of the district while waiting for... Read More...

Thulo.Com, together with SDC and UNCDF, to empower 1,000 micro, small and medium enterprises in Nepal
1 hour ago