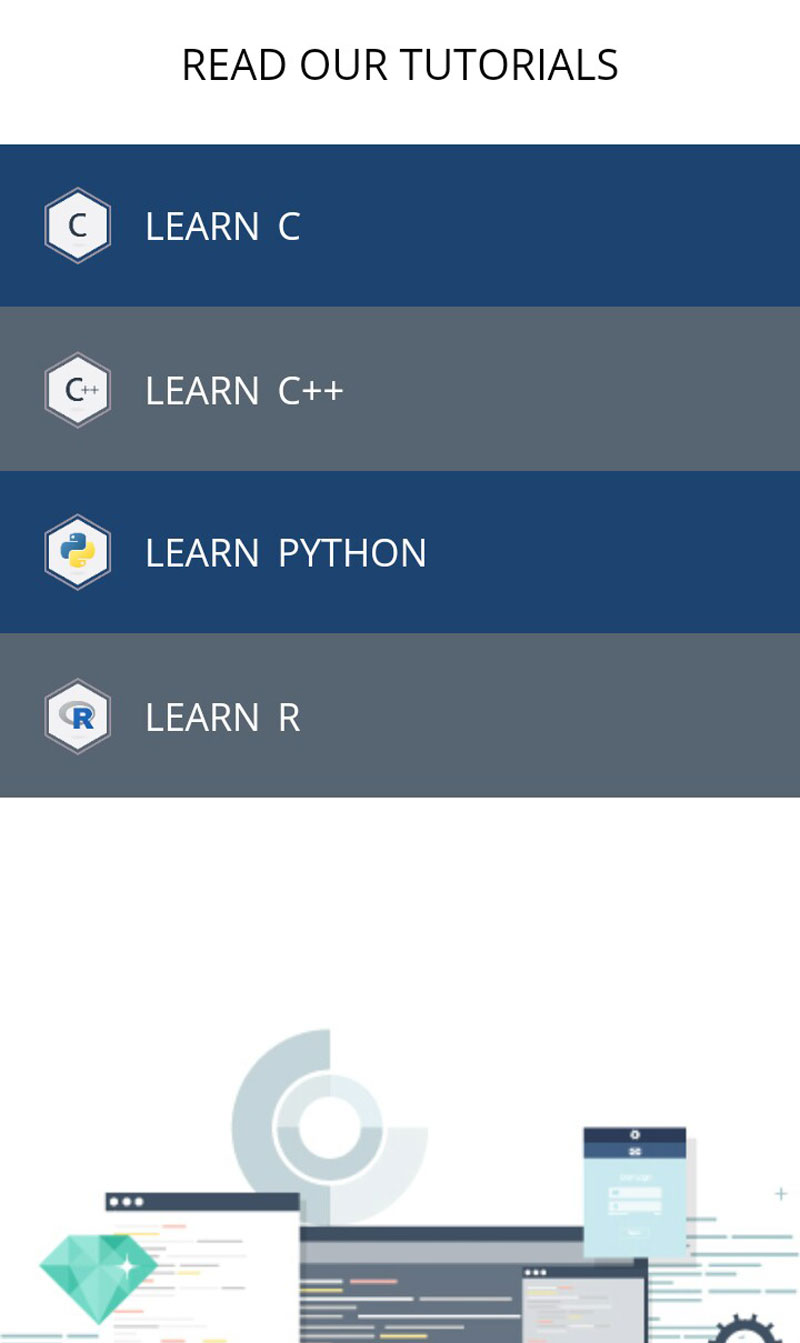 KATHMANDU, Feb 22: Programiz.com is a programming tutorials website aimed at beginners. The company has tutorials on four programming languages: C, C++, Python and R. It is one of the most popular programming blogs in the world, running right from Nepal. More than one million users each month rely on this website to learn programming, using its simple and clear resources.

Programiz was founded by Ranjit Bhatta, a digital marketing professional with experience in technical content writing, search engine optimization (SEO), email outreach, internet analytics, online advertising and website design and development. He founded the website while doing Master’s in Electronics Engineering at Pulchowk Campus. Ranjit saw that there were tons of websites featuring tutorials for web development languages like HTML, CSS and PHP but very few high-quality tutorials on C and C++. He found that there wasn’t any official documentation and it was really difficult to find information that is simple to grasp.

With the goal to create tutorials that are simple to read, understand and emulate, Ranjit wrote a series of articles with useful examples. He spent more time on the design of the website to make it very easy to navigate and checked each program for its efficiency. The website gradually gained the trust of users and he later added tutorials on R and Python.

“Programiz is the go-to resource for most students learning C, C++, R and Python programming languages not only in Nepal, but all over the world,” said Ranjit.

This project started from Ranjit’s bedroom, and now has transformed into a full-time business with three partners - Ranjit Bhatta, Aswin Shrestha and Punit Jajodia. “As with any startup, it hasn’t always been easy. But we are growing and implementing lots of new ideas, including tutorials on algorithms, C#, Java and video tutorials as well,” he added.

KATHMANDU, July 9: Six Nepali students have been selected for the first time to compete in the International Mathematical Olympiad... Read More...

The Trump 'Effect' on Nepali students applying for US

KATHMANDU, Feb 11: Rakesh Bista, an ambitious youngster, shook his head in great despair and disappointment after the results of the... Read More...