Private media may meet fate of News of the World: Baskota 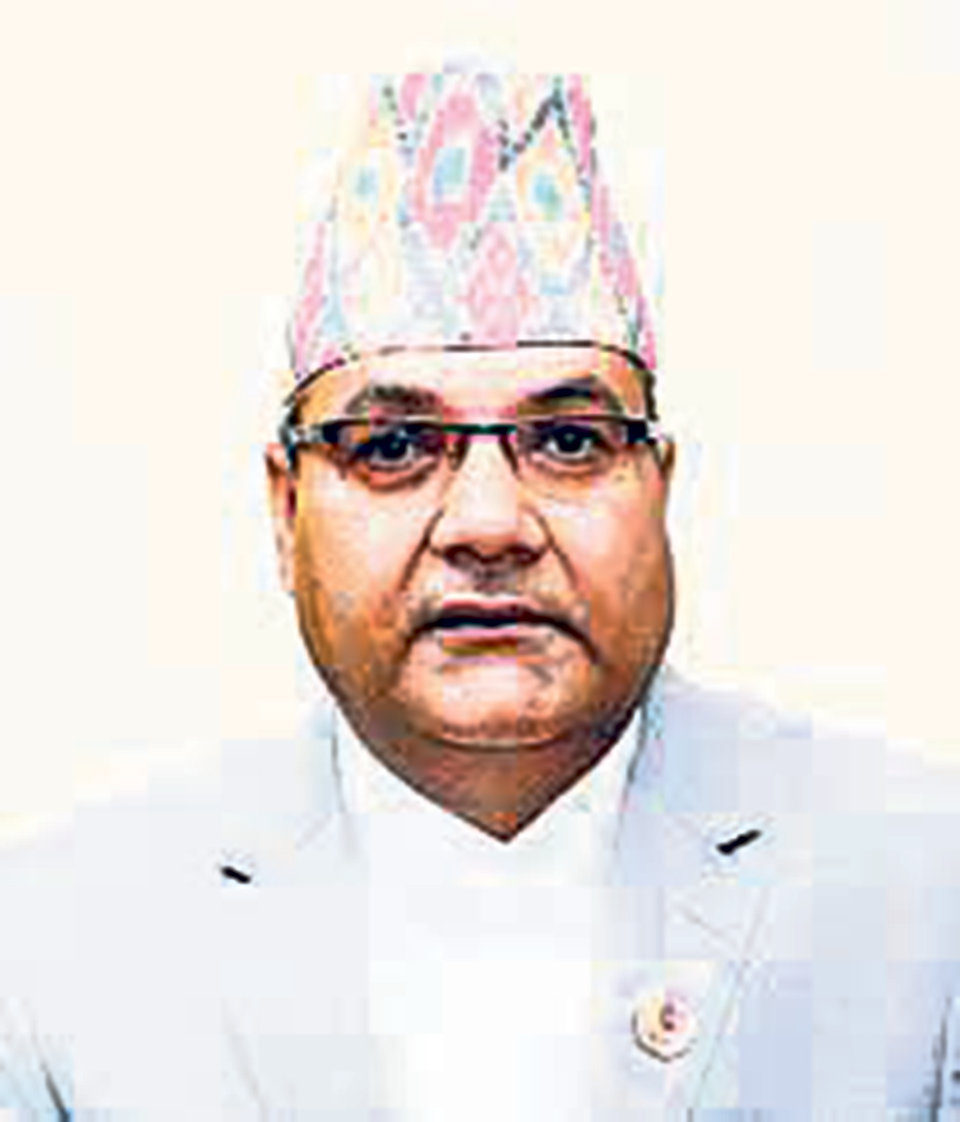 KATHMANDU, Dec 7: For the second week in a row, Minister for Communication and Information Technology Gokul Baskota, one of the most trusted lieutenants of Prime Minister KP Oli, has lambasted private media houses, accusing them of publishing baseless news reports against the government.

Referring to the case of the British newspaper News of the World, the minister warned media persons that they would face government and parliamentary scrutiny if they failed to produce evidence for the news reports they publish.

Baskota has been challenging media persons to make public the identity of anonymous news sources. He was refuting news reports published by newspapers including Republica stating that he had instructed state-run media not to publish/broadcast any news item regarding the rape and murder of 13-year-old Nirmala Panta in Kanchanpur district back in July.

In his weekly briefing on Thursday last week, Baskota had warned media ‘not to forget that the government is the main source of news as well as advertising revenue’.

“An English language paper did the same thing again while covering my briefing last week. Though I don’t understand English much, I found it accusing me of issuing a threat to withhold information and advertising from private media,” he said. “There is no need to be afraid if you (himself) haven’t committed any mistake. Why do you just keep accusing me when you cannot prove anything?”

Recalling the closure of Rupert Murdoch’s News of the World following a phone hacking scandal in 2011 and a parliamentary committee interrogation of media persons, Baskota urged journalists to study that case which took place in a democratic country.

“News of the World had a history of over 105 years. ‘It’s editor was put on trial before a parliamentary committee. We regard such countries as a model while talking about journalism, or about democracy,” said Baskota. He was obviously hinting that Nepali media may face a similar fate.

The minister’s continuous criticism of private media has alarmed media persons. He was the one who sacked a media person conducting a talk show on state-run Nepal Television after the latter asked him (Baskota) some critical questions on a program that aired immediately after he became minister.

Mahesh Basnet, a leader of Nepal Communist Party and close confidant of Prime Minister Oli, had also issued similar threats to media persons a few years ago. He also said Nepali media may face the fate of News of the World.

During the press briefing Thursday, Minister Baskota was flanked by spokespersons from various ministries and the media team of Prime Minister Oli, including press advisor Kundan Aryal and coordinators Chetan Adhikari and Ram Saran Bajgain.

Baskota also flayed media for reporting critically on the Asia Pacific Summit held in Kathmandu earlier this week. “Media have distorted facts while criticizing the summit. They have projected such events as controversial just because KP Oli was there. They didn’t reported critically when Girija Prasad Koirala and various other leaders took part in similar events held by the same organizer,” Baskota said.

The press meet was convened to brief media about the decisions of the cabinet meeting held on Monday.

According to the minister, the cabinet meeting decided to shift the ministers’ quarters and build official residences for the National Assembly chair, deputy chair, the deputy speaker and the chief ministers of the seven provinces.

The government has announced it is to build 10 state guesthouses at Pulchowk where ministers’ quarters are now located.

Also, the government has decided to turn the residence of revered poet Laxmi Prasad Devkota into a Devkota museum.

KATHMANDU, Feb 24: The Commission for the Investigation of Abuse of Authority (CIAA) has started investigation into the erstwhile communications... Read More...