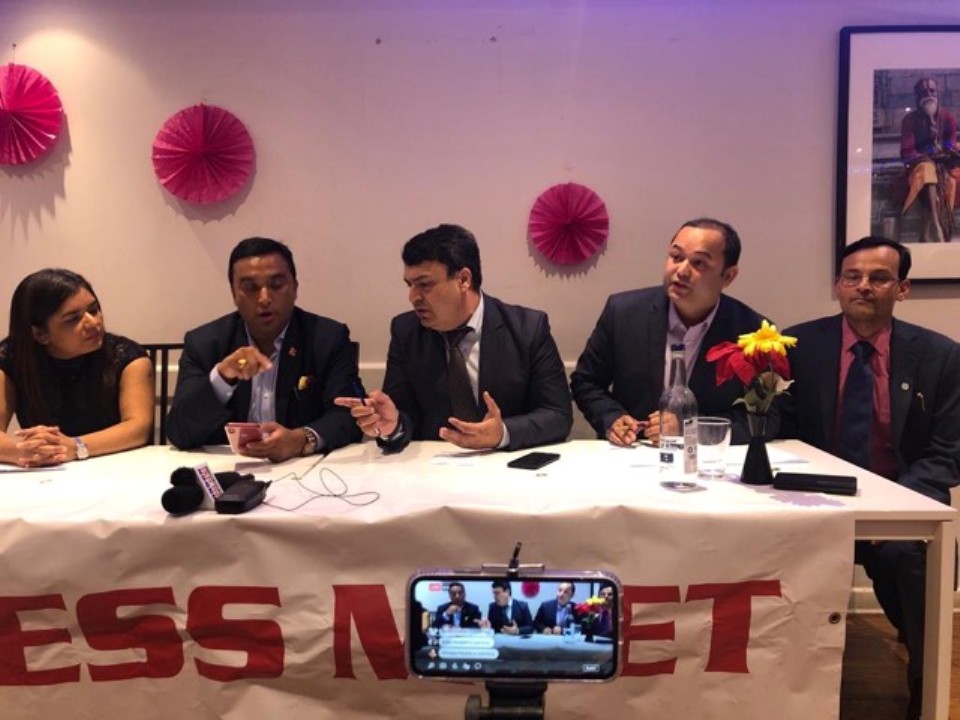 LONDON, Sept 30: Ninth Global Conference of Non-Resident Nepalese Association which is scheduled to be held in Kathmandu from October 15 to 17 will be inaugurated by President Bidhya Devi Bhandari.

Organizing a press meet in London on Sunday, General Secretary of NRNA Badri KC informed that the global conference of non-resident Nepalis is all set to kick off with a motto of “Me, My NRNA and My Nepal.”

The Government of Nepal as the main organizer will host the program in association with the Federation of Nepalese Chamber of Commerce.

According to KC, Ministry of Foreign Affairs has already formed a committee focusing the even and NRNA has also set up its internal committee for its successful execution.

During the conference, the NRNA Chairperson will present his report along with financial and organizational reports. Amendments to be made in the by-law of the organization will also be one of the parts of the conference.

Nearly 2500 representatives around the globe will be participating in the conference which will also choose new leadership.

“NRNA is also cooperating with the political parties of Nepal to make the conference a great success. We really appreciate the roles played by them to incorporate the provision of Non-resident citizenship to the NRNs,” General Secretary KC said.