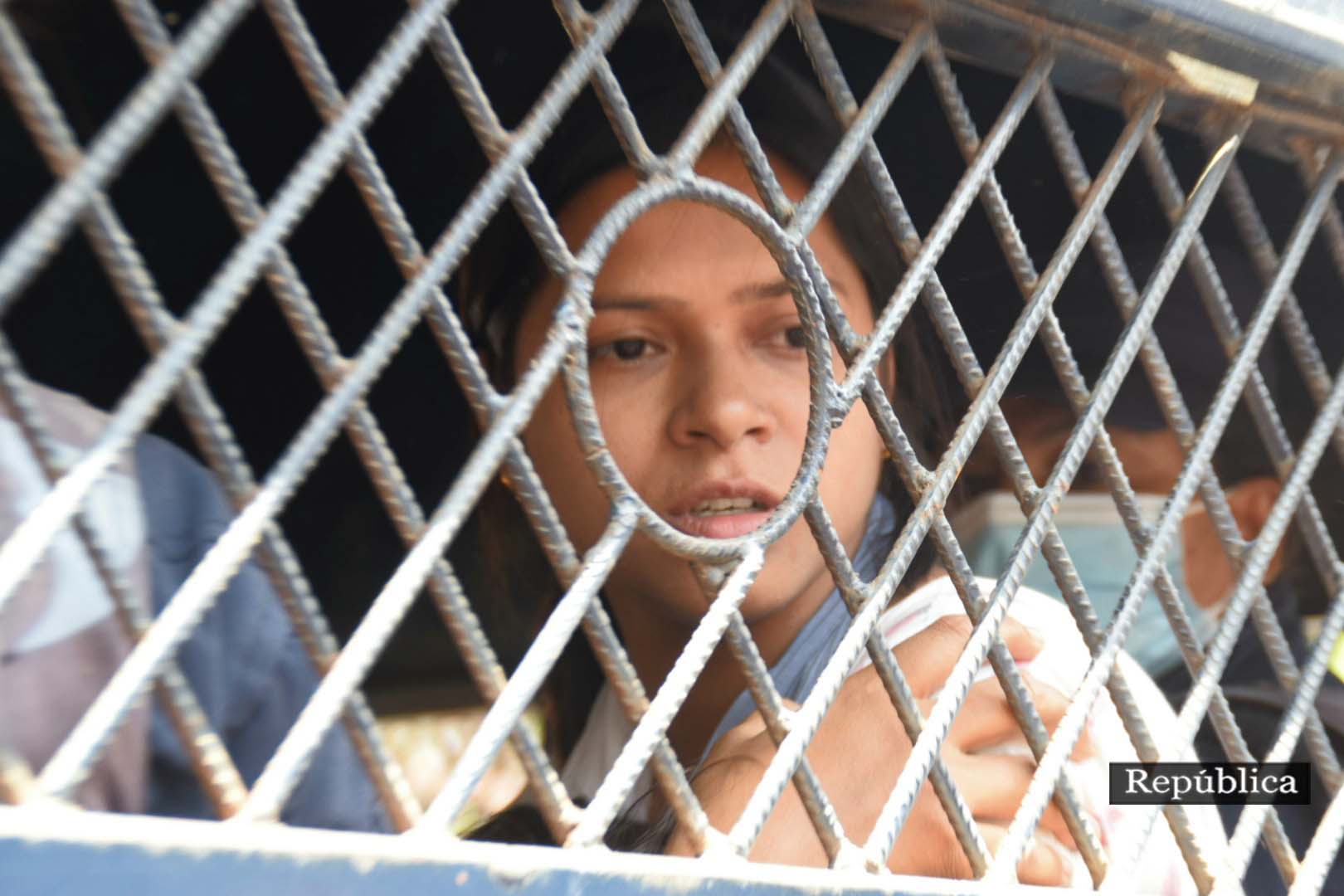 KATHMANDU, August 5: Niharika Rajput, a single mother, has been detained by the police from Singha Durbar. The police arrested her while she was on a hunger strike demanding justice.

Niharika has been accusing Shivaraj Shrestha of Janakpur of drugging and raping her when she was a minor of 17 years. She gave birth to a son ‘after becoming pregnant because of the rape’.

Earlier, Rajput was on a fast-unto-death at Kathmandu’s Basantapur, demanding justice for herself and her son in the month of June. She broke her hunger strike on the 6th day of the strike after reaching a five-point agreement with the government.

Her five-point demand included: arresting the accused who is roaming freely and investigating him, testing the DNA of accused Shrestha to see if it matches with that of her son, prompt decision by the high court on the case that was filed five months ago, a re-investigation into the entire incident, and ensuring care and safety of her 21 months old son. But it seems that her demands were not met, compelling her to launch a hunger strike once again.

KATHMANDU, August 17: Shivaraj Shrestha, who is accused of Niharika Rajput rape case, has been arrested by police. ... Read More...

KATHMANDU, June 17: A five-point agreement has been reached between the government and Sonali Kumari Singh (Niharika Rajput) of Jaleswar... Read More...