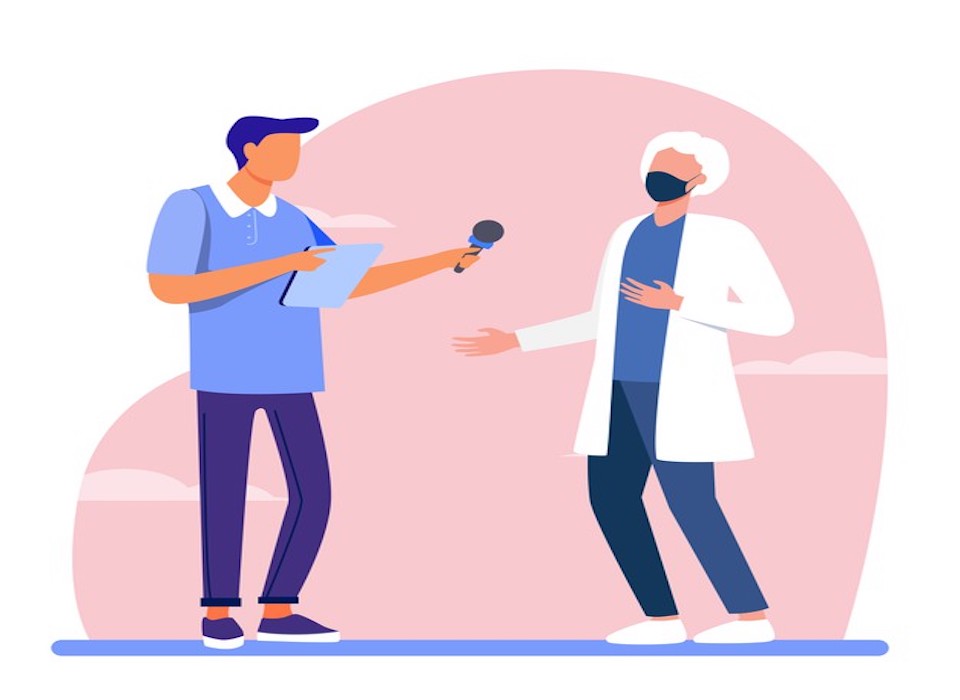 KATHMANDU, May 3: Kailash Joshi, a journalist from Far West Nepal, has not taken a break from his work for the past one year. Just when he thought that COVID-19, that is wreaking havoc worldwide, was perhaps making an exit from Nepal, 'it came back with a bigger roar'. The country is engulfed by the second wave of COVID-19, and Joshi is also infected by the virus. The 30-year-old local of Dhangadhi tested positive for the virus on Thursday. But unlike other patients with COVID-19 symptoms, Joshi cannot take a full rest.

"I am in home isolation, and suffering from headache, body ache, cough and fever. But I've to keep track of stories unfolding here. I work for two media houses – a local media and another one in Kathmandu," he said over the phone on Friday morning.

Just before our conversation, Joshi dispatched stories to Farakdhar.com and Agnipostdainik.com. He talked to the authorities at Dhangadi Covid Hospital (Seti Zonal Hospital), collected data, figured out the scenario and reported how the lack of ventilators and ICU beds are killing people.

When the virus had just made an entry in Feb/March last year, Joshi was among the most active journalists reporting from the highly sensitive Indo-Nepal border of Mahendranager. As millions of Nepalis employed in India were returning home, Joshi had to chase those who escaped quarantine centers, police checking and other health protocols. 'There was a mess'. He had to record things happening at quarantine centers, isolation wards, ambulances and hospitals. Moving from one place to another cost him a lot. Even phone calls and the Internet charges during the times pinched him. And the media he was working for was facing a financial crisis.

"Even with no money in your pocket, you have to work harder. If you file ten stories a month in normal times, you have to file more than double during the pandemic. Sometimes you'd question yourself if this is all worth it!" he lamented.

But the sense of responsibility kept him going. 'And it has been my strength so far'.

Sadly, Joshi's story is relatable to many other health journalists in the country. Some of them are from Kathmandu, working for big media houses.

"I do not have high morale as before," said Fatima Banu, who works for Kantipur Daily. "In the initial days of the pandemic, we worked hard. Lockdown was imposed and traveling around became tough. You couldn’t escape the duty, but you did not have enough facilities and support," she added.

Fatima did a number of ground reporting, and the police held her for hours several times for not producing an identity card issued by the Information Department. And because she didn't have a personal vehicle, she either walked to her destination or just got in when the ambulance and hospital staff offered her a lift. "Reporting stories gave her satisfaction, but the hassles were painful."

Fatima gave her best and grabbed the prestigious 'Barbara Foundation Covid-19 Distinguished Award' that included a cash prize of Rs 50,000. This helped her cover expenses for visor, masks, gloves and sanitizer.

According to longtime health reporter Pabitra Sunar, the pandemic is a tough time for all frontline workers, but 'only health reporters have been deprived of incentives'. "The police and health professionals are entitled to a certain relief. The volume of our work has increased manifold, but our hard work often goes unseen," she remarked.

Sunar says that she was most active in 2020 as a journalist during her decade-long experience of health reporting. She used taxis rather than public vehicles while traveling, preferred better quality outlets for snacks and used all other safety measures during reporting assignments. And all this did not come for free. On the other hand, her salary was slashed by 30 percent in view of COVID-19 crisis, and Sunar had to struggle to meet her needs.

"It has befallen on all journalists, many even lost their job. As health reporters, our job was still secured, but then we lacked incentive," she said.

According to the Department of Information and Broadcasting, there are 7,807 registered print media, and 2325 online media in Nepal. Similarly, there are 1,127 FM and 202 Television channels. According to the Federation of Nepali Journalists, there are over 8,000 journalists across the country and the percent of health reporters is unknown. The Health Journalist Forum has 73 active members who are based in Kathmandu.

"You hardly find beat reporters outside Kathmandu. They have to report on almost all issues," said Pram Prasad Pandey, president of the Forum. "The job of health reporters has been tough. They lack resources and motivation. We tried to support them, but we haven't been very successful," he added.

Nepal recorded the first COVID-19 case in January 2020. The government then imposed a four-month nationwide lockdown in March 2020. As things were getting back to normalcy, the second wave of the pandemic has engulfed the country. The government has imposed a prohibitory order in select cities from April 29 to May 13.