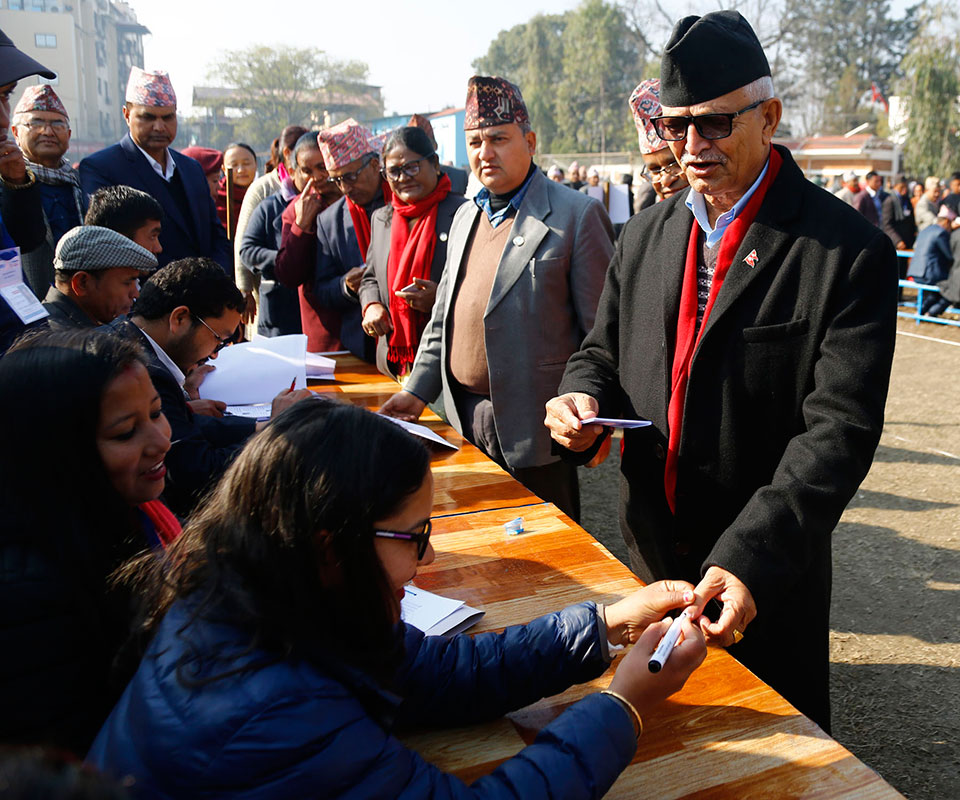 KATHMANDU, Jan 23: Voting is currently underway in all seven provinces to fill 18 seats in the National Assembly, the upper house.

The voting that began at 10 am will run until 4 pm. According to the Election Commission, altogether 2,056 voters including 550 provincial assembly members and 1,506 local level representatives are eligible to cast votes. A total of 45 candidates from the seven provinces are in the fray.

Provincial Assembly members and chiefs and deputy chiefs of local units are taking part in the election. They have been asked to visit voting centers set up at high courts of each province and cast their ballots.

The EC has established voting centers at Biratnagar for Province 1, Dhanusha for Province 2, Lalitpur for Bagmati Province, Pokhara for Gandaki Province, Ghorahi for Province 5, Birendranagar for Karnali and Silgadhi of Doti for Sudur Paschim Province.

Due to different voting weights, provincial assembly members and local unit representatives will use separate ballot papers and ink to cast their votes.

The two-year tenure of 19 lawmakers of the 59-member strong upper house is expiring on March 3. One of the vacant seats will be filled by the presidential appointment upon the recommendation from the government. The existing law has a provision of holding the election of the upper house members 35 days before the expiry of the tenure of serving members. Six political parties have fielded their candidates in the election.

Chief Election Commissioner Dinesh Kumar Thapaliya said that the result of the election will be published today itself. 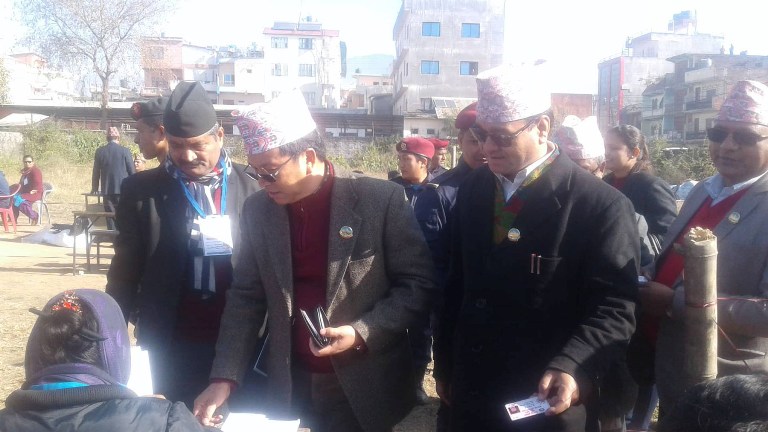 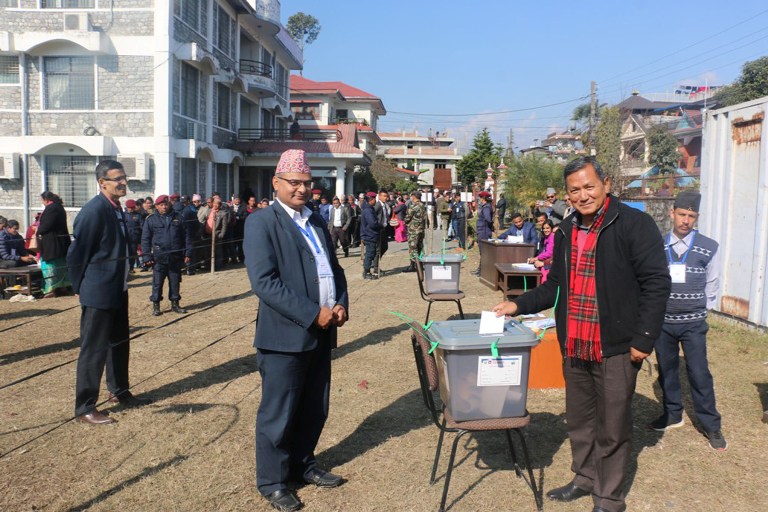 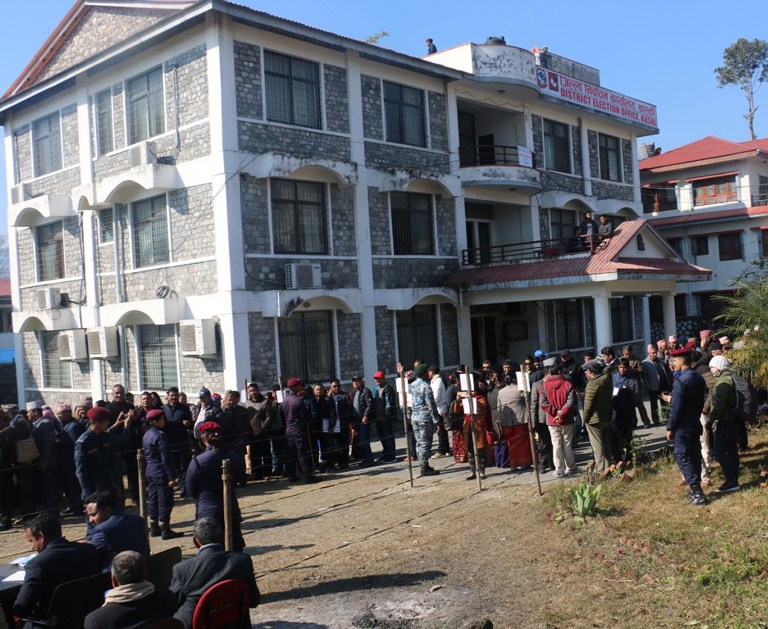 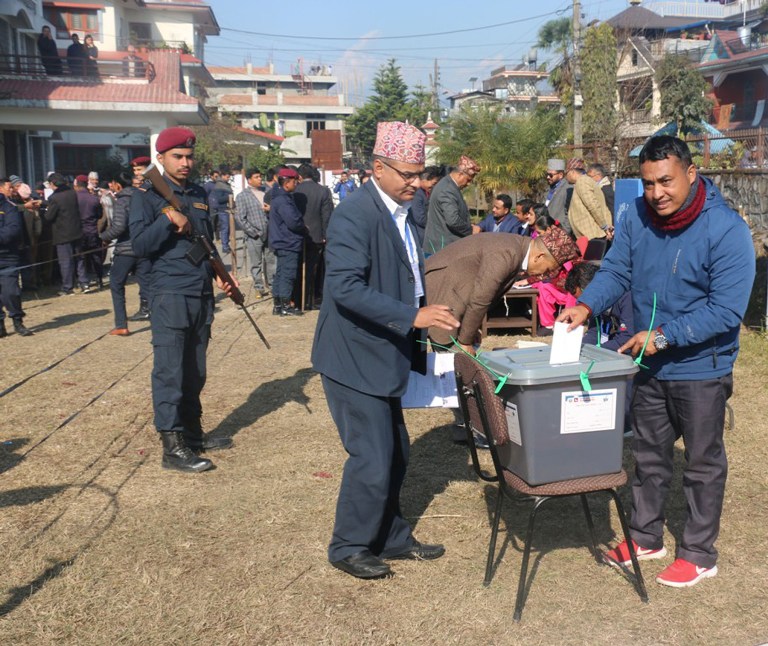 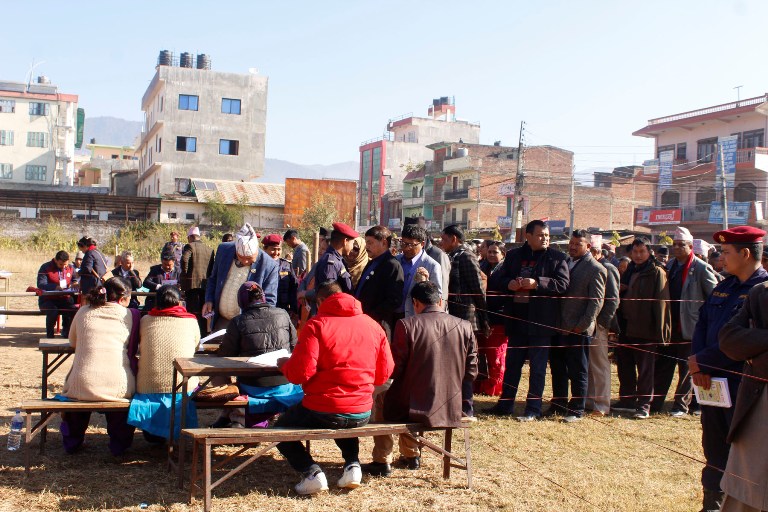 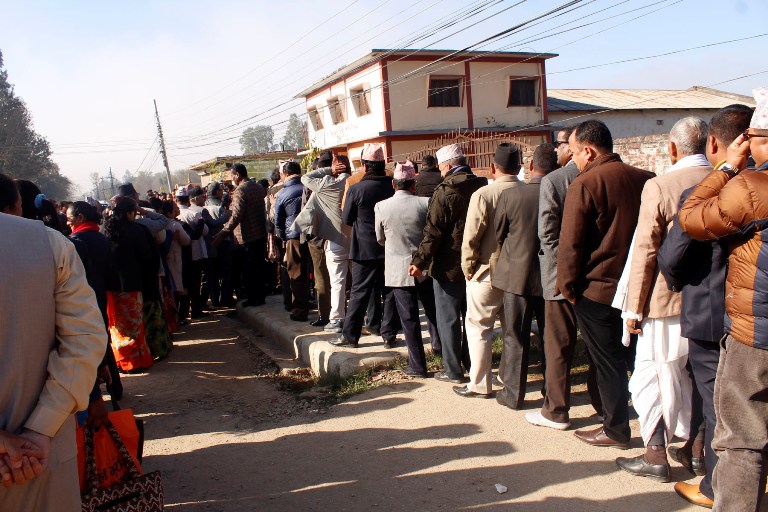 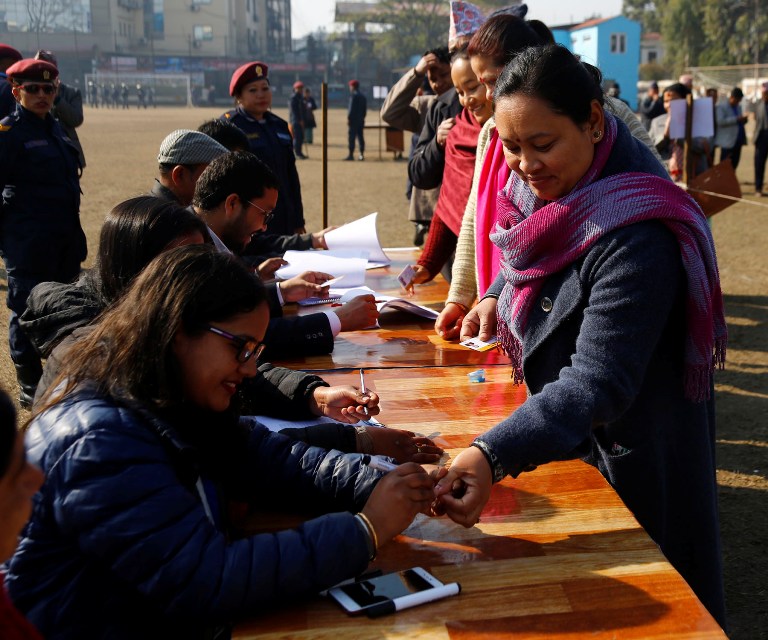 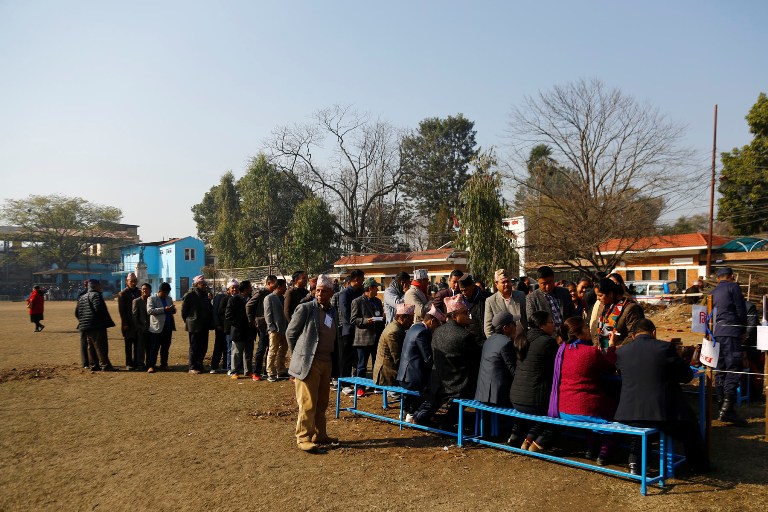 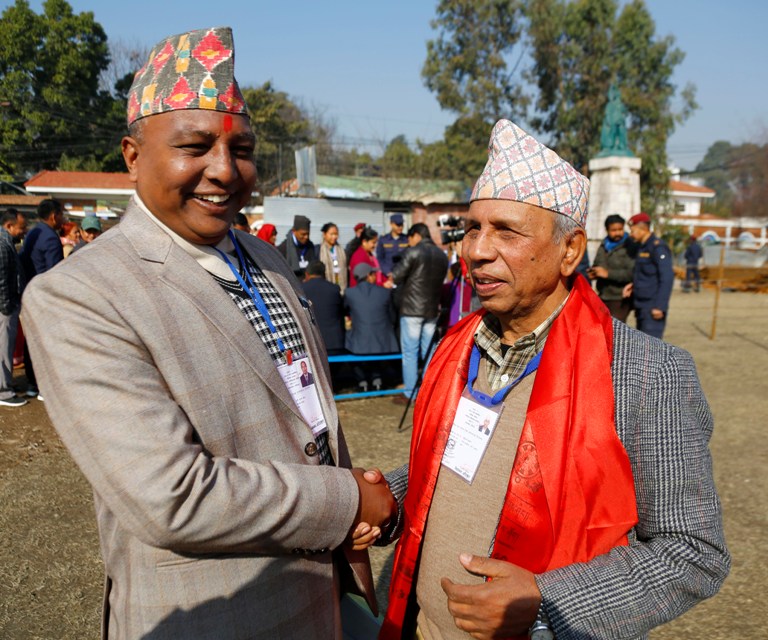 KATHMANDU, Jan 4: Ahead of elections for National Assembly members slated for January 23, the ruling Nepal Communist Party is... Read More...