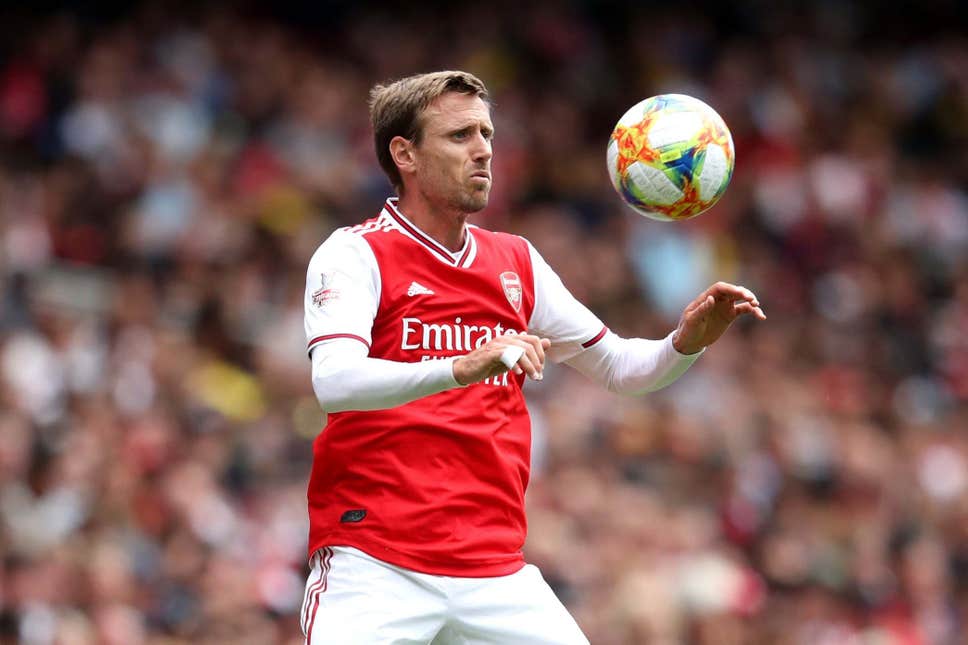 LONDON, Aug 31: Spanish left-back Nacho Monreal has left Arsenal after six years at the London club to join La Liga side Real Sociedad on a two-year deal for an undisclosed fee, both sides said on Saturday.

Monreal, 33, joined Arsenal from Malaga in January 2013 and went on to make 251 appearances for the club, scoring 10 goals.

“During his time with us, Nacho played in his natural left-back position and also in central defense. He won three FA Cups, three Community Shields and played a big part in our run to the Europa League final last season,” said a statement from Arsenal.

“We would like to thank Nacho for his contribution to the club and everyone at Arsenal wishes him the best for his future.”

Monreal, who began his career with Osasuna, will be presented as a Real Sociedad player on Monday.

His new side has taken four points in three games this season and was beaten 2-0 by local rivals Athletic Bilbao on Friday.

India reports daily rise in coronavirus cases of 343,144
46 minutes ago