Life without father: Growing up in time of Maoist insurgency 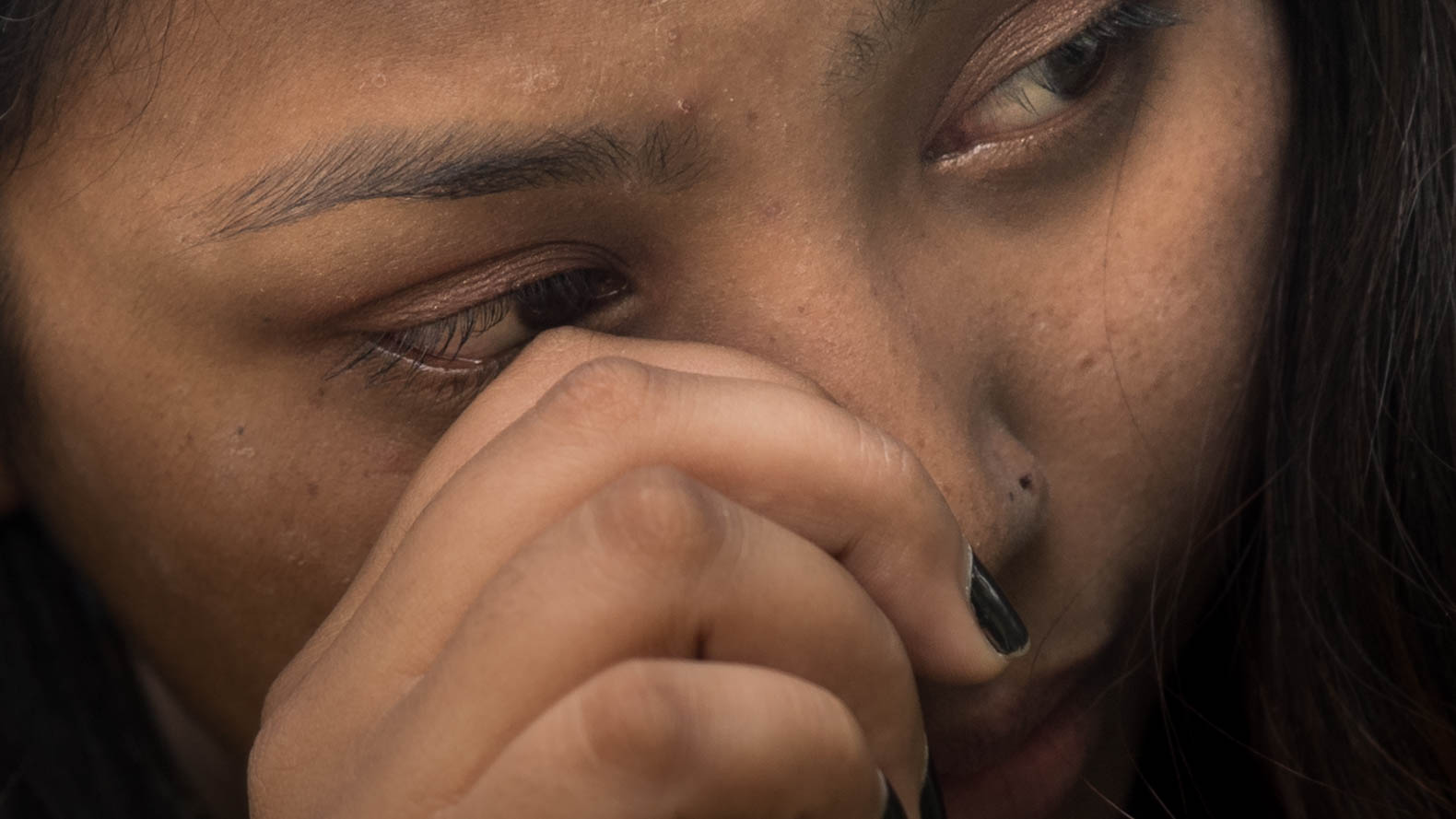 KATHMANDU, Oct 9: Mamta Sharma has some blurred image of her father. He was lean, wore a cotton shirt and pants, she recalls. She was four then.

Her mother seldom talked to Mamta and her younger brother, Bibek, about her father. As they grew up the siblings came to “know” about their father gradually. Back home in the district headquarters of Gorkha he was a lawyer and a human rights activist. Rajendra Prasad Dhakal also headed the district chapter of the Forum for the Protection of Human Rights.

His whereabouts remain unknown ever since.

“He was disappeared on the same date,” Trial International's 2012 status report states.

Twenty years since Mamta saw her father last, she and her family have come a long way. Now 24, Mamta is a civil engineer and currently employed at the District Coordination Committee, Ministry of Federal Affairs and Local Administration, in Kathmandu.

For Mamta and Bibek, their father is almost a “mythical character”. They put bits and pieces of information they have heard growing up and constructed an imaginary father figure. “We make out that he was creative, benevolent and playful,” says Mamta.

She remembers him bringing chocolates and toys and playing with them. 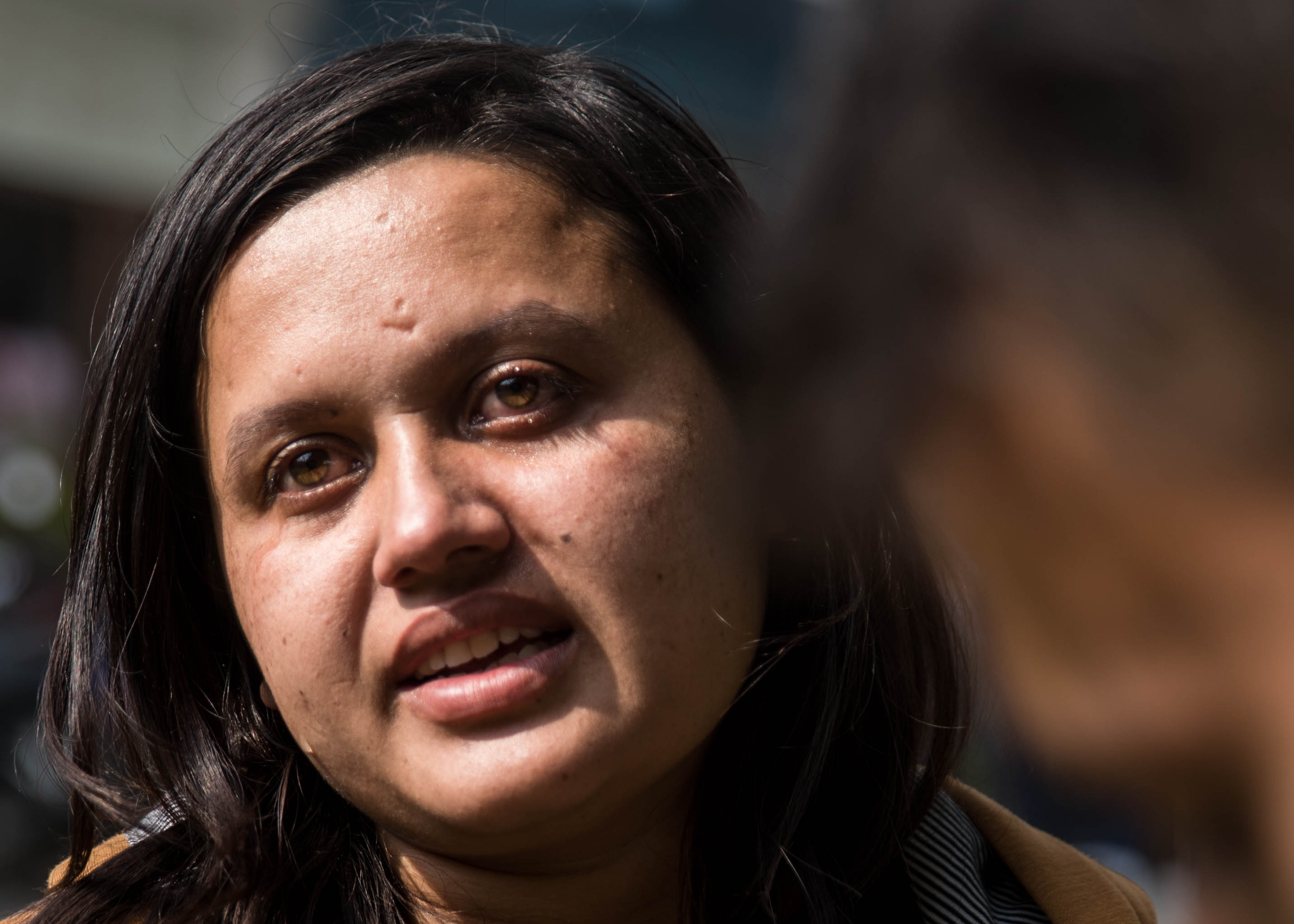 Their mother is often reluctant to talk about her husband. Mamta narrated one conversation she had with her mother: The family had gone to Chitwan. That day, mom had asked to exchange a scarf because he had a longer scarf.

While exchanging her scarf with her husband she had a premonition. Maybe that was a bad omen, she thought to herself and they took a picture on the highway.

The only time her mother speaks about her father is when she notices her son; Bibek resembles his father. "Sometimes, when I smile and sing out loud, mother tells me that I'm just like my father," Bibek said. When the father was abducted, Bibek was nine months old. "I never knew my father and have no memory of him at all." 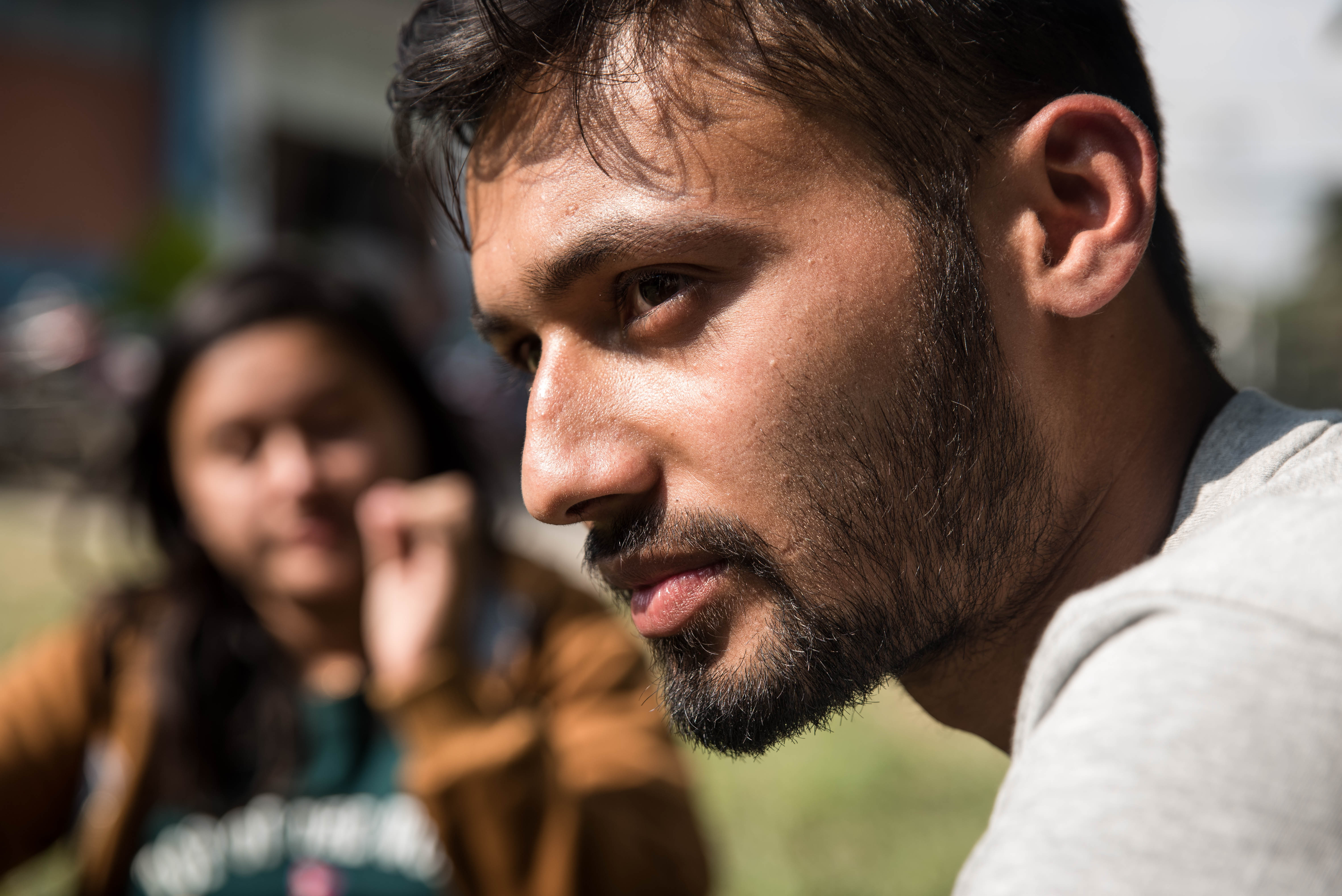 Mamta and Bibek are among the hundreds of children who lost the joys of childhood.

Mamta and Bibek are among the hundreds of children who lost the joys of childhood. After their father's disappearance, their mother would also be arrested once in a while during the decade-long armed insurgency (1996-2006) in which over 17,000 were killed. Another 8,191 people were disfigured and disabled. The whereabouts of 1,530 people are yet to be known.

“We never had our childhood," Mamta said. While being a child herself, she had to look after her younger brother. At a time when they were to play and grow, they grew "differently," as she likes to call her childhood.

Growing up, childhood holds the most precious memories for adults. When people grow up, they look back to wonderful times of childhood. "When children lose their childhood, they will always feel its lack in their adulthood," Gopal Dhakal, a psychologist said.

Nagma Mali, now 21, remembers her father well and longs for his affection.

Mamta is not alone. Nagma Mali, now 21, remembers her father well and longs for his affection. Nagma's mother passed away while giving birth to her younger sister. Three years later, her father, Nanda Gopal, who was making ends meet as an artisan was abducted. Then, Nagma was seven years old. From her childhood, one thing that she vividly remembers is her father's consoling words when she had returned home with a bruise from her school. "He had taken me in his lap and consoled me until I fell asleep," she recalled as she wiped tears from her eyes. She continued, "If only my father hadn't gone to Tahachal that day, he'd have been with me and guided me."

"My grandmother says she might not live long to see him return. I still have hopes," Nagma said.

Mamta, on the other hand, has pinned greater hopes of her father's return. When he comes back, she wants to ask one question: "Didn't you ever think of us?"

DHANGADHI, Dec 9: Increasing cold along with dense fog and cold wave in the districts of the far western Terai... Read More...

BHAKTAPURT, Aug 8: A girl has committed suicide after the publication of Grade XII results under the Faculty of Science... Read More...

Over 10,000 people enter Nepal via Gaddachauki in a week for Dashain
37 minutes ago