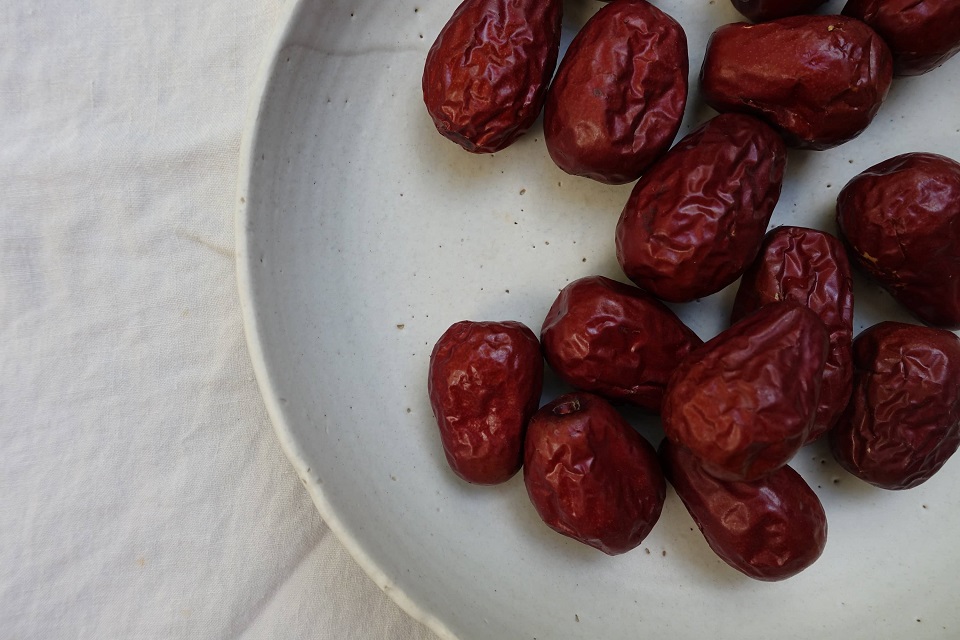 KATHMANDU, Oct 8: The government is looking to impose quota restriction on the import of betel nuts, peas, dates and peppercorns that are found largely imported from third countries to smuggle to India.

After India raised concern over an increasing smuggling of these goods from Nepal, the government in last April imposed restrictions and allowed only those imports done by opening the letter of credit and via shipping containers. It was just last month that the government lifted the restrictions after the importers launched a protest against the government move.

According to the officials of the Ministry of Industry, Commerce and Supplies, the ministry has started a study to finalize the modality of the quantitative restrictions on the import of these products.

Taking advantage of the provision of the South Asian Free Trade Area (SAFTA) agreement, many Nepali traders in Nepal are found importing the goods from the third country to resale them in Indian market. As the SAFTA has zero tariffs provision on goods exported from underdeveloped countries like Nepal, Nepali traders have been importing these goods from other countries paying minimum tariffs and then exporting the finished product to India with zero tariffs.

As per the records of the Department of Customs, Nepal imported betel nut, peas, date and peppercorns worth around Rs 13 billion in 2019/20. Of these, import of dried peas jumped 2.5 times to Rs 10 billion in the review period. Nepal imports a large quantity of dried peas from various countries including Canada, Russian Federation, Ukraine and the US.

Likewise, import of dates also surged to Rs 2.72 billion in the last fiscal year from Rs 244.84 million in 2018/19. Pakistan and the United Arab Emirates are among the main import sources of dates in Nepal. Last year, Nepal imported peppercorns of Rs 144.90 million from Brazil and Vietnam.

Citing the similar practice on the palm oil trade, India has tightened noose on the import of palm oil from Nepal since last January. In the past few years, palm oil has been giving the country a significant amount of export earnings. Last year, Nepal exported palm oil worth over Rs 18 billion to India, up from Rs 10 billion in the previous year.

Govt rolls back quota permits on import of peppercorns, peas, dates and betel nuts in just two weeks of enforcing the rule

KATHMANDU, March 19: The government has eased the restriction on the import of peppercorns, peas, dates and betel nuts on condition. Read More...