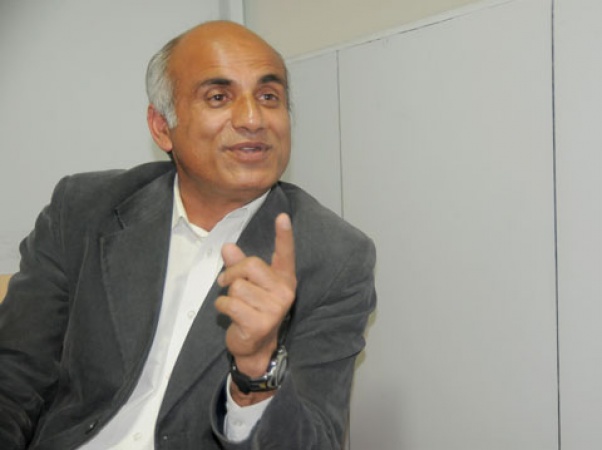 KATHMANDU, June 6: Dr Govinda KC, senior orthopedic surgeon and professor at the Institute of Medicine (IOM), has urged the government to ensure democratic governance in the country.

Issuing a statement on Wednesday, Dr KC said that the present government is pushing the state political system toward totalitarianism through controlled democracy. “The government, which is well practiced in corruption, has tended to walk on policy-based impunity in the country,” said Dr KC.

Demanding to amend the National Medical Education Act as per agreement with him, Dr KC asked the government to appoint officials in the transitional justice bodies from experts who can win hearts of victims rather than political power sharing.