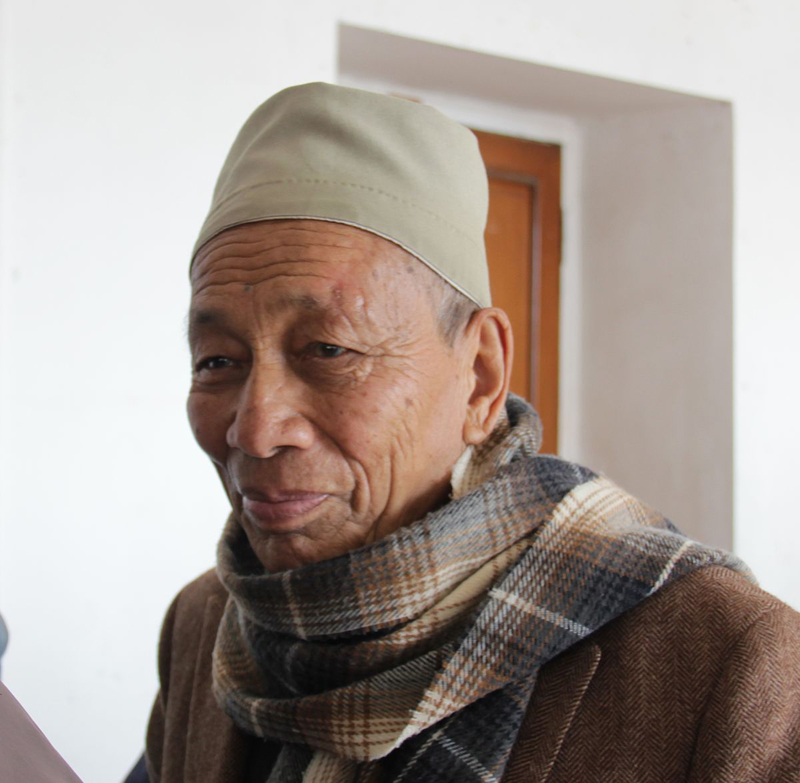 KATHMANDU, August 22: Senior culture expert Dr Satya Mohan Joshi has been honored for his contribution to Nepali literature and culture through his creations. The Ministry of Culture, Tourism and Civil Aviation draped a shawl over him amid a programme in the on Tuesday.

Speaking at the event, Minister for Culture, Tourism and Civil Aviation Jitendra Narayan Dev praised Joshi as an active figure, who has contributed by conducting research into Nepali language, literature and culture.

Likewise, Joshi thanked for recognising his contribution, while viewing that it would heighten pride and prestige of Nepal and the Nepalis alike once variation of Nepali art and culture is exposed to the international level.

Likewise, under language and literature genre, the award was given to Ganga Subedi, Ruku Karki, Abinash Shrestha, Srijan Lamsal and Hemanta Joshi.

The Embassy of the Republic of Korea saw the opening ceremony of Korean Culture Week on Friday at Heritage Garden.... Read More...

BAGLUNG, April 3: Deputy Prime Minister Kamal Thapa has said it is the common responsibility of us all to conserve... Read More...