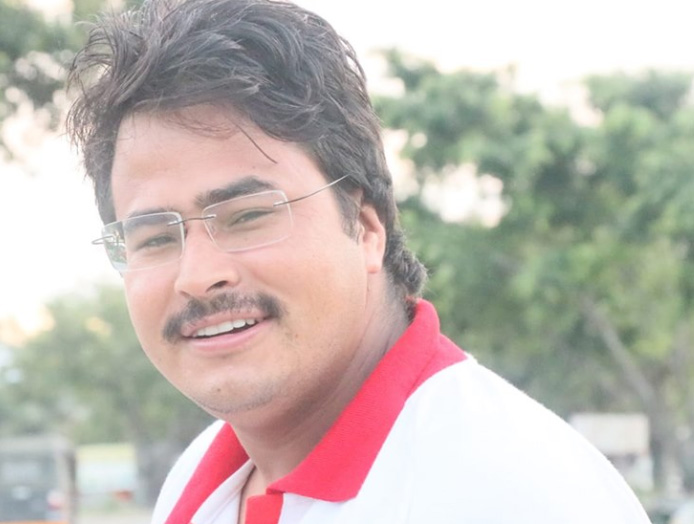 Lalitpur Police Chief Tek Prasad Rai told Republica Online that Shahi was held for security following a brawl at the press conference. "He has been taken under control for security reasons," he said.

Shahi himself had organized a press meet to inform about what he witnessed at Dhangadhi Airport before his departure to Kathmandu on Saturday afternoon. In the incident, Buddha Air flight to Kathmandu was delayed by one hour due to Tourism Minister Bhattarai.

After coming back to the capital, the minister said that the flight was delayed by 15 minutes as the program he attended in Tikapur, Kailali lasted longer than expected.

"The Buddha Air flight was delayed by 15 minutes as per our request because the program lasted longer than expected. I sincerely apologize for causing the flight delay," Bhattarai said.