Zoom is the new junction 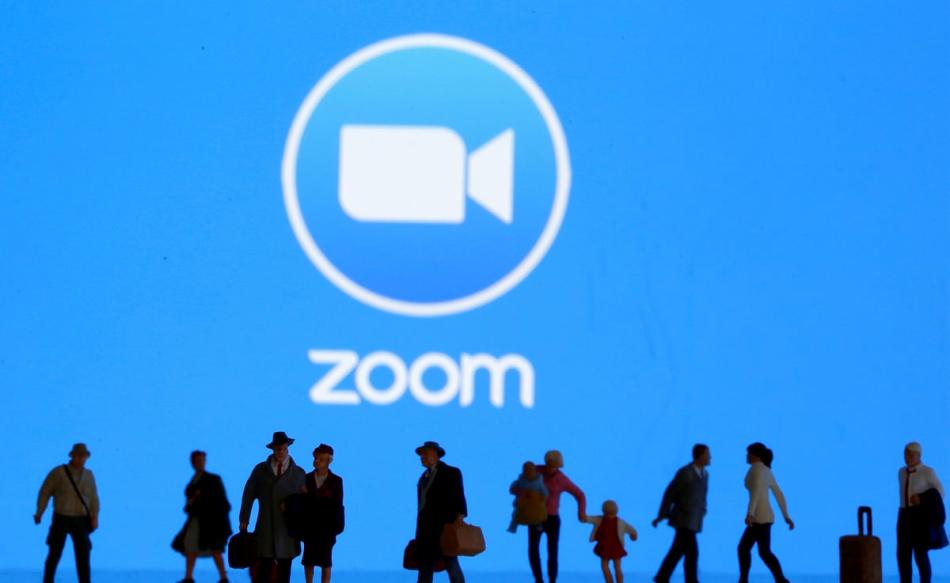 Covid-19 pandemic has shown how important the internet and smartphones have become in our lives. Zoom has done wonders.

In 1983, when the internet was first invented people had little idea of how it was going to revolutionize the way we interact and communicate in our lives. Back then, general people rarely got to use a desktop which was a major executor for the internet. Now, it is surprising for the generation of 70s and 80s to find the huge desktop fit in their palm and it is normal for the generation of the 90s and 2000s to have smartphones in their pockets. The chemistry of the internet and the development of smartphones has tuned in so well that it has only been upgrading every hour and has been providing new features, applications that make lives easier.

I got to see a desktop computer for the first time when I was in high school and my first mobile phone was Nokia 3310 during my Bachelor’s level. I believe many of you have also waited for hours in a cyber café just like me to check MSN Messenger and Hotmail. Looking at what we have now, those days feel so remote. Even while typing this article a notification has popped up on my mobile phone that says I have a video conference 15 minutes from now! These days, smartphones and applications offer thousands of different kinds of services.

Now, during the pandemic time, not only adults but also the children are using the technology. My five years old daughter takes classes by using Zoom app. Covid-19 pandemic has shown how important the internet and smartphones have become in our lives. They are the only available tools for work when you are locked inside your homes. In a way, this has set us free and connected even while we are locked inside.

Can you imagine a graduation ceremony being organized virtually? Or a family function being held at one home but everyone is attending it via mobile, laptop screen? This pandemic has become an eye-opening time for most of us with regard to attending meetings, classes, organizing discussions, getting regular updates etc. This is why applications like Zoom have been in most use.

I wonder how the idea initially developed.

Eric Yuan and his journey to Zoom is inspiring.  Eric is a dreamer and Zoom is the product of his dream. He had dreamt of building something which was easily accessible at any place while he was in his college in China struggling hard to meet his girlfriend by traveling hours in a train. He wished there was something that would make it easier for him to video communicate with his beloved—now his wife. However, he didn't make Zoom right after that feeling.

Decades after, an incident in Cisco triggered him and he began working to make his dream come true with Zoom.

Eric decided to act upon his passion. It was in 2011 when Eric signed a resignation letter from a multibillion-dollar company, Cisco, where he was earning in six digits. Those who may have laughed at Eric for resigning from that job might be envying him right now for his Zoom vision and success. Zoom is in widespread use and is a multi-billion dollar company today.

The major frustration in Eric’s life was when he had already established himself with his expertise in Cisco, a pioneer tech company in California founded in 1984. Eric had a good position and was making handsome money but he was not happy. He didn’t feel a sense of inner joy and satisfaction. This was because general customers were not happy with the services they were receiving from the video conference application.

The problems such as system's perquisite to identify which version of products the user was logging in every time slowed the app. The customers deserved all the updated facilities but the product even lacked modern services that could have been easily adapted in the application.

Eric felt guilty about it. He had the feeling that it was his responsibility to make customers happy with the product. Eric had contacted every customer of the previous video conferencing application and noted down their dissatisfaction and complaints. He also tried explaining it to his seniors, hoping to fix the problem but his suggestions were not entertained. Then he resigned and embarked on a journey to develop such a platform that could be used by everyone easily. He had always dreamt of building something that is convenient, accessible to all. More than 40 other colleagues resigned together to work with Eric in new venture. Zoom was born.

Zoom was officially unveiled in the United States about seven years ago. It has more than 300 million daily users, which is growing every day. This platform is not popular because of Eric’s personal story of struggle or success but because Zoom is designed to be simple and user-friendly. Also, it doesn’t disconnect when the internet bandwidth is low. There are different packages of Zoom for different scales of businesses but the usual access is free. Meetings of 2 to 1000 can be hosted and webinars up to 10,000 participants can be organized. Actually, Zoom offers more in fewer prices. Millions are benefiting from it now.

As we use Zoom, let us also thank Eric and his team for doing a phenomenal job of helping millions of people all over the world connect, collaborate and work virtually during the times of global pandemic crisis.

Technology has eased human lives but not defeated geography. The case of repeated casualties from lightning and thunderstorm in the... Read More...