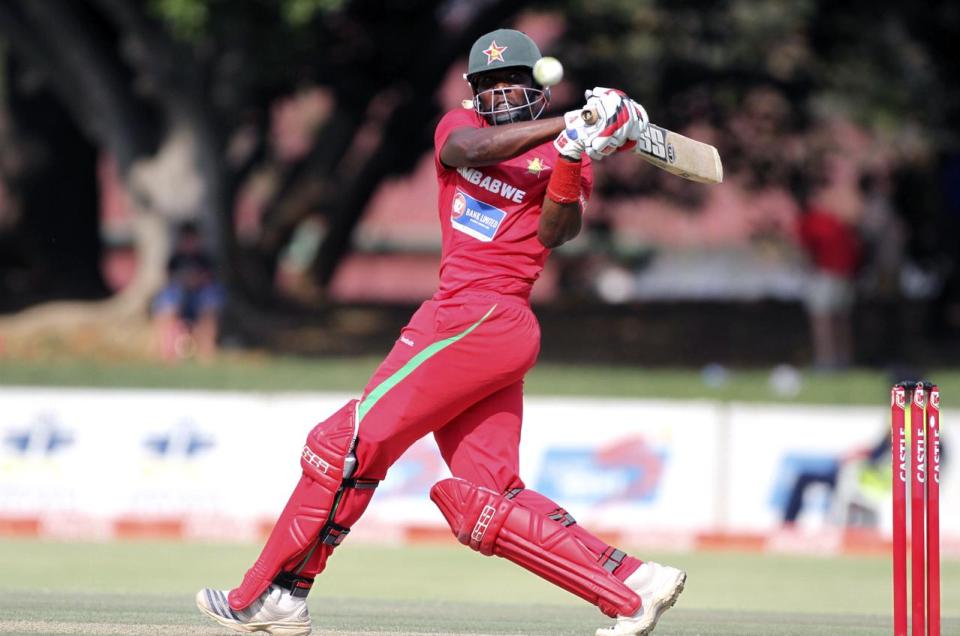 DHAKA, Sept 21: Hamilton Masakadza signed off from international cricket in style, leading Zimbabwe to their first Twenty20 International win over Afghanistan with a blistering knock of 71 off 42 balls on Friday.

Since making his debut in 2001, the 36-year-old batsman went on to play 38 tests, 209 one-dayers and 66 Twenty20 internationals, notching up 10 centuries across formats.

His final knock helped Zimbabwe chase down Afghanistan’s 155-8 for a seven-wicket victory in the tri-series in Bangladesh, also ending the Asian side’s world-record winning streak in the shortest format at 12.

“It was super special,” said Masakadza, who was given a guard of honour by both teams when he walked out to bat. “To lead the team to the win was really special, and that too in my last game. Also beating Afghanistan for the first time was special.

“I started tearing a little bit in the morning, trying to get through the team talk with the boys. I am not someone who wears his heart on his sleeve, but I think this is the one thing that brought a few emotions out of me.

“Even when I tried to tell the guys and the team before I made the official announcement, I barely got through three sentences, so it’s been a really emotional time for me.”