Zarif says Iran will act over 'maritime offenses' in Gulf 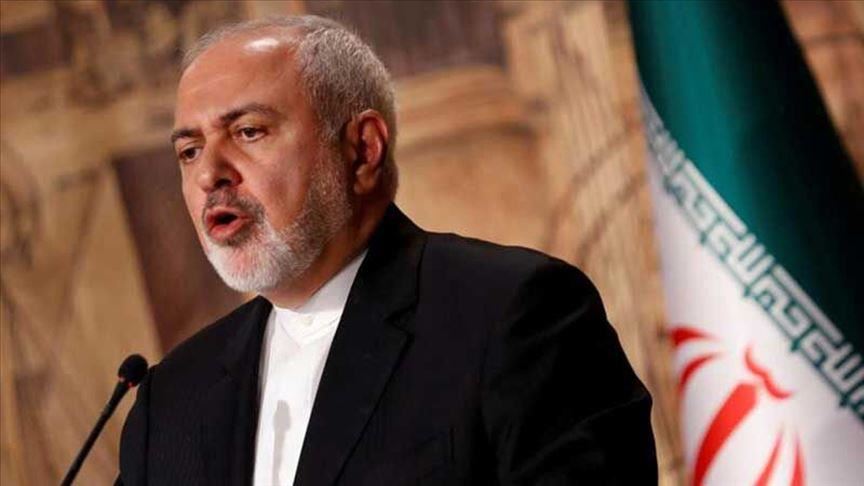 DUBAI, Aug 5: Iran will no longer turn a blind eye to “maritime offenses” in the Gulf, its foreign minister said on Monday, a day after it seized an Iraqi oil tanker there that it accused of smuggling fuel.

Revolutionary Guards seized the tanker and its seven crew near Iran’s Farsi Island north of the Strait of Hormuz, state media reported, in a show of power amid heightened tension with the West that minister Mohammad Javad Zarif blamed U.S. authorities for fomenting.

“Iran used to forgo some maritime offenses in ... (the) Gulf but will never close (its) eyes anymore,” Zarif told a news conference.

He criticized U.S. sanctions imposed on him on Wednesday, saying Washington had closed the door to diplomacy over Iran’s 2015 nuclear deal, which U.S. President Donald Trump exited last year.

If other countries heed U.S. calls to stop buying Iranian oil, Tehran has threatened to block all exports via the Strait, through which a fifth of global oil traffic passes.

Zarif said European powers still party to the nuclear deal should accelerate efforts to salvage it, though Iran would leave the pact if necessary.

Oil tanker traffic through Hormuz and other strategic waterways has become a focus for the standoff between Washington and Tehran, into which Britain has also been dragged.

Fuelling fears of a Middle East war with global repercussions, the Guards seized British tanker Stena Impero near the Strait of Hormuz in July for alleged marine violations, two weeks after British forces captured an Iranian oil tanker near Gibraltar accused of violating sanctions on Syria.

“(The) UK government has been complicit in the U.S. economic terrorism against Iran,” he said.

In June, Iran downed a U.S. drone near the Strait, prompting preparations for a U.S. retaliatory airstrike that Trump called off at the last minute.

Iran's Zarif rules out talks with U.S. over a new nuclear deal