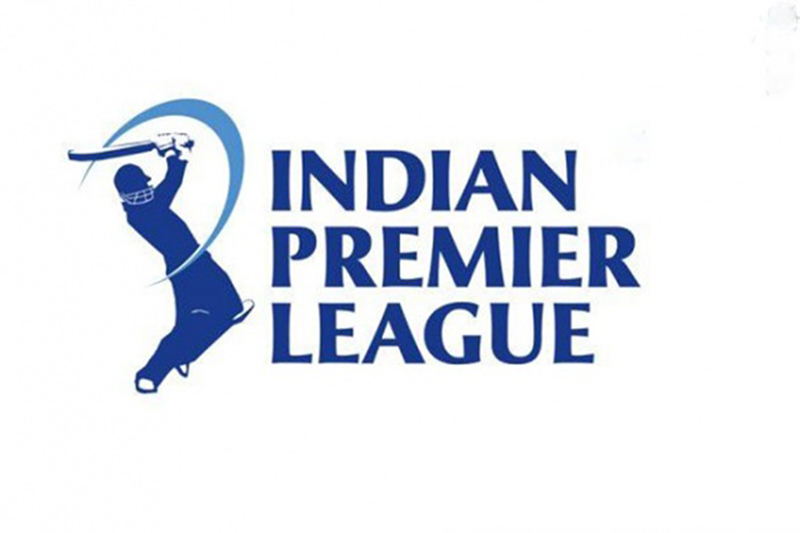 NEW DELHI, Jan 13: Indian Premier League 2018 auction will see more than a thousand players go under the hammer. The player registration closed on Friday and 1122 players have signed up for the auction that will be held on January 27 and 28. This is one of the biggest auctions since the commencement of the T20 league. The auction will see players from around the world including those from associate nations in hope of a contract with an IPL franchise. In the 2018 auction, 281 capped players and 838 uncapped players have registered for the auction.

Among the international cricketers, Chris Gayle and Ben Stokes lead the list. These two have enjoyed big contracts in the past season of Indian Premier League. Stokes has played only one season but was the costliest buy in 2017. Gayle played for Royal Challengers Bangalore but was not retained.

From Australia, fast bowlers Mitchell Starc and Pat Cummins will be the leading cricketers. The two pacers are among the most feared in the world and this would be a good chance for the franchises to add them to their squads. Steve Smith and David Warner are two Australians who have been retained by their respective franchises. Other Australians in the auctions are Glenn Maxwell, Shane Watson and Mitchell Johnson.

Some of the most exciting T20 cricketers in the world are from the Caribbean and they will be part of the auction as well. All-rounder Dwayne Bravo, who has been immensely successful in IPL, Carlos Brathwaite, aggressive opener Evin Lewis and Jason Holder are some of the names in the auctions.

Sri Lanka and New Zealand also have players in the auctions. Lasith Malinga, captain Angelo Mathews, the exciting Niroshan Dickwella, and Thisara Perera will be the representatives of Sri Lanka. The Blackcaps have captain Kane Williamson, opener Colin Munro and Tom Latham in the auction.

Apart from AB de Villiers, who was retained by RCB, Hashim Amla, Faf du Plessis, Quinton de Kock, David Miller, Morne Morkel and Kagiso Rabada are some of the South Africa names in the list.

The T20 league has always given an opportunity to young uncapped players and this time it will be no different. India U19 captain Prithvi Shaw, Baroda skipper Deepak Hooda, all-rounder Krunal Pandya and Basil Thampi will fill up the uncapped players’ slot. Internationally, Australian D’Arcy Short and youngster Jofra Archer will be hoping to cash in on their recent T20 form.

Four other countries have entered 18 more players in the auctions. Bangladesh has eight players, Zimbabwe has seven, USA has entered two and Scotland have a player in the auction.

Apples worth Rs 500 million exported from Mustang
29 minutes ago