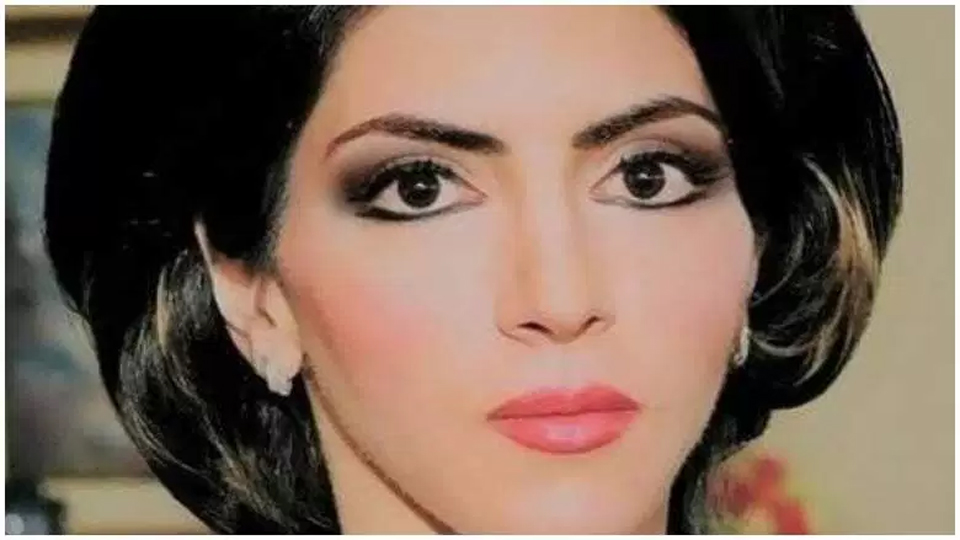 San Francisco, April 4: A furious blogger has taken her anger towards YouTube to a deadly level, and go on a shooting rampage at its Headquarter offices in San Bruno, near San Francisco.

Nasim Aghdam, 39, shot three people with a handgun in the courtyard at the YouTube offices before she turned the gun on herself.

Aghdam was a frequent YouTube user and ran multiple channels, but these have now been taken down. She had likened YouTube to a dictatorship after it stopping paying her for her videos.

Aghdam shot three people before she killed herself. A 36-year-old man remains in a critical condition in hospital and he is believed to have been her boyfriend.

A law enforcement official with knowledge of the investigation told The Associated Press that Aghdam had a long-standing dispute with the company.

YouTube bloggers can earn money from advertisements that accompany their videos, but the company can “de-monetise” some channels with fewer than 1,000 subscribers or which display inappropriate material.

Meanwhile, her father Ismail Aghdam, has told the Bay Area News Group. that his daughter “hated” YouTube and was angry that the company stopped paying her for videos she posted on the platform. He had phoned the police on Monday to report his daughter missing after she didn’t answer the phone for two days.

It has emerged that the police in Mountain View – about 30 miles from YouTube’s headquarters – found her sleeping in her car in a car park around 2am Tuesday but let her go after she refused to answer their questions. Aghdam didn’t appear to be a threat to herself or others, police spokeswoman Katie Nelson reportedly said.

She posted videos on a number of subjects including veganism, animal cruelty and personal fitness.

It seems clear from posts on Aghdam’s website, that she was angry at the Google-owned video channel.

“YouTube filtered my channels to keep them from getting views,” she reportedly claimed in one posting.

She also likened the website to a dictatorship, adding: “There is no equal growth opportunity on YouTube or any other video sharing site, your channel will grow if they want to!!!!”

She also complained that one of her workout videos had been “age-restricted” by “close-minded YouTube employees”.

The YouTube headquarters contains more than a thousand engineers and other employees spread across a number of several buildings.

“There are no words to describe how horrible it was to have an active shooter @YouTube today,” tweeted YouTube CEO Susan Wojcicki. “Our deepest gratitude to law enforcement & first responders for their rapid response. Our hearts go out to all those injured & impacted today. We will come together to heal as a family.”

YouTube is known to have upset a lot of bloggers on YouTube recently after the firm changed their algorithm, which affects which videos are promoted by the channel. They were also upset at YouTube’s decision to change how monetization works on the platform.

As a result, a number of bloggers have since quit the platform.

Mother kills herself after poisoning two sons in Sarlahi

SARLAHI, Jan 5: In a similar incident, a mother committed suicide after poisoning her two sons on Thursday. ... Read More...