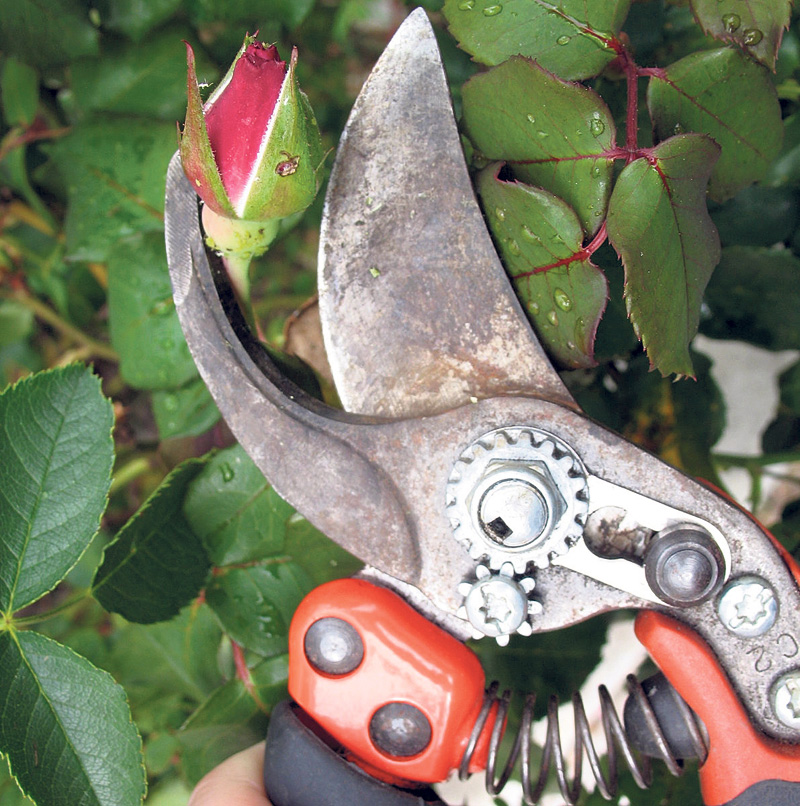 A week ago, at a gathering of around 50 youth activists in Kathmandu, some young people lamented about the fact that they had never had the opportunity to cast their votes in local elections. They in fact have no memory of any elected local body. They do not even know what roles locally elected representatives can play in meeting a community’s everyday needs.

This is a great tragedy of our loktantra, where entire generations, many of whom are already in their mid-30s, have never participated in local level elections nor do they remember what local governance looks and feels like.

I, on the other hand, have a vivid memory of the last local election held in 1997. At that time, I wasn’t registered to vote, but I remember actively participating in promoting local candidates and engaging with the process along with friends from the community. Though I couldn’t vote, I still felt very much involved.

So when even my wife asked me after the youth gathering last week about the ‘environment and mood during the last local election’, I was shocked to realize that confusion and lack of knowledge about local elections was indeed very common.
Local body elections are quite different from parliamentary elections. The beauty of the former is that all candidates are known to the people. I remember that in 1997 all the local level candidates in my village were uncles, friends, brothers, sisters or mothers of those I knew. The candidates were not only local politicians, but also residents of localities where they were running for office, where they were born and raised and where they were likely to live out the rest of their days. At the local level, being an elected member carries much responsibility and candidates feel compelled to be accountable to their own people and community. As such, they also become first contact points for the general public in our democratic set-up.

The fact, then, that nearly two decades have passed since people experienced the most vital component of democracy—local governance—essentially means that they haven’t gotten to experience the practice of democracy. There has been no democratically elected local government over past two decades but the supposed messiahs of democracy have secured themselves firmly in the national parliament, where they can exercise their authority to fulfill their personal goals.

The absence of local governance has also had a terrible impact on public psychology. The ordinary folks are deeply frustrated and detached from the government system. We have reached the situation of 1996 when the Maoists were able to capitalize on public frustration with the government to start their armed conflict. In fact, ordinary public feel they have been betrayed and left behind by their political leaders. This is a grievance that is shared across the country and particularly in places like the Madhesh, where the sense of betrayal is the highest.

The big paradox of our time is that the same people who fought for loktantra are now the biggest threat to our democracy. The first condition for a functioning democracy is periodic elections. If there are no elections, we must understand that our democracy is in peril. But in our case, our democracy-turned-loktantra is heading in the opposite direction. Top leaders are enmeshed in petty interests. Parliament has turned into a profit-making venture.

I know elections will not solve all problems. However, in such circumstances, it will be a departure point to support the failing system. Therefore, the young generation must come out and speak up, demanding local body election followed by provincial and federal elections. If these three elections cannot be held by January 18, 2018, Nepal will face another constitutional crisis, with the resulting political vacuum likely to be filled by individuals like a sitting Chief Justice, as happened in 2013, making a mockery of the principle of the separation of powers.

But our political leaders do not seem interested in timely local election. It has never been their priority as they want to block the road for fresh leaders from local level. It gives them long-term security in politics. After they retire in their eighties, or even nineties, they can handpick new leaders from among their family members or from their close circle.

It’s important to realize that local elections are always for the people and the community. We need local representatives more than we need members of parliaments in order to address people’s everyday issues.

Parties are worried they will be held accountable through local representatives. Even though the much-maligned all-party mechanisms (APM) have now been banned, in practice these mechanisms are still in existence, robbing local level bodies and spawning corruption. Local election is the only means to challenge the blatant misuse of funds by local level officials and the informal APMs, if and when this election can be held.

The youths of this country, irrespective of their race and geography, must push for local election. There is no other way out. It is the only way to practice community level good governance.

The author is a youth activist and a mental health campaigner

O Brahmaputra and Bagmati, how can you flow?

Pashupati Aryaghat, where Hindus cremate their dead bodies, is overcrowded, and has started cremating bodies on open grounds. Until last... Read More...

Without any doubt, the tumultuous four years of the Trump presidency significantly damaged the US multilateral outlook and its relation... Read More...

Labor Day 2021 for Safety and Health