Yet another businessman held over gold smuggling 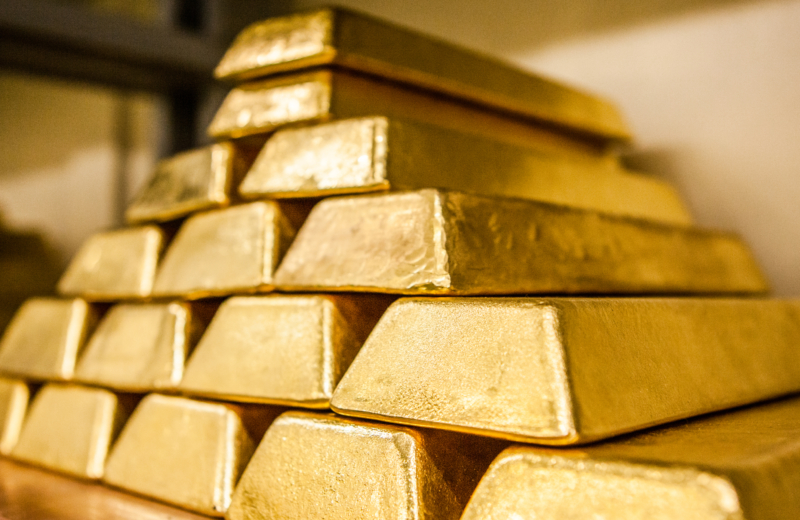 KATHMANDU, June 27: High-profile businessmen are being arrested one after another in connection with the infamous 33 kg gold smuggling case.

In the last one week alone, the high-level committee formed by the home ministry to investigate the case has already arrested five businessmen. Continuing the arrest of big businessmen in connection with the gold smuggling case, the committee arrested businessman Raju Duarka of Birgunj on Monday evening.

Duarka was attending his son’s wedding reception at Hotel Himalaya in the capital. A team of the committee arrested him right from the reception venue. Duarka, who is a renowned gold jewelry shop owner in Birgunj, has been arrested after investigation showed his involvement in the case, according to the committee. He has been accused of being a part of the ‘wider gold smuggling racket’ and selling the smuggled gold to Indian businessmen.

Businessmen Bimal Poddar, Prabin Agrawal, who is also known as Sanjay Khetan, Imtiaz Ali, who is also known as Dabbu,  and Akbar Shah were arrested by the committee last week for their involvement in the gold smuggling case, which had led to the murder of Sanam Shakya, the man who allegedly smuggled the gold into Nepal from Dubai. The arrested Akbar Shah runs a restaurant in Labim Mall while Indian businessman Poddar is a business partner of Nepali businessman Dipak Malhotra. All of them have been accused of sending money to Dubai through illegal means to purchase gold in Dubai for smuggling into Nepal and India.

Sources at the high-level committee have said that some other high-profile businessmen are under surveillance.

Similarly, the committee has already sealed six outlets of Bajeko Sekuwa, one of the popular eateries in the Valley, after the committee found eatery promoter Chetnath Bhandari’s involvement in the gold smuggling racket. A case has been filed against Bhandari at Morang District Court. However, Bhandari is on the run.

The committee, however, has not been able to arrest another main suspect linked to the gold scam Mohan Kumar Agrawal (MK). Agrawal is allegedly the main investor of the gold smuggling racket. Police have already issued an Interpol red corner notice against him.

Other key members of the gold smuggling racket include Chudamani Uprety, Bhujung Gurung and Chiring Wangel Ghale, according to police. Gurung and Ghale are also high profile businessmen.

KMC to run free ambulance service during Dashain
25 minutes ago