Yemen's Houthis indicate willingness to hand over port to UN 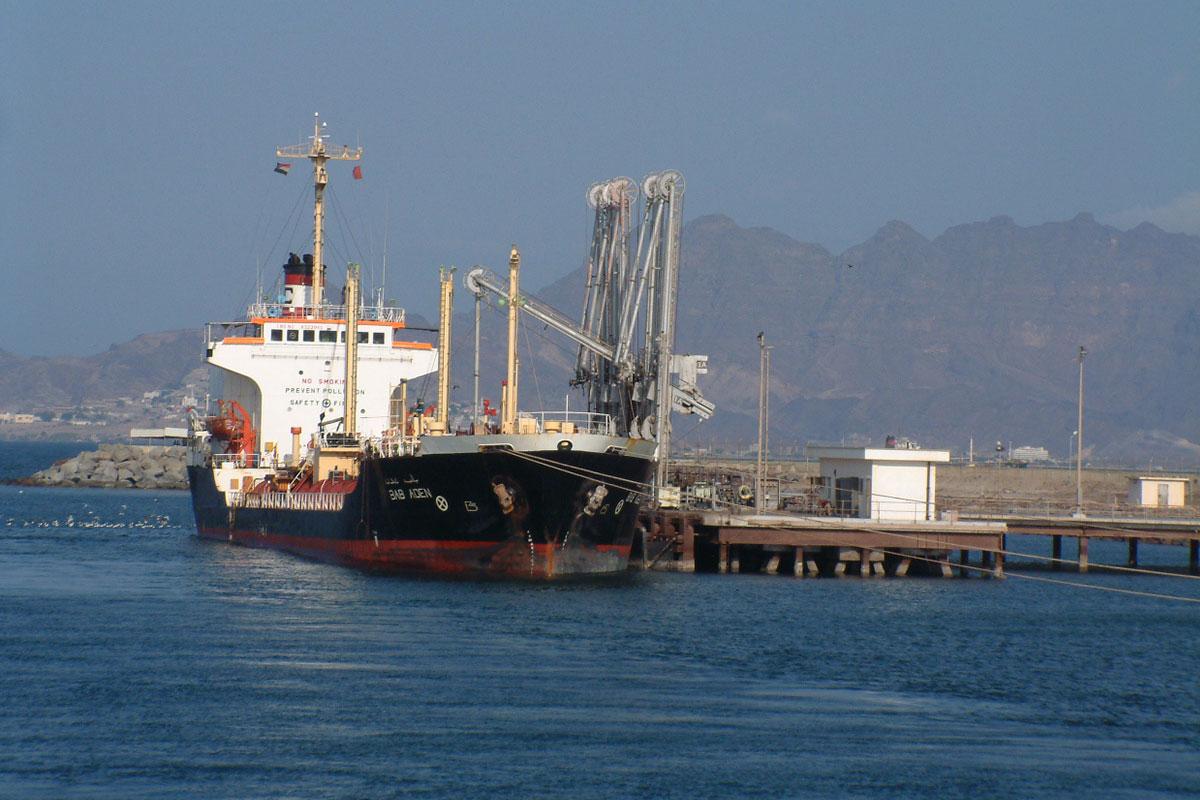 WASHINGTON, June 22: Yemen’s Iran-aligned Houthis have indicated they would be willing to hand over management of Hodeidah port to the United Nations, a potential breakthrough in a conflict that has caused the world’s worst humanitarian crisis, sources familiar with the efforts said.

Saudi Arabia and the United Arab Emirates have pledged a swift military operation to take over the airport and seaport without entering the city centre, to minimize civilian casualties and maintain the flow of essential goods.

The Saudis and Emiratis, who intervened in Yemen in 2015, say they must recapture Hodeidah to deprive the Houthis of their main source of income and prevent them from bringing in missiles.

Hodeidah port is a principal entry point for relief supplies for Yemen. U.N. officials have warned that large-scale fighting in the city could threaten tens of thousands.

U.N. envoy Martin Griffiths has been in the Houthi-controlled Yemeni capital, Sanaa, and Jeddah, Saudi Arabia, this week to try to negotiate a solution.

A U.S. official said the United States was urging the Saudis and Emiratis to accept the deal. A diplomatic source at the United Nations said the coalition had informed Griffiths it would study the proposal.

The source said the Houthis indicated they would accept overall U.N. rule for port management and inspections.

A Western diplomat said the United Nations would oversee income from the port and make sure it gets to Yemen’s central bank. The understanding is for Yemeni state employees to remain working alongside the United Nations.

“The Saudis have given some positive signals on this as well to the U.N. envoy over the last 24 hours. The Emiratis also gave positive murmurs but the deal still has a little way to go,” the Western diplomat said.

The sources cautioned that the plan still needed agreement from all sides to the conflict, and would not, at least in its initial stages, result in an immediate ceasefire.

In a statement on Thursday, Griffiths said he was “encouraged by the constructive engagement” of the Houthis and would be holding meetings with Yemen’s internationally backed president, Abd Rabbuh Mansour Hadi.

The Saudi-led coalition intervened in the war in 2015 to roll back Houthi control of Yemen’s main population centres and reinstate its internationally recognised government.

The Hodeidah battle coincides with increased tensions between Saudi Arabia and Iran, which are locked in a three-year-old proxy war in Yemen that has killed more than 10,000 people, displaced 3 million and pushed the impoverished country to the verge of starvation.

The United States has provided aircraft refuelling and some intelligence for the Saudi-led campaign in Yemen, but U.S. officials say they are not providing direct help to the Hodeidah offensive.

But Washington is a major arms supplier to Riyadh and Abu Dhabi, which critics say makes it complicit in civilian casualties.

Questions remain over the withdrawal of the Houthis from Hodeidah city itself, as the Emirates and their Yemeni allies have demanded, as well as over a broader ceasefire, the Western diplomat said.

Securing an agreement on leaving the city could be “one of the major sticking points,” the Western diplomat said.

“On the ground, what we are offering is for the Houthis to hand over their weapons to the government of Yemen and to leave, to leave peacefully and to provide information about the locations of the mines and improvised explosive devices and so forth,” Mouallimi said.

Earlier on Thursday, Houthi spokesman Mohammed Abdelsalam highlighted the group’s “positivity in dealing with the United Nations about the port’s revenues,” but criticized the Saudi-led coalition, whose aim he said was to “destroy Yemen.”

MYAGDI, Jan 6: A few years back, the sighting of an animal with attractive body and shy nature in a... Read More...

Women work hand in hand to construct a bridge

BHOJPUR, July 23: Women of Okhre -9 at Bhojpur district have constructed a wooden bridge at Bantang River on their... Read More...