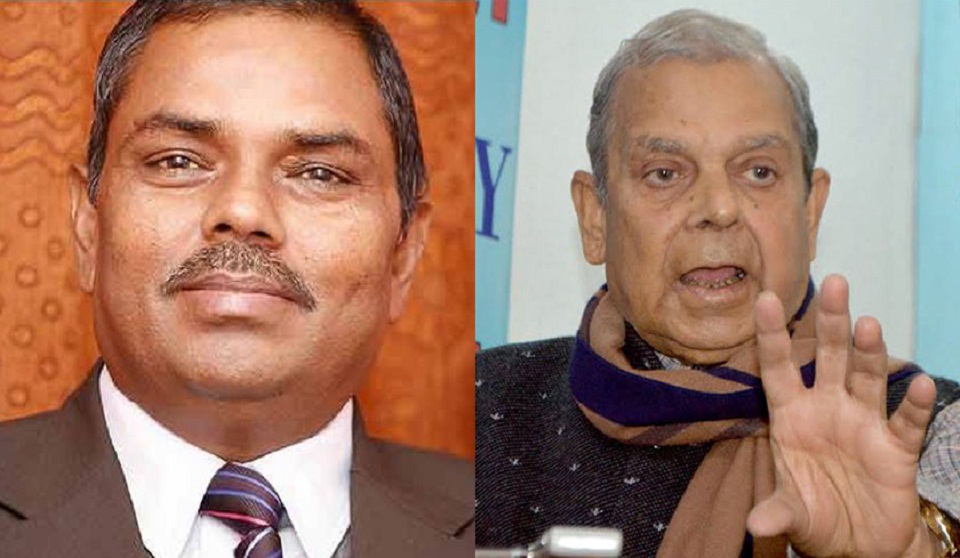 KATHMANDU, May 29: The Upendra Yadav-led faction of the Janata Samajbadi Party (JSP) has ‘expelled’ four senior leaders including chairman of the party, Mahantha Thakur, from the party.

A meeting of the party's central executive council held on Tuesday at the party's office in Balkumari took the decision to expel Thakur, Rajendra Mahato, Laxman Lal Karna and Sarbendra Nath Sukha from the party after they failed to furnish clarifications within the stipulated deadline, according to Mohammad Istiyaq Rai. The party has already sent a letter to the Election Commission informing the poll body about its decision.

Party insiders said the expelled leaders are now likely to revive the Rastriya Janata Party, while Yadav and Bhattarai will be part of the Janata Samajbadi Party.