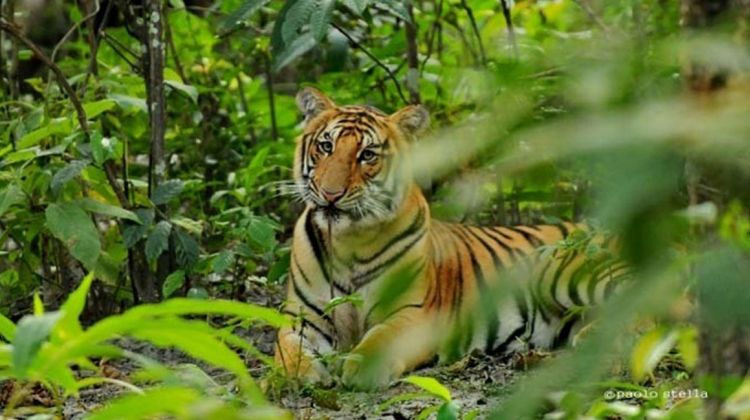 KATHMANDU, March 5: The World Wide Fund for Nature (WWF) has launched an investigation into allegations published by The Kathmandu Post in partnership with BuzzFeed News that the international charity funds and works with “paramilitary forces that have been accused of beating, torturing, sexually assaulting, and murdering scores of people.”

After conducting a yearlong investigation into WWF activities in six countries spanning Asia and Africa, BuzzFeed is alleging that the charity has funded brutality on indigenous people in its war against poaching, the Washington Post reported.

“The charity’s field staff in Asia and Africa have organised anti-poaching missions with notoriously vicious shock troops, and signed off on a proposal to kill trespassers penned by a park director who presided over the killings of dozens of people,” the report continued. “WWF has provided paramilitary forces with salaries, training, and supplies — including knives, night vision binoculars, riot gear, and batons — and funded raids on villages.

“The charity has operated like a global spymaster, organizing, financing, and running dangerous and secretive networks of informants motivated by ‘fear’ and ‘revenge,’ including within indigenous communities, to provide park officials with intelligence — all while publicly denying working with informants,” BuzzFeed reported.

KATHMANDU, Jan 31: Known as the Rhododendron capital of the Himalayas, Tinjure-Milkhe-Jaljale (TMJ) forest complex in eastern Nepal has long been... Read More...

CHITWAN, May 26: Nepal and India have agreed to launch a joint patrol in parks and reserves along the Nepal-India... Read More...