Women under 40 require a letter, and permission from family to travel abroad: DoI Director Paudel (with audio) 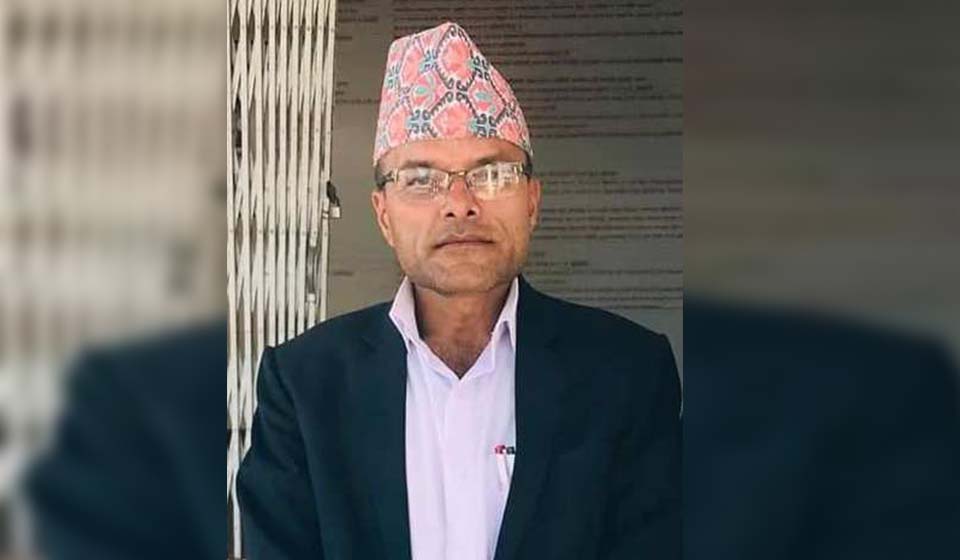 KATHMANDu, Feb 11: The Department of Immigration had proposed a brutal policy against women's independent movement -- requiring permit letters from their male counterpart or the head of the family as well as the ward office in order to travel abroad alone unless they are over 40 -- has made some amendments owing to public pressure. The amendments in the Immigration Procedures (no blanket restriction on women's free movement, but this narrowed down to the same age of women heading to the Gulf countries for the first time) have not received praise either but the policy makers sound too complacent to make further changes.

The Constitution of Nepal, 2015 ensures equal rights to men and women regarding freedom and mobility; the country is also a signatory to several international conventions that uphold basic human rights for all.

Talking to Republica over the phone on Wednesday, director of the Department of Immigration, Teknarayan Paudel, was adamant about the proposal submitted to the Ministry of Home Affairs for approval. The proposed changes in travel policy was a blatant violation of the constitutional principle of equality and that of the international agreements. It took awhile for him to understand that women won't be comfortable asking for permission from their husband, father, brother or local government to travel abroad. He said 'the conditions could be revised.'

By Wednesday afternoon, he was blissfully unaware of the response 'the new proposal regarding women's safety' had ignited on social media. He said that vulnerable women would be safer if they seek permission from the authorities before crossing the border. "In order to protect the vulnerable women, we are going to introduce the new criteria. Only those below 40 years of age need to obtain such permission," he said, smugly.

Republica’s female journalist talks to Paudel over the phone:

R: What category of women need the letter to travel?

Paudel: It's for all women, under the age of 40. We are doing this to combat trafficking of women.

R: For all professionals as well? For instance, if I have to travel outside Nepal, I need to obtain a permission letter?

Paudel: Yes, of course. You also need to get it.

R: This sounds strange. Who do you think is going to follow this rule? It's stupid, and insane.

Paudel: No, let me explain. You should understand why we brought such rules. There are lots of women who are at risk, and we are not able to rescue them. It's to minimize the risk.

R: How can someone's freedom of movement be restricted under any pretext? It feels like you are in stone age?

Paudel: Well, (laughter), but our goal is just to protect women; they should not be left stranded, helpless anywhere.

R: But you say it's not for any selective group or vulnerable groups either. It's for all. Our president Bidhya Bhandari too needs the letter to travel abroad?

R: If you have this kind of mindset, you need to quit the job right away, we (women) should take the charge. Women can't stand your mentality.

Paudel: Well, it is only a proposal. It's under discussion at the Ministry of Home Affairs. We can consider your suggestion.

R: Aren't there men who need protection from being trafficked? Shouldn't they require similar permission?

Paudel: Some officials here prepared the draft. The proposal has not been passed yet.

R: This is a regressive, narrow, disgusting mindset. Though your intention could be good, your approach cannot be digested at all. Have you seen the response on social media?

Paudel: Okay, I will discuss with our DG. We will address the concerns.

R: How many days did it take for your team to come up with this idea?

Paudel: We worked on it for four to five days, and submitted the proposal to the Ministry of Home Affairs some three days ago.

IN PICS: Activists demonstrate in front of Immigration Department against proposed travel regulation for women

KATHMANDU, Feb 11: A group of women activists on Thursday picketed the Department of Immigration protesting against the proposed regulation... Read More...

KATHMANDU, Jan 21: The health workers and staffers working for the government must take permission by March 13 if they want... Read More...