Women see squat not only for fitness, but for a change in sports pattern 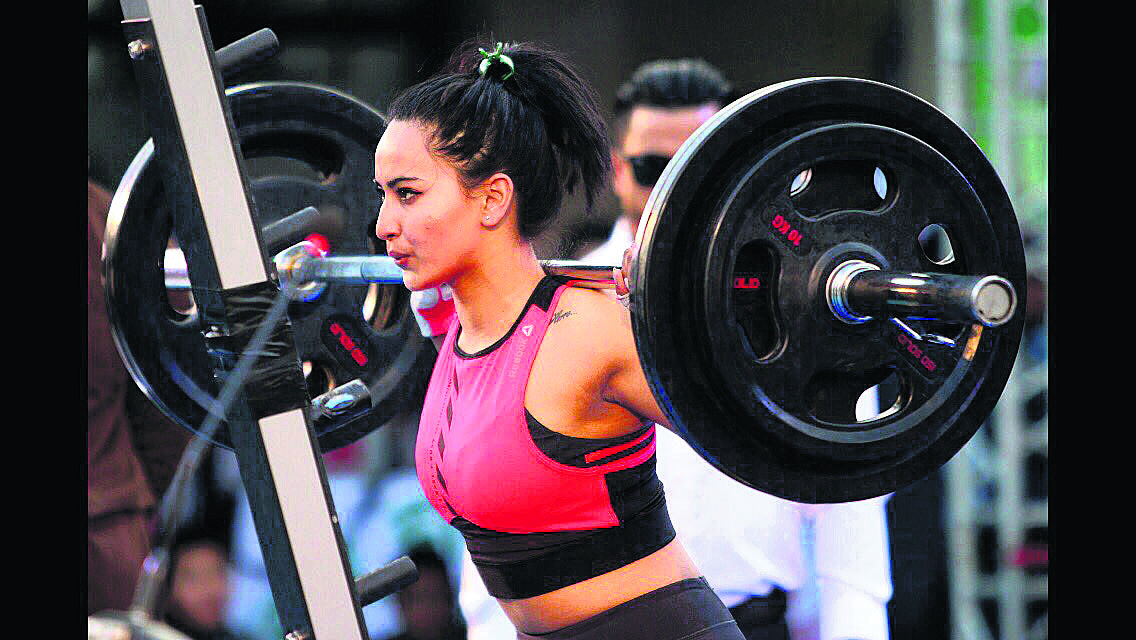 KATHMANDU, March 5: There have been many changes in Nepali politics during the last seven decades in the country. Nepal has entered into an era of federal democratic republic system from the Rana Regime. The Nepali society gets integrated to a different type with every political change in the country.

“Many years ago, women were limited only within the kitchens of a house, but now the time has changed and women have started working openly on social issues as well. The awareness about the importance of physical exercise for women has drastically increased,’’ said squat player Ranipauwa Club of Pokhara’s Jyoti Thapa. “Today’s women can make decision on their own. They want to be physically fit as a healthy body has a healthy mind. Many of the women are in health and fitness industry.’’

She said that some women are Zumba instructors, some are personal trainers, and some are yoga instructors. “They are not limited only on household chores. They can achieve everything and can be a role model in the community,’’ said Thapa.

Squat is a weight lifting sports just like the men’s bodybuilding and weightlifting. This sports makes the entire body active due to regular exercise.

There are two categories in squat which are deadlift and clean, which is different than weightlifting which has snatch and clean and jerk.  Even though the game has not been given official recognition yet in Nepal, the Inter-Club Women’s Squat Tournament is being organized from the last three years. The tournament was started by Jasmine Fitness Center’s Niroj Lama. The fourth edition of the tournament is scheduled to be organized on Wednesday and Thursday in Kathmandu.

“We had given our thoughts on how we can empower the women in the country. Then we began to organize the squat tournament on the occasion of the Women’s Day to show how the tournament can be different to others and how it can help women prosper,’’ Lama said. “The physical exercise is not only important to men, but also to women. We decided to organize the tournament to make women keep themselves fit.’’ Likewise, Kathmandu Fitness Center’s Yojana Bhattarai said that she was attracted to the sport as it gave women a chance to prove themselves. She further added that this sport wouldn’t project women just as beautiful object, but would give them a platform to prove themselves differently.

“This tournament gives a message that women are not weaker than men,’’ Bhattarai added. “Squat underscores that women are capable to do well just like men do.’’

Nearly 45 women took part in the first edition of the tournament organized in 2016, while the number was increased to 70 in the second edition in 2017. The number increased to over 100 in the third edition last year. Lama is confident that the tournament will have nearly 200 participants in this year’s edition.

Sujita Manandhar of Divine Physical Fitness Center, who is set to make her first participation this year, said that she is excited for the tournament.

“When Jasmine Fitness organized the tournament for the first time, I worked as the organizer. So, I was committed how to make the tournament a success rather than playing in it,” Manandhar said. “I had always wished to participate in the tournament. The physical exercise is just as important to women as it is to men.

This tournament has proved that women are as capable as men.’’

The winner of both the categories will be rewarded with Rs 50,000 each, while the runner-ups will take home a cash prize of Rs 30,000 each. Likewise, the third-placed players will bag a purse of Rs 20,000 each.