Women put off dating men who are 'too easy going' or 'too clever', psychology study finds 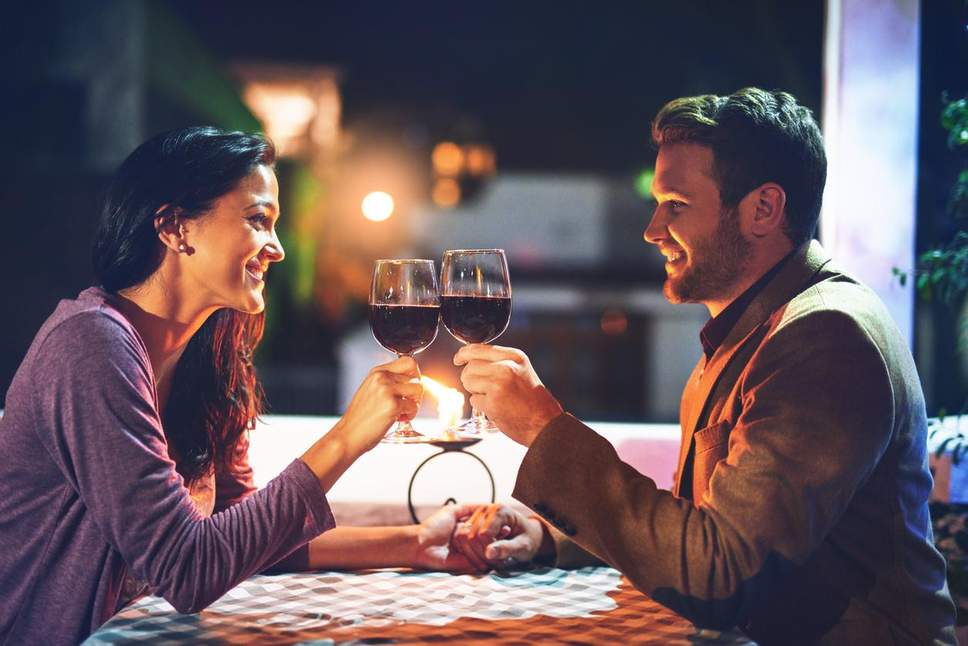 Women are put off from dating men who are either “too clever” or “too easy going”, a psychology study has found.

The research found that while being intelligent and relaxed are desirable attributes in a prospective partner, it is nevertheless possible to have too much of a good thing.

The study which looked at companion preferences discovered that while men and women find prospective partners more attractive as looks, intelligence, and “easy going” nature goes up, there is a threshold for women.

There also appears to be little advantage in being exceptionally physically attractive over being very attractive, through the perspective of the typical prospective partner.

The research, published in the British Journal of Psychologyby Gilles Gignac and Clare Starbuck from the University of Western Australia.

The researchers asked a sample of 214 Australian university students - 70 per cent female and with an average age of 19 - to carry out questionnaires on the qualities most people value in a potential romantic companion.

It specifically questioned them about good looks, intelligence, kindness, and being easy going.

The question on kindness asked the participants to say how attracted they would be to potential partners who were kinder than one per cent of the population.

For each percentage participates were asked to rate the prospective partners on a six-point scale from “extremely unattracted” to “extremely attracted”.

After analysing the results, the researchers found participants of both genders found all four qualities attractive in a prospective partner. To sum this up, the more of the quality that was present, the more attractive the individual was as a partner.

Nevertheless, there was found to be an exception to this among the female participants.

When it came to both being intelligent and being easy going, a prospective companion started to lose their appeal at the top of the scale.

Nobel Prize in Physics awarded to scientists Aspect, Clauser and Zeilinger
11 hours ago