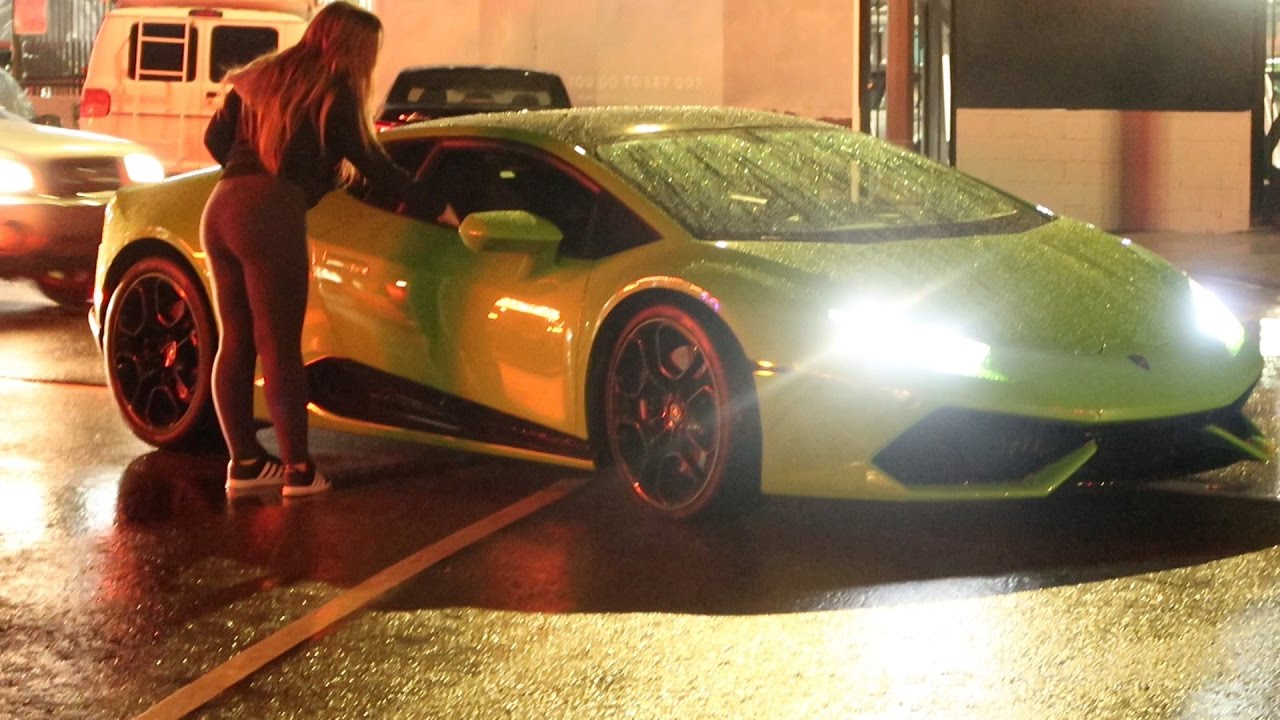 When a man throws money around on flashy cars, people intuitively interpret this behavior as a sign that he is more interested in short-term sexual relationships than in romantic commitment. This is according to Daniel Kruger of the University of Michigan and Jessica Kruger at the University at Buffalo in the US, in a study published in Springer’s journal Evolutionary Psychological Science.

Compared to women, men have a greater tendency to conspicuously display their wealth. This is consistent with their typical role as providers and is thought to be a way for them to advertise their intentions about a relationship. Across cultures, a woman’s preference for a certain partner at a specific time reflects the type of partnership she is considering. Physical qualities are more important when she has a brief fling in mind, while a man’s wealth is more influential when she is deciding on a suitable life partner who can provide for her children.

This study investigated how a man’s display of wealth is interpreted by others. Two groups of undergraduate students completed anonymous online surveys. They first read through the descriptions of two men who were purchasing cars. The participants then rated each character on dating and parenting behaviors, his interest in relationships and his attractiveness to others. Both men spent the same budget. One man made a frugal investment by buying a new car for the sake of reliability. The other opted for a used car and proceeded to spend the remaining money on flashy purchases such as new paint, larger wheels and an impressive sound system for the vehicle.

Male and female participants both rated the man with the flashy car as being more interested in brief sexual relationships. He scored higher marks for the effort he made towards securing a mate but received low marks for how much he was willing to invest as a potential life partner. The flashy man was more attractive to women for brief sexual encounters, but did not tick the boxes for a long-term committed romantic partner for a relationship in which to raise families. In this case, the man who made the frugal car purchase scored much higher. Overall, he received top marks as a potential life partner, parent and provider.

“This contrasts with the notion that men’s conspicuous resource displays are attractive to women because they reliably signal expected future resource investment in partners and especially in offspring,” adds Jessica Kruger, who says the study increases researchers’ understanding of how human psychology and behavior applies to technologically advanced and wealthy societies.