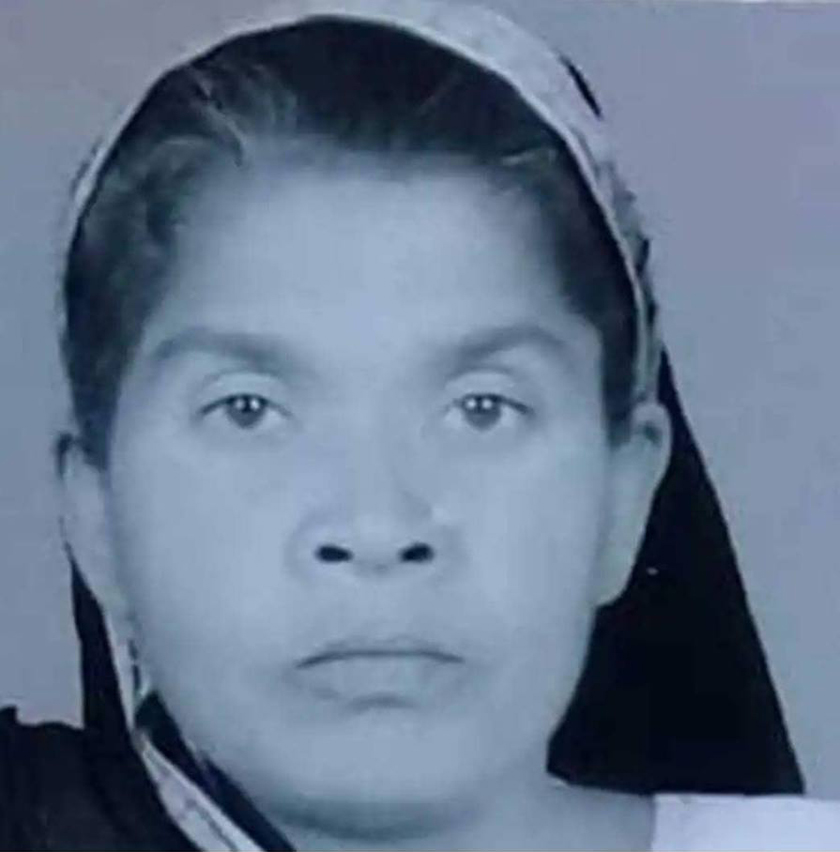 SIRAHA, Aug 25: Karidevi Yadav, who had gone missing 16 days ago, has been found murdered at Nahara rural municipality-1 on Saturday.

Locals have been staging a vehicular strike in protest of the murder at Choharwa of Mahendra Highway.

Locals have also arrested two Karidevi’s kin on the charge of kidnapping and killing Karidevi and handed them over to the police.

The arrested are 62-year-old Ram Dev Yadav and his son Laxman Yadav.

According to Sub Inspector Manish Thapa, of Golbazaar Area Police Office, Yam Kumar Yadav, son of Karidevi’s sister, has filed an FIR in the name of Laxman on hostage-taking and kidnapping charges.

Based on the FIR, Police are carrying out investigation into the case by taking Ramdev and Laxman on a seven-day remand through Siraha District Court.

He said, “We are still clueless about this case. We are investigating the case based on the FIR and the two persons handed over to us by the locals.”

It has been learnt that Karidevi, 55, has been fighting a property partition case with her elder brother-in-law Ramdev.

Kari Devi and Ramdev have already received 10 katthas of land each in their names through the ancestral property.

Karidevi’s father-in-law Jugeshwar has 13 kaththas and 2 dhurs in his name. Karidevi had field a case at the District Court, Siraha demanding some pie of this property one year ago.

The District Court on June 7 had heard the case in the favor of Karidevi.

Ostracized by entire village, a family in Siraha fights for justice after their mother is tortured for ‘witchcraft’ (with video)

KATHMANDU, Oct 15: Kusundi, a remote village in Siraha district, is gripped by a different kind of fear. It is... Read More...

SIRAHA, Dec 16 : A fire broke out at Bagabira village of Bode Barsayen Municipality-7 in Saptari district on Saturday... Read More...

Women in Siraha excited to vote

SIRAHA, Dec 8: They look submissive and shy. Most of them have covered their faces with Ghumto (lose end of sari).... Read More...