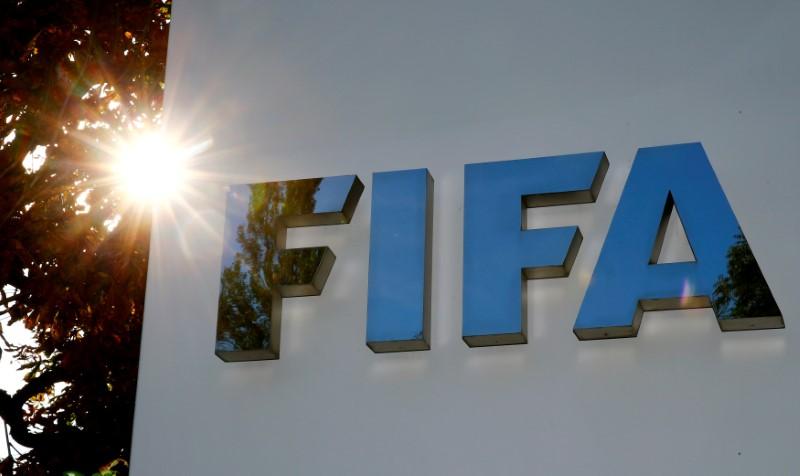 NEW YORK, Nov 21: A government witness in the U.S. corruption trial related to soccer’s world-governing body FIFA testified on Monday about millions of dollars paid to former soccer officials in exchange for broadcasting and sponsorship rights for international tournaments, all logged in a secret spreadsheet.

The witness, Santiago Pena, said he was a financial manager at the Argentina-headquartered sports marketing firm Full Play from 2009 to 2015 and kept an Excel file which he presented in court. It detailed payments made to what he said were eight soccer officials from the South American soccer governing body CONMEBOL

Each of the officials was given a code name in the spreadsheet of different car brands, Pena testified in Brooklyn federal court.

Pena said the payments were kept off the books of the company and were paid out over time, to “get influence and get loyalty from the presidents.”

The payments included cash, wire transfers and, in the case of Napout, Paul McCartney tickets and a rental house in Uruguay worth tens of thousands of dollars, Pena said.

They also included a commitment of $750,000 to the former president of the Venezuelan soccer federation Rafael Esquivel, code-named “Benz,” for “Q2022.” Pena said that stood for the 2022 World Cup tournament in Qatar, but that he did not know the purpose of those payments. Esquivel has pleaded guilty to U.S. corruption charges.

He said he was instructed about the amounts and details of the payments by his bosses - the owners of Full Play, Argentine nationals Hugo Jinkis and his son Mariano. The two are among the 42 people and entities charged by the United States in the probe.

In the afternoon, under cross-examination by Napout’s lawyer, Silvia Pinera, Pena said he had no direct knowledge of any payments to Napout and never spoke to him directly about bribe payments.

IRAQ, Nov 22: A shepherd heard the gunshots and the screaming. As Islamic State fighters executed at least 60 people at... Read More...

Imported chemical fertilizers being supplied to districts
24 minutes ago