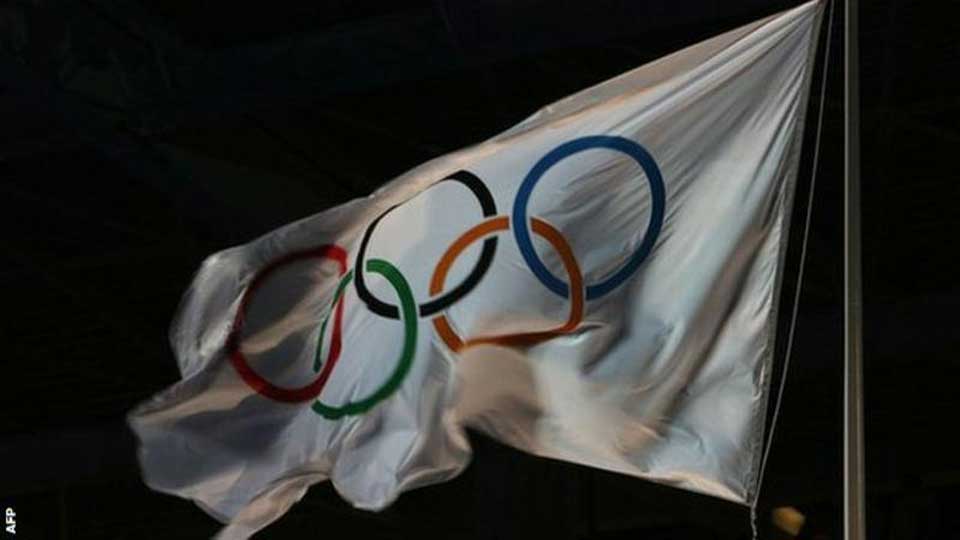 RUSSIA Jan 26:  A total of 169 Russian athletes have been approved to take part in next month's Pyeongchang Winter Olympics under a neutral flag.

Last month, Russia was banned from the event following state-sponsored doping allegations at the 2014 Games in Sochi.

However, the International Olympic Committee said athletes who prove they are clean could compete in South Korea as Olympic Athletes from Russia (OAR).

The athletes approved will be revealed on Saturday, 13 days before the Games.

An IOC statement said: "The invitations can be issued only at the OAR Delegation Registration Meeting (DRM) on 27 January 2018 in PyeongChang.

"Therefore, a final list of invited athletes cannot be published before that date."

An initial list of 389 athletes was narrowed down from a "pre-registration pool" of 500 and more than 80% of these did not compete at the Sochi Games, an event found to have been corrupted by state-sponsored doping.

Russian Olympic Committee vice president Stanislav Pozdnyakov said of Thursday's announcement: "At the moment together with the national and international federations an application of OAR athletes was approved for 169 athletes.

"Unfortunately, leading athletes were not included."

Nine hundred military personnel have been called in to address a shortfall in security at the Winter Olympics in Pyeongchang... Read More...

With the season change, you must change your skincare routine. The winter chill can take a toll on your skin and make... Read More...