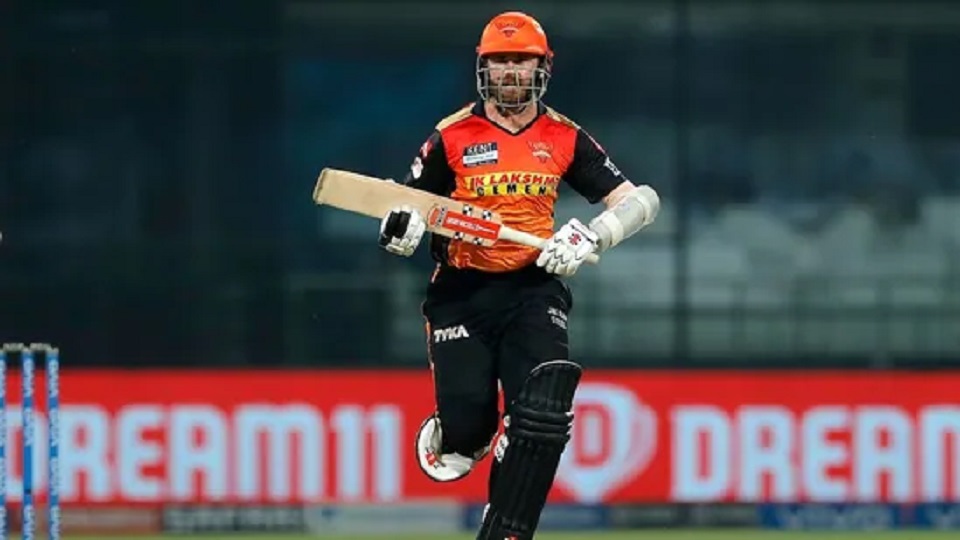 MUMBAI, May 2: Kane Williamson replaced David Warner as captain of the Sunrisers Hyderabad on Saturday as the former champions seek to turn around their flagging Indian Premier League campaign.

Hyderabad languish bottom of the table in the eight-team tournament having managed one win in their six matches under Warner, who led them to their maiden IPL title in 2016.

"This decision has not come lightly as the management respects the enormous impact David Warner has had for the franchise over a number of years," the team said in a statement.

"The team management has also made the decision that they will be changing their overseas combination for tomorrow's (Sunday's) match against Rajasthan Royals," Hyderabad added.

New Zealand captain Williamson missed Hyderabad's first three matches with an elbow injury and scored 16, 66 and 26 without being dismissed in the last three games.