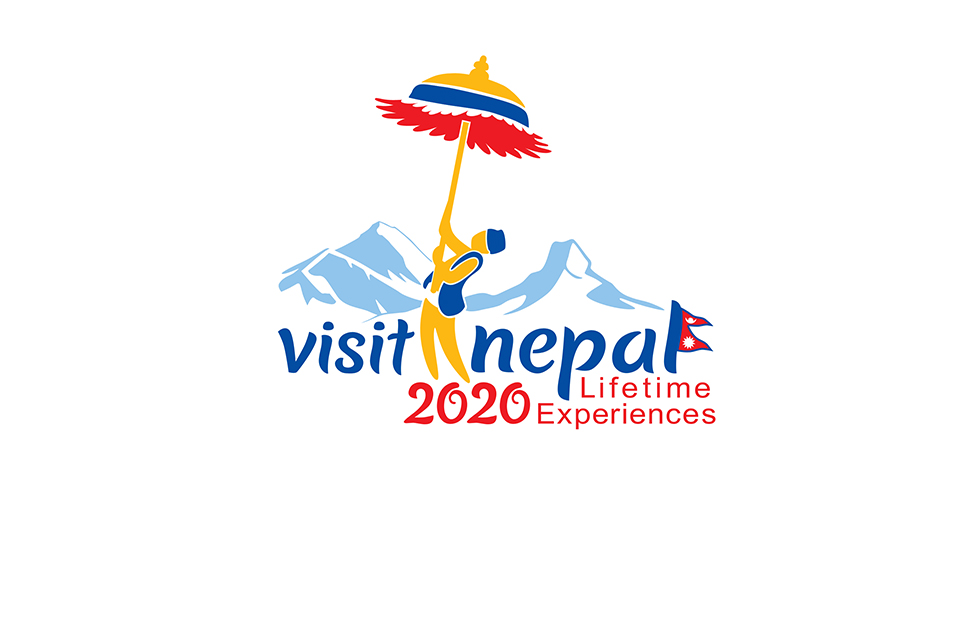 KATHMANDU, Sept 19: As there is mounting concern that the outbreak of dengue could affect the upcoming Visit Nepal 2020, government officials said they have taken all necessary measures to ensure that no tourist is affected by this mosquito-borne fever.

Addressing a press conference in the capital on Wednesday, Chief Executive Officer of Nepal Tourism Board Deepak Raj Joshi said there is no need for tourists to panic as the authorities have asked all stakeholders in the tourism industry to take preventive measures.

“The Tourism Board has been contacting travel agencies, hoteliers, securing public spaces and swimming pools and not leaving out any steps to assure the safety of tourists,” he said and asked prospective tourists not to panic.

“If traveling in this area, take extra precautions to avoid mosquito bites,” it said.

Similarly, there are reports that a few foreign tourists have started cancelling their hotel bookings in Pokhara.

Arguing that Nepal is no exception in terms of dengue outbreak, Director of the Department of Epidemiology and Disease Control Division Dr. Bibek Lal said that dengue-prone countries have been increasing in the past few years due to global warming. The virus had been observed in major tourist destinations like Thailand, Cambodia, Sri Lanka, the Philippines and India.

Although these countries are worse affected by dengue than Nepal, they host hundreds of thousands of tourists each year, Dr Lal said. However, he admitted that Nepal, which recently embraced a federal structure, has had a lack of coordination at local level and plans and programs have not been effective.

Highlighting the need to build the technical capabilities of municipalities, Dr Lal said the problem stems from a lack of human resources at airports and check posts for screening dengue affected persons as tourism sparks concerns both ways.

While Nepal has been pictured as dengue-affected, it was a foreign national who transmitted the virus here for the first time in 2004. There is an increased threat of the entry of tourists with a different strain of the dengue virus.

The damage caused by dengue has been brought under control through shrewd monitoring and control. The Sri Lankan government in 2011 fined individuals and businesses failing to neutralize mosquito breeding areas. This led to a considerable fall in infections and deaths from dengue.

According to Dr Lal, Jhapa and Chitwan have conducted programs and campaigns to tackle the virus more effectively than in previous years. However, Kathmandu which is witnessing dengue cases on a massive scale, has been caught unprepared. “Defeating dengue requires solidarity from all tiers of government,” he said.

Soft-launch of VNY 2020 from Pokhara

KATHMANDU, April 8: The government is set to make a soft-launch of its 'Visit Nepal Year 2020' campaign from Pokhara,... Read More...

Nature is attractive as well as destructive. This is the universal fact and often we all need to be close... Read More...

27 monkeys drown in pond
57 minutes ago