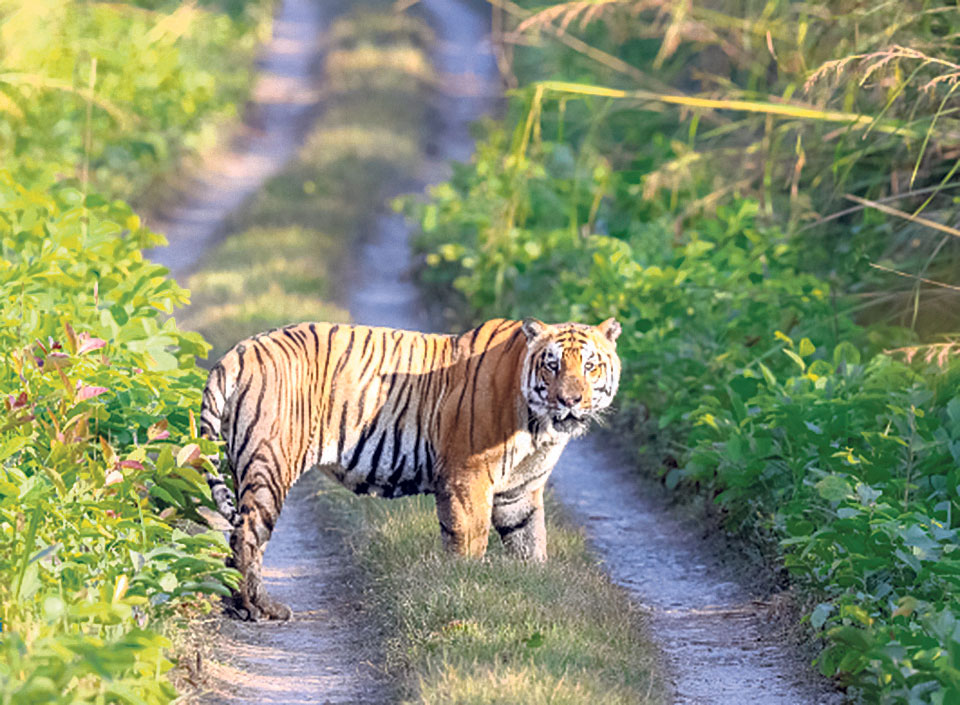 SALYAN, Jan 4: A wildlife rescue centre has been established in the district for the protection of wounded and helpless animals.

According to the Division Forest Office Salyan, the centre has been developed to treat wounded wildlife, feed helpless animals, rear them properly and release them to their habitat after recovery.

Division Forest Officer Ramesh Kumar Giri shared that the centre was put in place to protect, manage and best use the overall ecosystem of the wildlife.

The wildlife rescue centre is the first of its kind in the district. "There are several instances where wildlife have been wounded. There was no arrangement of treatment to the wounded wild animals before. With the development of the centre, the problem has been resolved".

"Wildlife under human control and those attacked by other wild animals and dogs and hit by vehicles would be kept in the centre. Once they recover fully, they would be released to their natural habitat", he said.

132 complaints filed in CIAA from west-Rukum and Salyan

RUKUM, July 1: The Commission for the Investigation of Authority (CIAA) has received more than 100 complaints from West-Rukum and... Read More...

SALYAN, Aug 29: Five members of the same family were killed and another was injured when their house collapsed last... Read More...