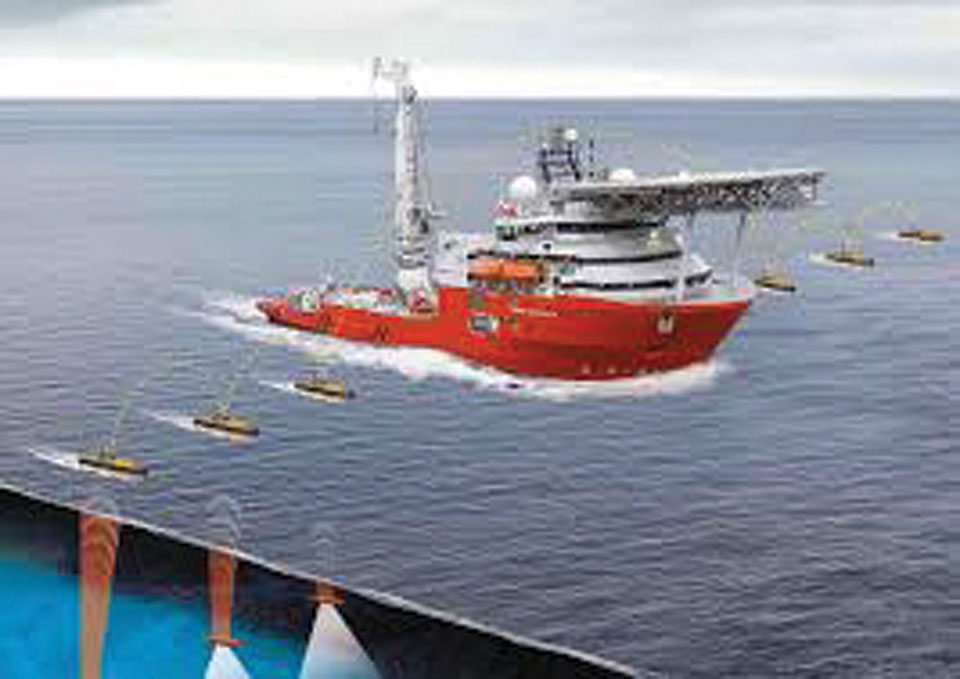 In early days, there were no navigation aids to help pilots find their way, so most daytime flights flew sighting geographical landmarks

It relates to two events, the second happening over seven and half decades after the first, but both seemingly met with similar sad ends. There is a common connection between cases of Amelia Earhart and Zaharie Ahmed Shah—both went missing while flying under a contrastingly different environment. There have been major shifts, particularly in ways of aircraft navigation in the interim years. Amelai, the pioneer women flyer has been missing since 1937 somewhere in the Pacific. She was on a circumnavigating venture hopping in a twin engine Lockheed 10E Electra. In 1932, she became the only female to fly across the Atlantic after Charles Lindbergh. Yet her name rings hardly any bell. To attempt a bigger global venture was a risky endeavour even if not flying solo. She had a male navigator accompanying her.

In early days, there were no navigation aids to help pilots find their way and as such most daytime flights flew sighting geographical land marks. The rapid pace of development happened in the US and it was the postal department that initiated night time flying adopting a rather strange measure. It was facilitated by intentionally lit bonfires or beacons at places along the flight track to guide aircraft. By 1933, beacons marked airways got increased to about 18,000 miles. Ground to ground radio communication became only possible in 1926, but lack of suitable equipment obstructed ground to air communication for few more years. But flying continued without even such basic things we now take for granted.

By 1934 there were quite a few communication stations spread around the US with radio reach spreading progressively farther. That said, rest of the world had next to nothing in terms of such facilities, however wanting or inadequate, they might have been. Amelia attempted the daring venture in that sort of environment.

Searching for Amelia
A small dedicated team had been looking for Amelia for years. She was known to have been near the tiny island of Nikumaroro which is nothing more than a tiny speck in the vast Pacific. Some items found by an exploring party in 1940 included some bones including a human skull, a woman’s shoe, some tool used by her navigator and a bottle of the herbal liqueur she usually carried, says a BBC story. But subsequent investigation of 1941 had positively concluded that those were not hers. A research paper published in Forensic Anthropology by Richard Jantz in 2017 is based on present knowhow and other evidences seem to suggest those were hers for sure. But the doubt still remains as it is based more on reinvestigating secondary documents and other evidences as the bones had gone missing.

Fast forward to 2014: It is beyond belief that a B777 with 239 on board, flying to Beijing from Kuala Lumpur as flight MH370 on March 8 under the command of Captain Zahari should go missing so close to the landmass and busy airways. In spite of all the navigation and various tracking gadgets and luxury of real time weather information and hassle free HF/VHF communication, the aircraft simply vanished into the thin air. There is no point is repeating all the known details here except that some parts of aircraft fuselage, positively belonging to the aircraft, were found floated away as far west as the Reunion islands and Madagascar in east Africa.

Earlier search of 120K SKm (meaning 120,000 Square Kilometre) of the ocean bed was completed in January 2017 in futility. An Australian oceanographer at the Commonwealth Scientific and Industrial Research Organization (CSIRO) strongly reasons that the missing plane could only be 35° south latitude in the southern Indian Ocean. Currents in the region between 32°/34° head eastward to Australian mainland while these at 35° heads westward towards Africa. It rhymes strongly with manner debris have been found closer to African east coast than Australian mainland. The report placed the most likely location of the aircraft “with unprecedented precision and certainty” at 35.6°S/92.8°E—in between Western Australia and Madagascar. The ongoing search is the outcome of such a belief.

Search continues
The new search brokered by Ocean Infinity and the Malaysian Government is unique in the sense that it is more like a business deal under “no find, no fee” modality and has a time limit of 90 days. The searchers will receive a $US70 million fee if they find the wreckage outside the primary 25K SKm zone as delineated by the authority overseeing the search. They would receive less depending upon size of primary area searched conditioned to a positive find. The total area covered as of April 10, 2018 was over 38K SKm. The mission should end by this June or July at the latest as it is capable of scanning about 1100 SKm of sea bed every day. It can deploy eight autonomous underwater vehicles (AUVs) on independent mission simultaneously. Since it was the Ocean Infinity that approached the authorities with such a proposal there is a remote possibility that it is sure about the location aircraft remains.

As reported the full investigation report into the disappearance of MH370 will be released after the latest search efforts are completed. In the event that the aircraft is found, the team will conduct further investigation. But if it is not found and a decision is made to discontinue, the team will resume the completion of the report and release it in the months ahead. Many are hopeful of a find this time based on aforesaid reasoning. It will be dreadful for the families, in waiting, if it turns out to be another wild goose chase. Hopefully, it is not a red herring, as one conspiracy theory believes it is nowhere in the southern Indian Ocean, but too far way off in another direction.

Chennai to chase the 128 runs target

KATHMANDU, May 5: Chennai Super Kings has to chase the 128 runs target presented by Royal Challengers Bangalore in the... Read More...

Wandering beyond the wild west Into the woods, land rests ... Read More...