'Wide-body probe should include aviation expert' 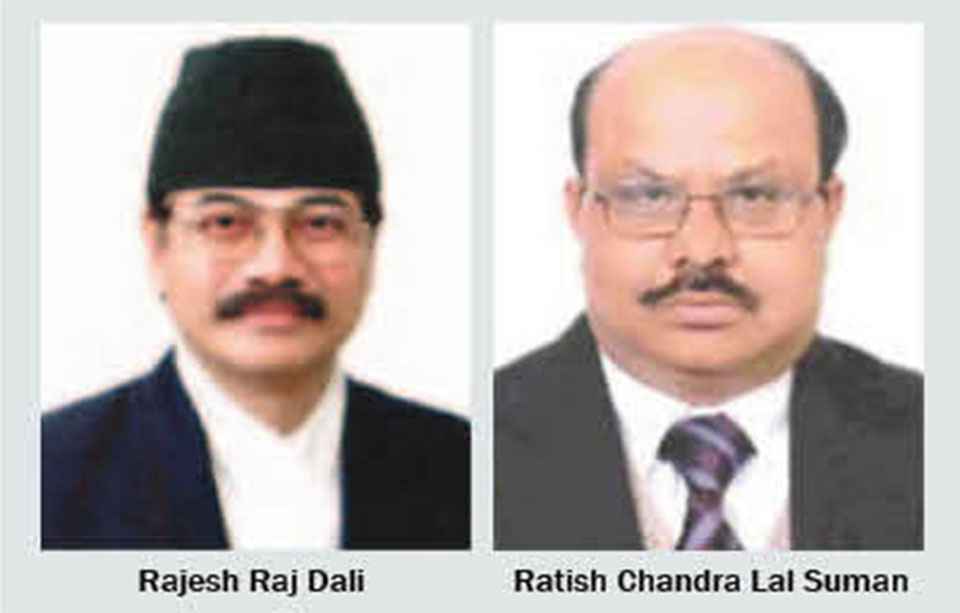 KATHMANDU, Jan 5: Retired top officials of the Civil Aviation Authority of Nepal (CAAN) have said the government should have included at least one civil aviation expert in the judicial commission it formed to probe the controversial purchase of two widebody aircraft.

The government on Thursday formed a three-member commission headed by retired chief judge Govinda Prasad Parajuli to probe the scam. The other two on the commission are retired deputy attorney general Narendra Prasad Pathak and chartered accountant Madan Sharma. The commission is required to submit a report to the government within 45 days.

Rajeshraj Dali, a former director general of CAAN, said that the selection of the members of a probe body should depend on the task it is given. In the past also the government often chose not to include any aviation expert in such panels.

Dali assumes that the government might have not included any aviation expert because it thought "this is only a financial matter".

Dali further said the probe panel might draw the wrong conclusion in absence of an expert who can understand aircraft technical specifications.

Another former CAAN director general, Ratish Chandra Lal Suman, said probe commission members with judicial and financial backgrounds can do a good job of analyzing documents, agreements and transaction receipts. “But an aviation expert would have been able to go into issues related to technical and practical aspects as well,” he told Republica.

These comments come a day after the government formed the judicial panel, apparently unhappy with the report prepared by a sub-committee of the parliamentary Public Accounts Committee (PAC). The report is under discussion at a full committee meeting of the PAC.

KATHMANDU, Oct 5: Vice President Nanda Bahadur Pun has said that Dashain should not be made extravagant and pompous. He... Read More...

KATHMANDU, Oct 5: Prime Minister Sher Bahadur Deuba has reiterated the commitment that the government would hold the elections to... Read More...

Motorcyclist killed after being hit by Scorpio
3 minutes ago