Why orgasm is important for women 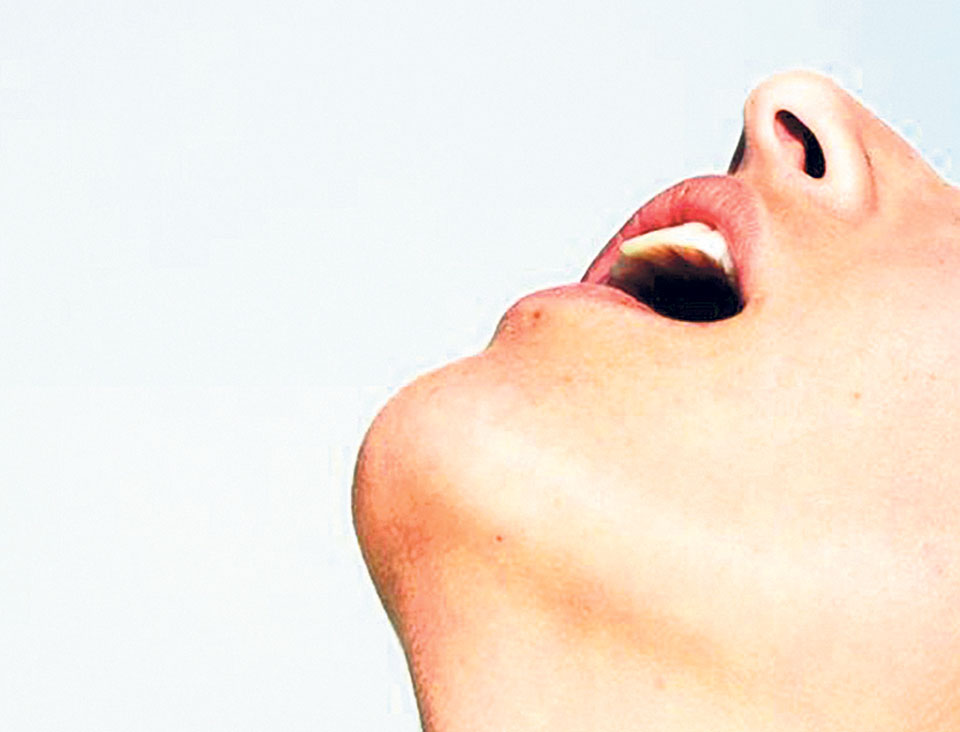 Women in the developed countries are revolting with a demand for orgasm equality but here we are locking the talk about sex inside our secret compartment, forgetting the key to satisfaction

A little over a year ago, when I got married at the age of 23, I developed a habit of clearly expressing my preference during the intimate time with my husband. It was the best decision and it certainly helped us to establish an amazing bond. The idea to share confidential topics came into my mind after I found out that my husband initially did not have any idea about the occurrence of female orgasm.

If someone told me that many men have no idea about women having an orgasm, I would not be amazed. But recently I was shocked when a thirty-five-year-old and a mother of two, had no idea what orgasm was. Her definition of sex was to let her husband be on top of her when the lights go off and it gets done by the fourth minute. It made me feel very sad. We have come to an era when women in the developed countries are revolting with a demand for orgasm equality but here we are locking the talk about sex inside our secret compartment and forgetting the key, the key to happiness and satisfaction.

Why is orgasm?
The answer is as simple as why do we need to take a bath. It does a lot of benefits to the physical and mental wellbeing of a woman and helps you have a healthy and happy relationship. Orgasm releases stress and it is the best way to be relaxed. It definitely helps in boosting stamina and elevates sound estrogen levels to keep vaginal tissues supple and secure against osteoporosis and coronary illness. If you Google you will find over a hundred reasons to this question.

The most important reason of all is that IT FEELS AMAZING and you feel great about yourself. It feels that you are loved and taken care of and that is satisfying. But this is something Nepali society has been denying to women for ages. There is a social taboo behind the female orgasm here.

Women in our society have always been portrayed as discreet beings. Women are supposed to be shut about their desire and have to be an object of men’s pleasure. Sex is a very embarrassing topic for them. There are many cases where women with high sex drive are termed as ‘ill’ or ‘hysteric.’ The first time I heard the word, I was about 9 years old. One of my relatives was cursing a woman who “had hysteria when she was in her teens and because of that she never got married”. The term scared me so much that growing up I never dared to ask anything related to sex to anyone.

Each time a woman engages in sexual relations for pleasure, it is too progressive for our society. She is progressive since she is pushing back against society’s request that she exists just for men’s pleasure or for regenerative purposes. A lady who organizes her sexual needs is alarming because that implies she designs herself. That is a woman who demands to be treated as equivalent, which society clearly fears.

Hurting ego
I always wondered why many women wrote about their unhappy sex life anonymously to the newspapers rather than talking about it with their partners. The problem is that our patriarchal society defines sex to be male-centered. Sex has always been a man’s game. For a woman, it is nothing more than a chore. When a woman starts to make noise about her sexual comforts she has the risk of her character being assassinated. Once a woman shares that she is unhappy with her sex life, it hurts the male ego.

Women, just like men, can achieve orgasm. First and the foremost, you have to have proper communication with your partner about the likes and dislikes and what is working.

Some days it takes forever to succeed and the other days are blessings with multiple orgasms within an hour. I have many friends who have never reached a climax through penetration. According to a recent article published in ABC news, about 75 percent of all women never reach orgasm from intercourse alone that is without the extra help of sex toys, hands or tongue. It says 10 to 15 percent never climax under any circumstances. Thus experimenting is also a road to orgasm.

As unconventional as it may sound, it is easier to have an orgasm during menstruation since the blood acts as a natural lubricant. Sex during the period also lowers the pain of menstrual cramps. It has been tried and tested by many.

It is important to reconsider our impression of sexuality. Orgasm is not about you flipping off or arriving at climaxes. It is about you choosing what makes you feel better and happy.

The above opinion is entirely of the author’s and doesn’t represent any organization she works for
Riddhima Sharma
​Email: theriddhimasharma@gmail.com​

What is the secret to the female orgasm?

Two scientists who specialize in the organism explain the surprisingly simple things that make a woman more likely to climax. Read More...