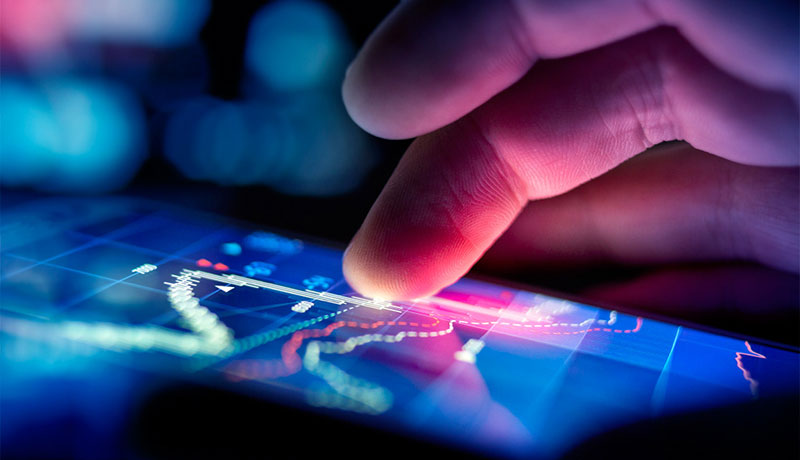 As a civil servant I am always amazed by the amount of money we spend in our record keeping system
It is rightly said that Information and technology (IT) has turned the globe into a small village. The greater use of internet, mobile services (data, SMS, MMS) and wireless communication have fundamentally changed human life. As the society becomes more tech-savvy, our public offices have also started adopting IT of late. But this adoption has been too little too late.

For darta and chalani registers are still common sights in our public offices. This traditional bookkeeping delays service delivery, as weeks or even months are spent on something that could have been done by the click of a mouse, instantly.

Mobile phones can be effectively used for service delivery, as we now have as many mobiles in Nepal as there are people. This is already being done by our courts as they have started sending summons through SMS. The Public Service Commission these days accepts applications online. Now it would be even better if applicants could also pay for the exams online. Since most of our banks now offer mobile banking, why not make most use of it to facilitate people’s daily lives?

Another area where the advent of IT will help tremendously will be in maintenance of institutional memory, a cumbersome process in the old ledger system. But now it is possible to keep track of (and easily) even the most minor transactions online. Likewise, secure online links between government offices will greatly speed up the functioning of our traditionally lethargic bureaucracy. They will also save scarce taxpayer money as well as our forests as paper use will go down.

As things stand, the operational costs are far too high for our public offices. Budgeting is not only about generating resources but also about making maximum use of existing ones. Greater use of IT in public offices could vastly reduce our workforce and increase the efficiency of the ones still employed. Yes, this could also add to unemployment but then greater use of IT in the society is likely to open up many more opportunities than it will close down.

As a civil servant, I am always amazed by the amount of money we spend in our record keeping system, postal charges, courier services, printed receipts, etc.

We currently witness long queues outside public offices, be it transport office or revenue collection office. With the introduction of web-based services and payment through internet/mobile applications, such long queues could soon be a thing of the past.

Moreover, synchronization of bank account with public services would also protect against corruption.

So much has been talked in our budgets and development plans about improving service delivery. However, with some exceptions, the use of IT is by and large non-existent in our public offices.

But aren’t most government offices already equipped with computers and laptops, which, moreover, also have internet connections? There are basically two problems with these facilities. First, available human resources are not well trained to use such modern facilities. Second, internet and mobile won’t work unless compatible software is also developed.

Without this software, most public officials use their computers and laptops to surf Facebook and Youtube. Nor is it possible to stop viewing of all such time-wasting sites as each public office has individual internet connection which is not monitored centrally.  So it is about time the government thought about a single internet gateway to connect all public offices so that certain time-wasting sites can be blocked.

Nepal has been a laggard when it comes to offering its citizens web-based, hassle-free services. No more time should be wasted in making government services people-friendly through greater use of IT, which in turn will also bolster the effectiveness and efficiency of public offices. And if people feel that their government actually works for them, they will also have a greater sense of belongingness to their country. It is win-win all around.