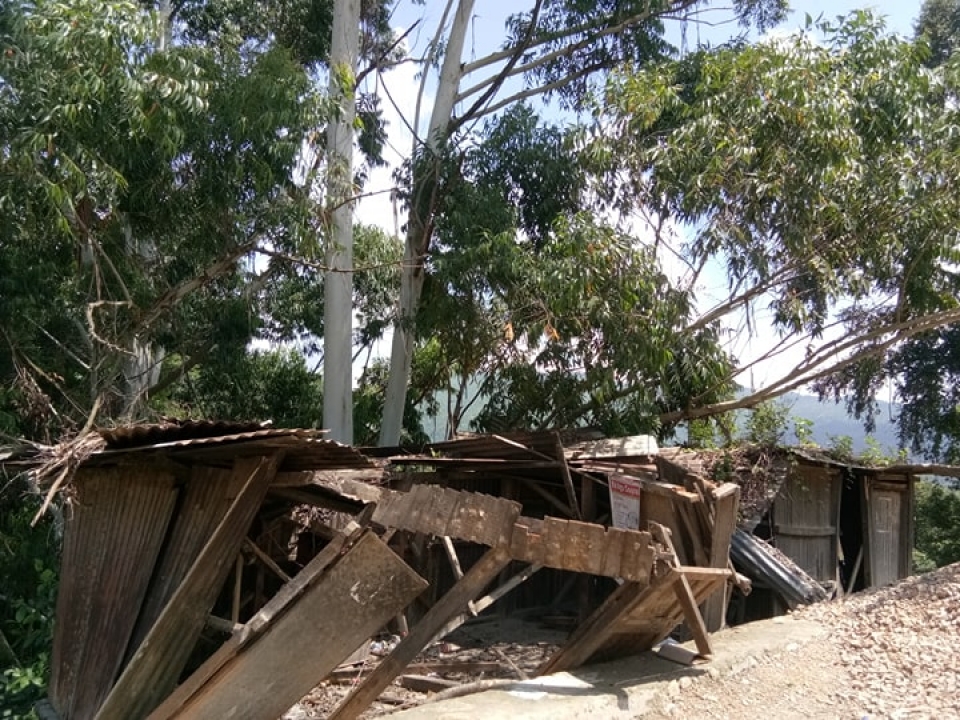 BHAKTAPUR, Aug 21: Gamali Bishwakarma had been running a tea-shop at Telkot on the way to Nagarkot, a popular tourist destination in Bhaktapur. Her eight-member family comprising two sons and four daughters lived in that shop. Bishwakarma herself a kidney patient, has by now become helpless as the administration demolished her shed.

Since 2035 BS, Ram Bahadur Tamang had been feeding his 11-member family running a tea-shop at Telkot Ghumti before his house got demolished. Ram Bahadur now laments that the government seems to prejudicially displace the natives from the area.

The list does not end here. Makhamali Bishwakarma is another victim who grumbles, “My husband Chitra Bahadur, 72, and I used to run a metal workshop at Kharipati Chowk, but we were dislocated misbehaving us.”

As Bhaktapur based different government bodies and Changunarayan Municipality in coordination with Forest Division Office Bhaktapur campaigned to clear the illegal settlements erected by encroaching public forest areas in Nagarkot and other places alongside, so far, some two hundred five houses have been cleared up since the task started on August 18.

Those who lost their shelter have now formed a protest committee under the co-ordination of Dilip Gurung to intensify agitation demanding justice.  They blamed the administration of turning blind eyes to the activities of big entrepreneurs while troubling common layman.

Locals have filed a case at Supreme Court claiming that the action is imposed with a vested interest.  They also sought justice from District Administration Office Bhaktapur and concerned ministries.

It is reported that nearly three hundred temporary settlements have been set up encroaching public and governmental land. There are two hundred and seven illegal houses between Telkot and Nagarkot, according to Changunaryan Municipality.  Forest office has reported the encroachment of one hundred and 64 ropanis of community forest in Nagarkot.

Apart from small sheds, there are about four dozens big and small hotels in the area as Nagarkot is a popular tourist destination for both domestic and international tourists. These hotels make daily transactions of about 5 million serving nearly eight hundred tourists.

The Tamangs are the major inhabitants of Nagarkot who are comparatively economically vulnerable than other communities.

Chairperson of ward no 6 of the municipality Shanta Bahadur Waiba said that municipality had issued a notice asking for the application of evidence if real squatters have lost their houses by August 22. “We have made short-term as well as long-term plans to manage them,” Waiba further added. 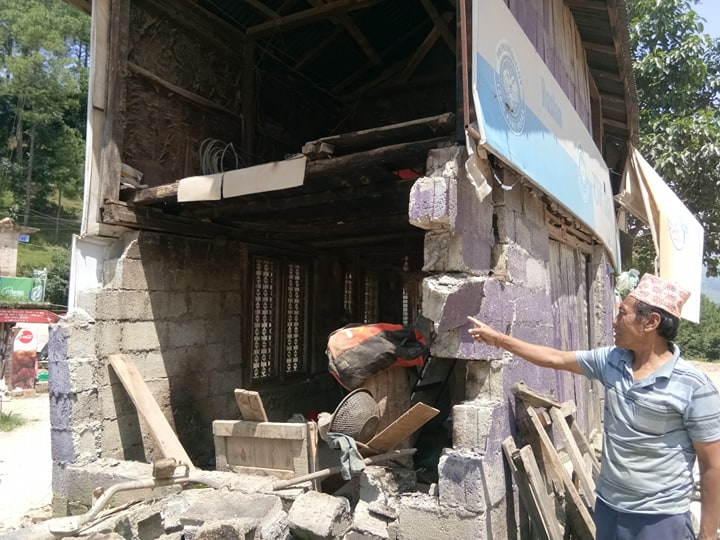 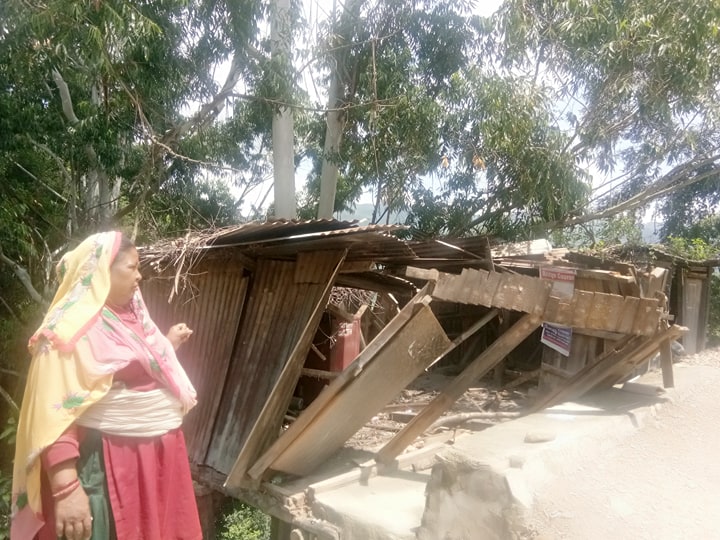 ITAHARI, May 11: A decision taken by the government has increased the risk of encroachment of forest land in Sunsari. Read More...

Nagarkot; we all are well aware of the views of sunrise and sunset there. The beautiful range of Himalayas feels... Read More...