Why are Chinese and Indian troops fighting in a remote Himalayan valley? 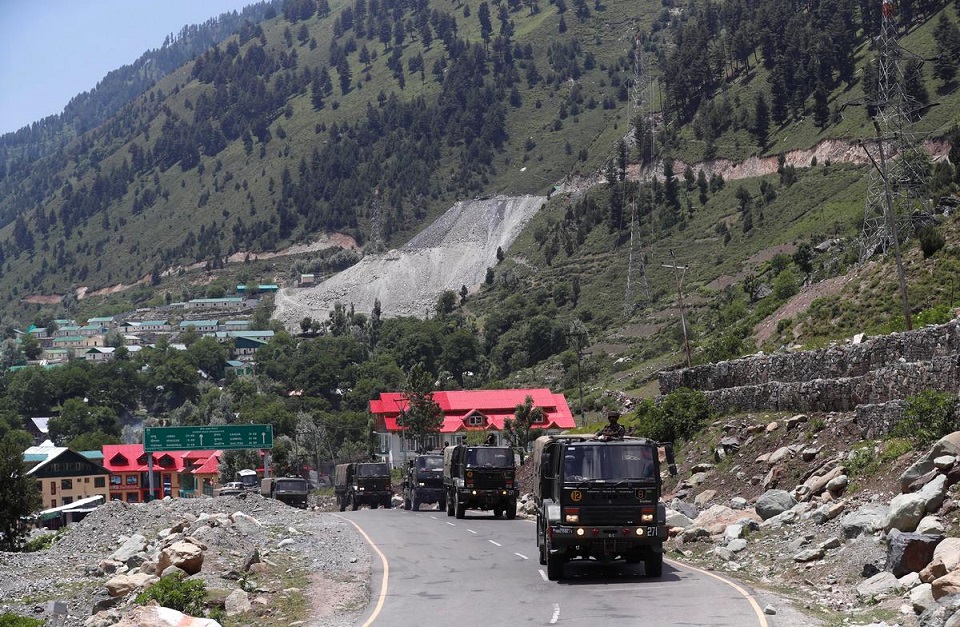 DELHI, June 17: The Indian army says at least 20 of its soldiers were killed after hand-to-hand fighting with Chinese troops at a disputed border site on Monday night, the deadliest clash in decades.

China has not given any details of casualties.

WHERE WAS THE LATEST FIGHTING?

The clashes took place in the Galwan region of Ladakh, in the western Himalayas, where Indian and Chinese forces have been facing off since early May.

The disputed site lies amid remote, jagged mountains and fast flowing rivers on the northern tip of India, abutting the Aksai Chin plateau, a Chinese administered area claimed by India.

The area lies at an altitude of about 14,000 feet (4,250 metres) and temperatures often fall below zero degrees Celsius.

A 1993 agreement between the two countries stipulates that neither side shall use force at the Line of Actual Control (LAC), the de facto border. But violent, high-altitude disputes have erupted several times without any shots being fired.

WHY DID CLASHES ERUPT NOW?

Both countries claim vast swathes of each other’s territory along their 4,056 km (2,520 mile) Himalayan border. Some disagreements are rooted in demarcations made by India’s former British colonial administrators.

Military experts say one reason for the current face-off is that India has been building roads and airfields to improve transport links and narrow the gap with China’s superior infrastructure on its side of the LAC.

At Galwan, India completed a road leading to an airfield in October despite Chinese objections. India says it is operating on its side of the LAC.

WHAT HAS HAPPENED IN THE PAST?

The deaths were the first since hundreds died on both sides in a major border clash in 1967 between the nuclear-armed neighbours, which are the world’s two most populous countries.

India and China fought a brief war in Ladakh and in northeastern India in 1962. Mutual distrust has occasionally led to flare-ups since. Infrastructure work near or within disputed territories is frequently followed by increased tension.

The LAC largely follows a ceasefire line after the 1962 war, but the two sides disagree on where it lies.

The last major dispute was in 2017 on the remote Doklam plateau near the borders of India, Bhutan and China. After a tense standoff, both sides agreed to an “expeditious disengagement” of troops, according to India’s foreign ministry.

KATHMANDU, June 25: Even three years after the 2015 earthquakes, many victims in the Kathmandu Valley remain deprived of the housing... Read More...

Government proposes to sort out demarcation disputes through commission

KATHMANDU, March 15: The government has proposed the United Democratic Madhesi Front (UDMF) unhappy with some provisions within the constitution... Read More...