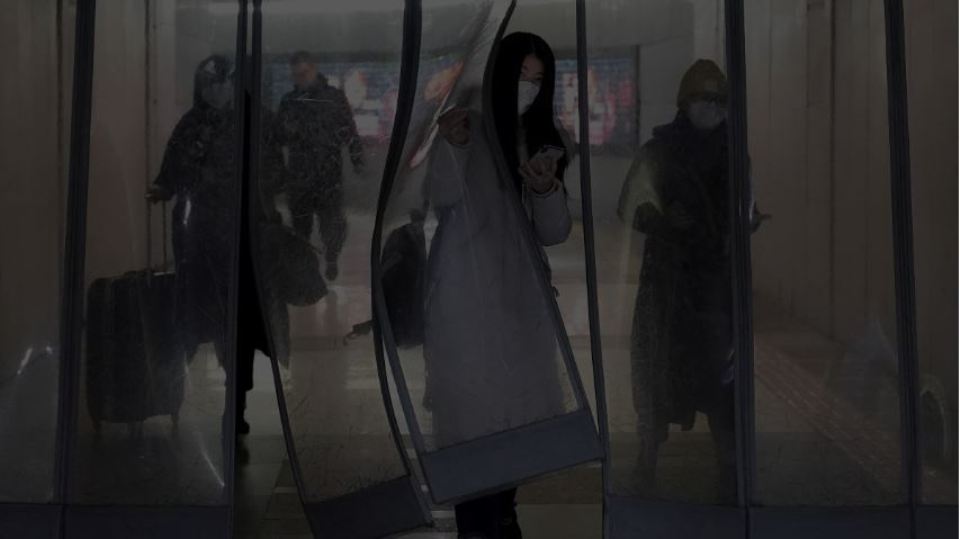 GENEVA, Jan 23: The World Health Organization (WHO) said it will decide on Thursday whether to declare a global emergency over the outbreak of a new flu-like virus spreading in and beyond China.

If it does so it will be only the sixth international public health emergency to be declared in the last decade.

“The decision is one I take extremely seriously and one I am only prepared to make with appropriate consideration of all the evidence,” WHO director-general Tedros Adhanom Ghebreyesus said.

“This is an evolving and complex situation,” he added. “Our team in China is working with local experts and officials to investigate the outbreak.”

He was speaking after the WHO held a day-long meeting of an independent panel of experts in Geneva on Wednesday.

Deaths from China’s new coronavirus virus rose to 17 on Wednesday with more than 540 cases confirmed, increasing fears of contagion from an infection suspected to originate from illegally traded wildlife.

The WHO’s head of emergencies program, Mike Ryan, said the priority now was to find the roots of how the virus is passing between people.

The previously unknown coronavirus strain is believed to have emerged from an animal market in the central city of Wuhan, with cases now detected as far away as the United States.

Wuhan is closing its transport networks and advising citizens not to leave the city, state media reported on Thursday.

How the WHO South-East Asia Region’s updated Flagship Priorities will accelerate its winning trajectory ... Read More...

GENEVA, July 17: A fishmonger vomited at Mpondwe market in Uganda on July 11 before dying of Ebola in Democratic... Read More...

Ruby Khan and govt strike deal, probe panel to be formed
23 hours ago

8 killed, 7 missing in natural disasters in Ilam
43 minutes ago