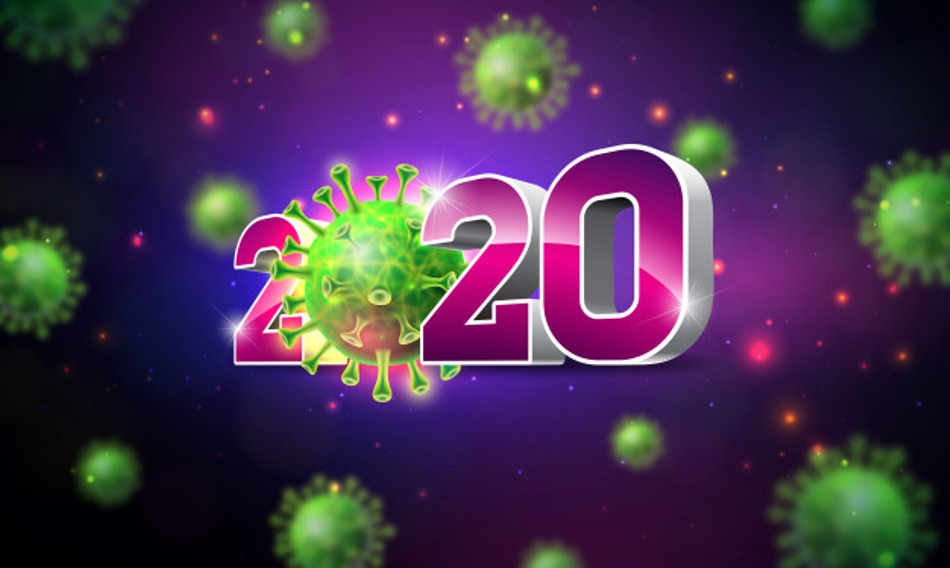 Curtis S Chin, a former US ambassador to the Asian Development Bank, is managing director of advisory firm RiverPeak Group, LLC. Jose B Collazo is a Southeast Asia analyst and project consultant at RiverPeak Group. Follow them on Twitter at @curtisschin and @josebcollazo.
news@myrepublica.com

The Asian Development Bank projects that the coronavirus could push 160 million more into poverty across Asia.  The region’s poverty rate will increase for the first time in 20 years, according to the World Bank.

As 2021, thankfully, begins, we take one final look back at the year that was.

When 2020 came to a close with the abrupt dissolving of Parliament, it seemed any hope that the battle against the coronavirus would unite Nepal's political factions had come to naught. Sadly, corruption, cronyism and the coronavirus might well continue to haunt Nepal's future prospects. This is true even as some international and domestic COVID-19-related travel restrictions begin to be lifted.

Indeed. By year-end, Nepal had reported some 258,000 COVID-19 cases, with reported deaths of about 1,800.  And the World Bank has forecast 2020 growth of just 0.2 percent, increasing to only 0.6 percent in 2021, due to Nepal's lockdown-impacted economy, particularly the tourism sector.

Elsewhere, the ongoing economic and health catastrophe has encompassed more than 1.7 million deaths globally—including more than 325,000 deaths in the United States, and more than 147,000 in India. In South Asia, year-to-date deaths from COVID-19 include more than 9,800 in Pakistan, and more than 7,400 in Bangladesh.

Yet, less than 12 months since the novel coronavirus, SARS-Cov2, first identified in China would spread with deadly effect to the world, there lies hope for a better year ahead amidst unprecedented progress on vaccines and treatments. So, who had it "bad" and who had it "good" in Asia in 2020? Here’s our annual assessment:

The World Bank reports that Asia’s most vulnerable have borne the brunt of a “triple shock”—the pandemic itself, the economic fallout from the containment measures, and the ensuing global recession.  In Nepal, according to the World Bank, the pandemic's economic consequences and impact on livelihoods are expected to be worse for informal workers and those without social security or assistance, who are more at risk of falling into extreme poverty.

Across the Indo-Pacific, migrant workers in particular have suffered the consequences of economic lockdowns—from medical glove factory workers from Nepal in Malaysia to seafood workers from Myanmar in Thailand's seafood industry.

Amidst collapsing tourism and weakened exports, hunger grows, and access to jobs, technology and education shrinks. The Asian Development Bank now projects that the coronavirus could push 160 million more into poverty across Asia.  The region’s poverty rate will increase for the first time in 20 years, adds the World Bank.

And so sadly, it is Asia’s rapidly growing class of the “new Covid poor,” who receive the depressing distinction of the worst year in Asia.

Bad year for WHO

It should have been a year for the WHO to shine, to the benefit of Nepal and others. Instead, the specialized UN health agency and its beleaguered director general, Tedros Adhanom Ghebreyesus of Ethiopia, found themselves in a no-win situation facing accusations of not holding China accountable for its less than transparent handling of the coronavirus.

Hidebound by the rules of bureaucracy and diplomacy, the WHO could say little as China delayed release of information, allowed millions to travel from Wuhan during the Chinese New Year period, and cracked down on citizen journalists and whistleblowers.  The first recorded case in Nepal and all South Asia was confirmed on January 23 when a student who had returned to Kathmandu from Wuhan on January 9 tested positive for the disease. In February, Chinese doctor Li Wenliang himself died from COVID-19 after seeking to warn others of a mysterious SARS-like virus early on. And the year ended with a Chinese court sentencing citizen journalist Zhang Zhan to four years in prison for reporting on what was really happening in Wuhan.

President Trump said the US—the WHO’s largest donor—would leave the organization, alleging that Ghebreyesus and the WHO were beholden to China. A turnaround could be at hand with a new US Administration, but it’s been a decidedly bad year for WHO and Ghebreyesus.

Mixed-year for Xi Jinping and BRI

China President Xi Jinping’s successes at home so far in crushing COVID-19 and dissent in Hong Kong were tempered by growing pushback abroad in 2020 against his much touted Belt and Road Initiative (BRI).

This grand “One Belt One Road” infrastructure scheme launched in 2013 to connect some 70 countries, including Nepal, with a “new Silk Road” of Chinese-financed ports, railways and highways, and other projects ran into growing push back amidst COVID-19 slowdowns and worries about debt owed to China. This was underscored at year-end as Australia approved new laws that would give Prime Minister Scott Morrison powers to veto or scrap agreements that state governments reach with foreign countries, including a BRI project in the state of Victoria.

A 2020 Pew Research survey fielded in 14 countries including Australia, the US and several Asian and European nations revealed that attitudes toward Xi and China have now reached new lows. Seventy eight percent of respondents stated that they had little or no confidence Xi would do the right thing in global affairs, up from 61 percent in 2019. 2020 was a decidedly mixed year for Xi despite, or perhaps because of, the reality of China’s engagement abroad—from conflict on the Himalayan border with India to trade tensions and disputes over the Mekong River and the South China Sea.

The United States might have Amazon and eBay. And Nepal's consumers might know the likes of Daraz and Sastodeal, but a diversity of Asia’s e-commerce giants also found 2020 to be an emphatically good year.

E-commerce in Asia was already on the rise well before COVID-19. GoJek of Indonesia and Grab of Singapore have long had well established digital payment platforms. And with the pandemic, the pace of adoption has quickened as lockdowns drove more consumers online.

A report from Google, Temasek Holdings and Bain and Company projects e-commerce in Southeast Asia to exceed US$100 billion by 2025, up from US$38 billion in 2019.  All this is good news across Asia for e-commerce platforms such as Lazada, Taobao, Shopee, Shopify, Bukalapak and Sendo. Importantly, 2020 might also herald many a good year ahead as consumers build on new digital habits, from fintech to telemedicine.

Both women won landslide reelection this year, but that’s not all that Taiwan President Tsai-Ing Wen and New Zealand Prime Minister Jacinda Ardern have in common. These two leaders led charges against COVID-19, instituting strict lockdown measures that prevented community transmission in their countries while also avoiding the draconian practices adopted by China.

And when it comes to economic numbers, Tsai and the people and businesses of Taiwan may well be a role model for all. By mid-December, Taiwan’s 2020 economic growth looked to outpace much of Asia’s including that of mainland China—the world’s second largest economy— for the first time in decades.

So, in this most difficult of years, Best Year in Asia goes to a dynamic duo of decisive female leaders who are showing the way to a better year ahead.