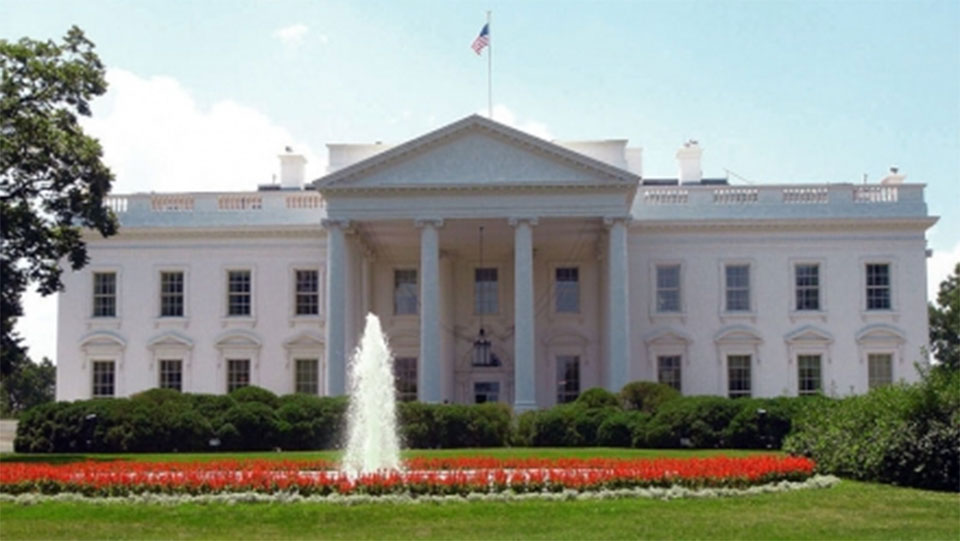 March 4: A man has shot and killed himself outside the White House in Washington, the Secret Service says.

It said the man approached the White House's fence on Pennsylvania Avenue just before noon local time (17:00GMT) before taking out a handgun and firing several shots.

No one else was injured, according to police.

President Donald Trump was not at the White House, but at his Mar-a-Lago estate in Florida. Mr Trump was with First Lady Melania Trump in Florida. They were scheduled to return for a dinner in Washington on Saturday evening.

The man was in a large crowd when he fired the gun, the Washington Post reports, citing witnesses.

A video posted to Twitter shows many people running away from the scene.

The man's name has not been released.

There have been a number of security incidents at the White House in recent years.

Most recently, on 23 February, a car drove into a security barrier outside the building. A 35-year-old woman was detained.

In March last year a man armed with pepper spray spent more than 16 minutes inside the grounds after jumping the fence.

WASHINGTON, March 12: An intruder carrying a backpack was arrested after scaling a fence around the White House and entering... Read More...

MORANG, Aug 17: A man has been arrested on the charge of murdering his wife with a scissor. ... Read More...