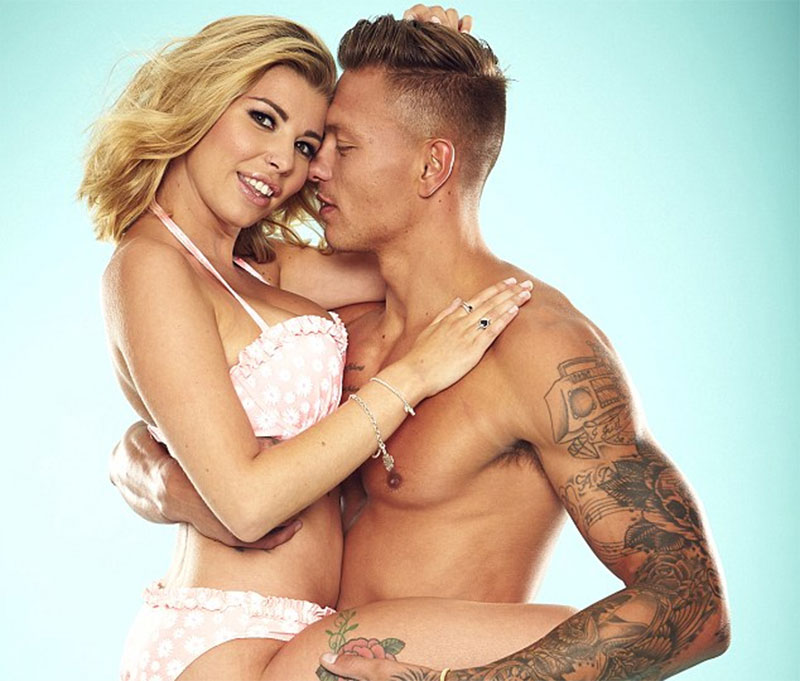 It was Love Island 2016's most shocking challenge.

Yet runners-up Olivia Buckland and Alex Bowen are adamant the results of the lie detector test, which revealed the handsome star did not see a future with the Essex beauty, were entirely false.

In a chat with Reveal magazine, the now-happy couple defiantly insisted they were told the machine could not predict 'the future or feelings'.

Olivia and Alex were overjoyed when they came second in the program, which was eventually won by Cara De La Hoyde and Nathan Massey.

One of the most trying scenes in the couple's stint on the ITV2 show was the lie detector test which saw the girls in the house pen questions for their partners to answer, all of which surfaced as lies on Alex's part.

They have now spoken to the celebrity magazine about the shocking moment, with Olivia stating: 'I’m not sure how truthful that was, or how much it actually worked.

'We’ve since been told that it wasn’t accurate, but at the time, we didn't know that. It felt real so it was difficult to handle at the time.'

KATHMANDU, March 31:  The results of the written examination held for the positions of Assistant Sub Inspectors have been published... Read More...