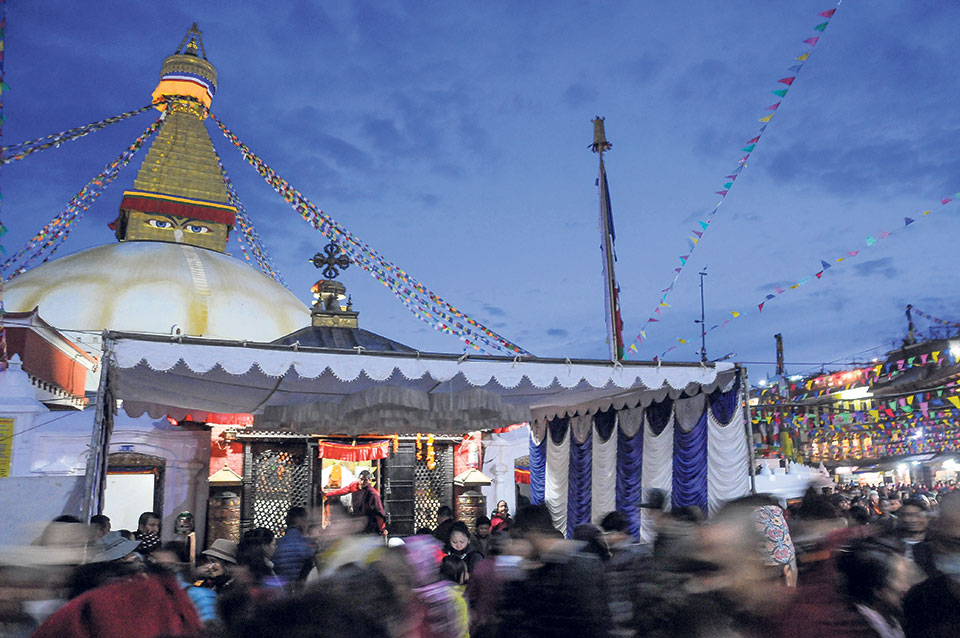 It’s like the stupa was never missing from the Boudha skyline.  The result of the urgency with which the locals and local authorities took on the responsibility to repair the earthquake damages and resurrect the charm of the area is evident in Boudha’s consistent hustle and bustle. The crowd in itself is unique because it seems everybody visits Boudha for different reasons. If you take a moment to watch the people there, you will surely notice it too.

There are the tourists marveling over the 14th century site talking about the belief that it holds, the remains of Kassapa Buddha, the 27th of the named Buddhas. Even though the precise history of Boudhanath stupa is still unknown and up for debate that never stops the guides or their books from presenting the popular theories.

On the other hand, the devotees that Boudha has always attracted are rarely up for chatter or discussion. Early morning and late afternoons, in particular, bring them out in hordes. They appear to never miss a beat as they walk with their prayer beads, circling the stupa, their prayer chants only just audible under their breath.

But among them, you can also spot many who are just out for a brisk walk, those looking for a cup of good coffee and a quick bite, couples trying not to be too obvious about their date, friends determined to get their next Instagram post and so on goes the eclectic bunch. Boudha continues to cater to the locals, the devout ones, and tourists throughout the hours.

And yet its allure and mystic continues to live on. One of the factors that helps build up this ambience is the monastery inside the Boudha site. Once early in the morning and once during the evening, the monks sit for prayers. They even bring out the traditional drums and other instruments for it. Their chants and prayers echo throughout the grounds like clockwork every day.

This is partly because, despite the crowd, Boduha also allows you to catch a quiet moment. Every now and then, if you look around, you see these individuals too, those doing nothing in particular, just sitting next to the stupa’s gigantic legacy.

It’s apparent everybody has their own favorite sides of this site and as the area continues to grow, spreading back and around to create several labyrinths with even more places for people to meet and converge, it’s bound to maintain its mark in the city. 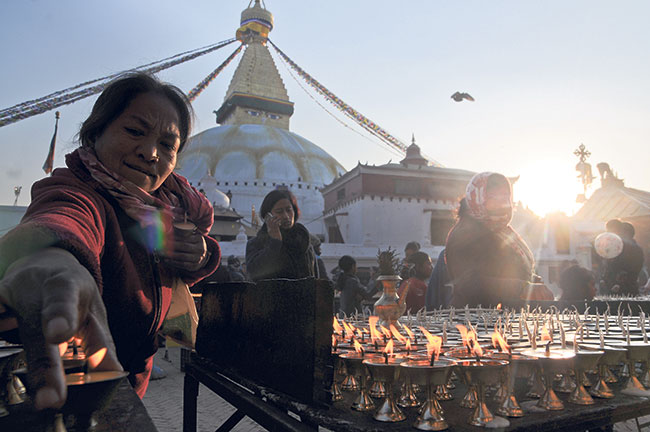 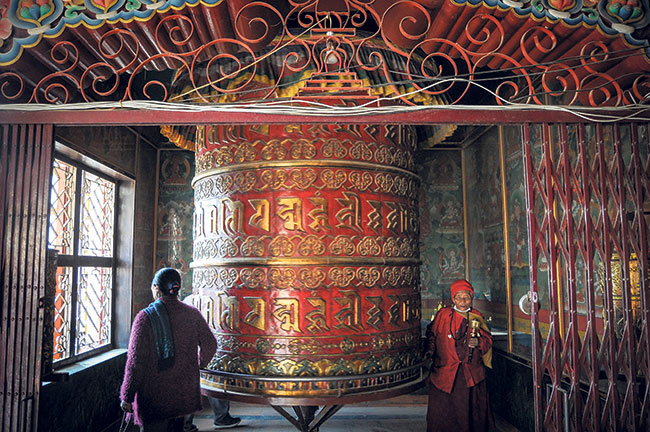 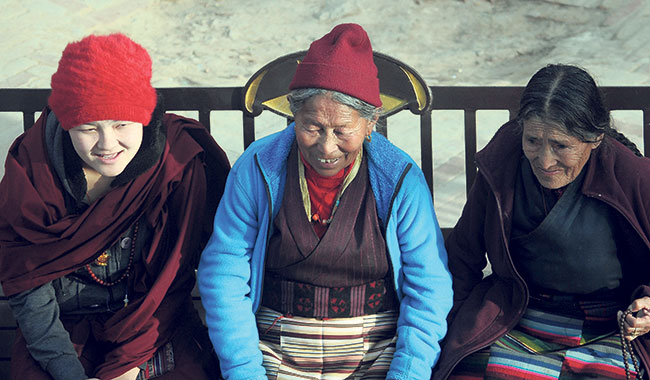 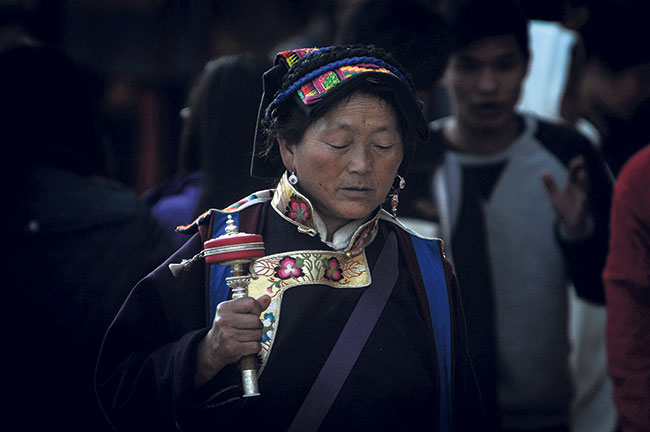 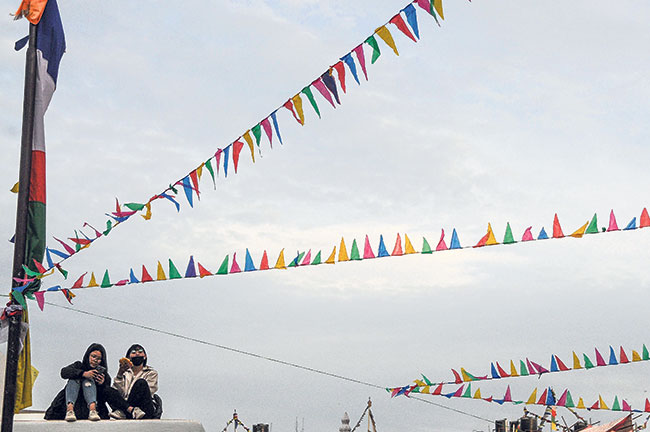 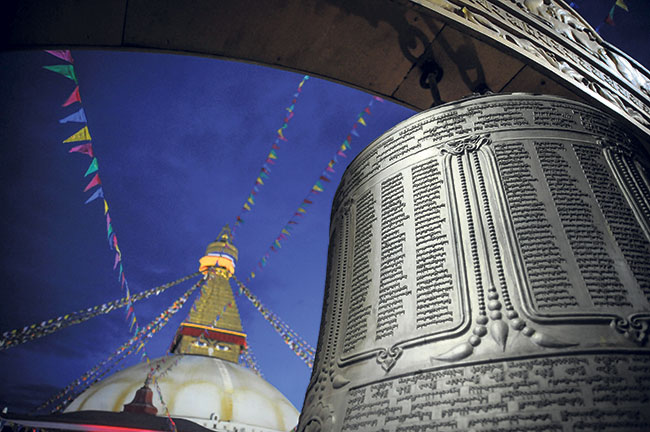 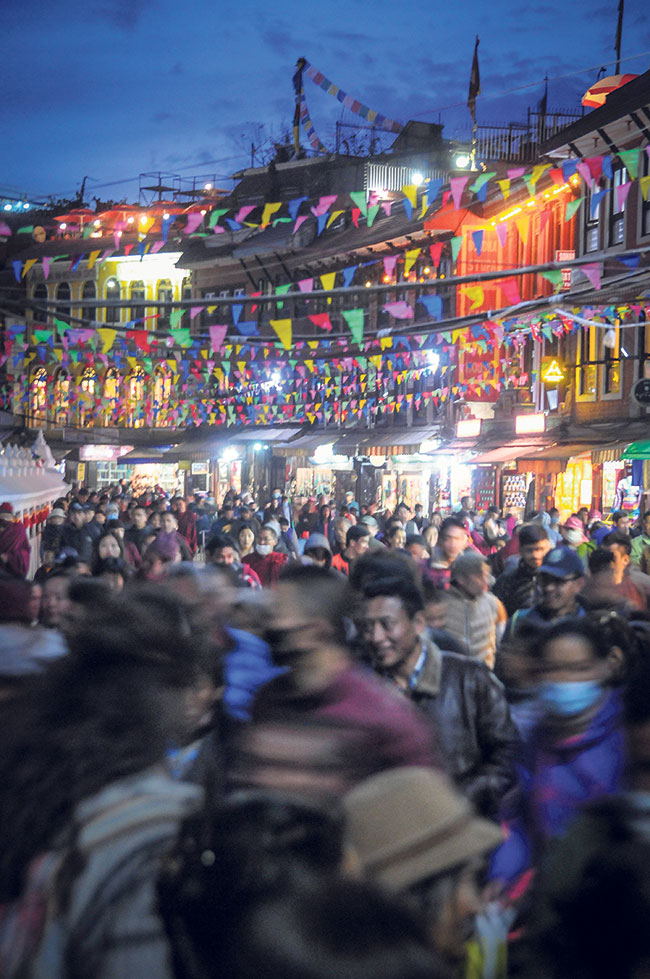 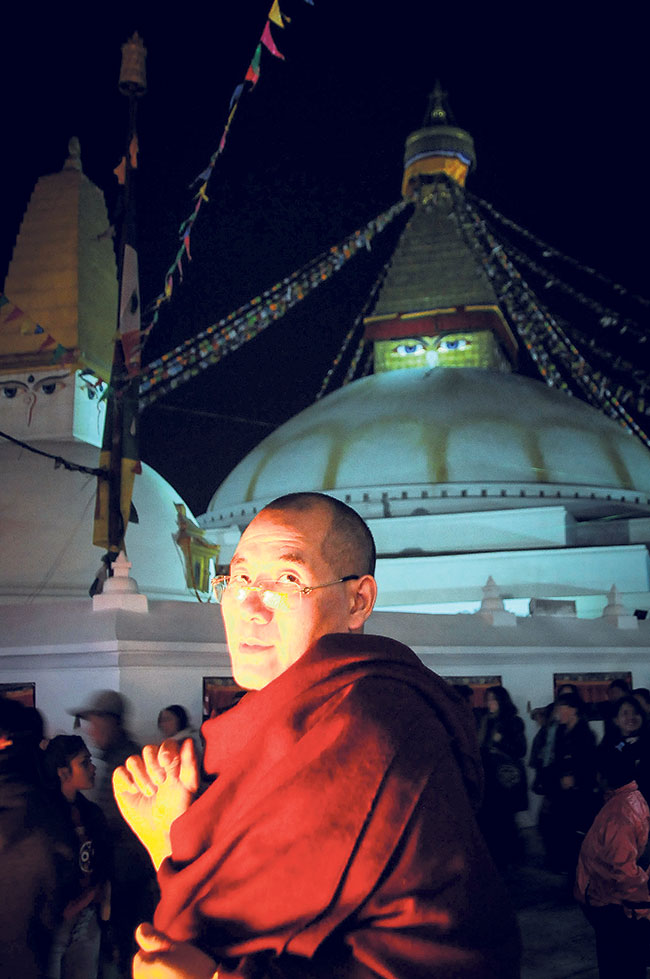 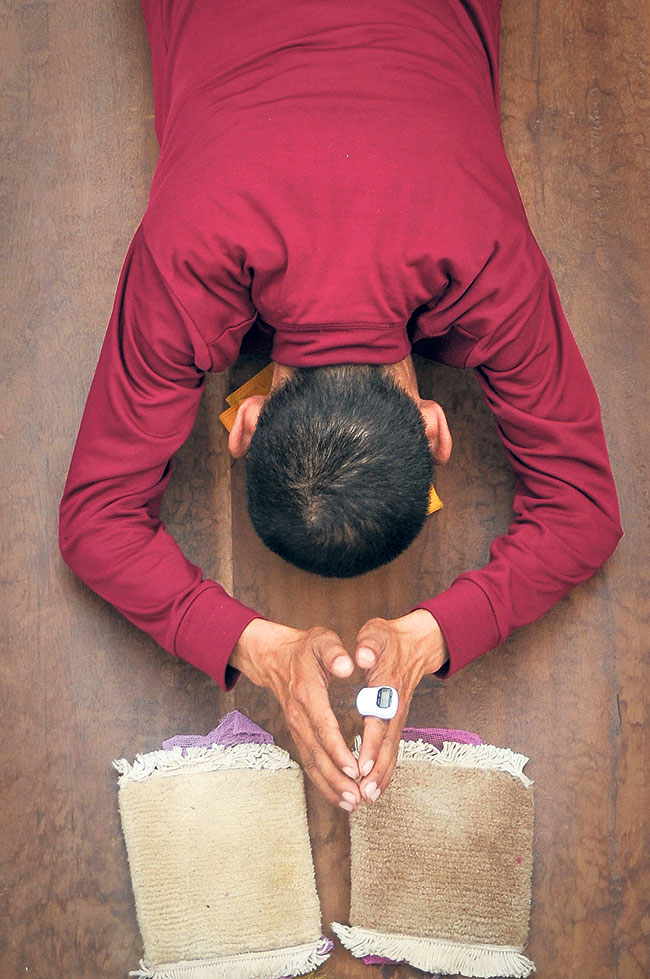 In Pictures: Swayambhu, Boudha Stupa on the day of Buddha Jayanti

A day in Boudha

The UNESCO World Heritage Center marks Boudha Stupa as the largest Stupa in the world. Even as Boudha Stupa slowly... Read More...