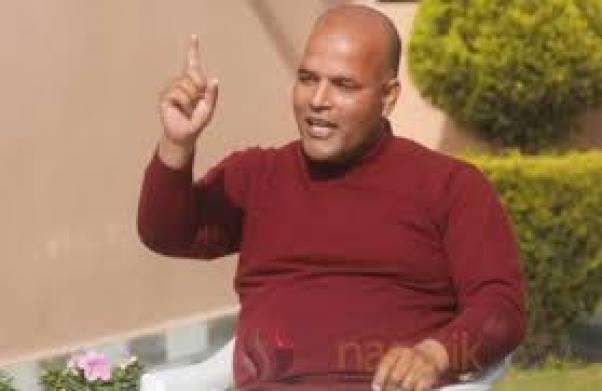 KATHMANDU, July 23: The lawmakers resorted to acquisitions at the parliament on Saturday during the discussions over the no-confidence motion against the Prime Minister.

The parliament hall erupted with noises after the Nepali Congress (NC) lawmaker Amresh Kumar Singh, during his speech at the parliament, said that Prime Minister KP Sharma Oli is mentally ill.

Singh said that PM Oli is mentally unstable due to the side effects of the medicines he is taking, adding that the Prime Minister is thus sharing ‘impossible’ dreams. While the NC lawmaker was addressing the parliament, CPN-UML’s lawmaker Krishna Bhakta Pokharel asked the Speaker to remove his expression from the parliament’s record accusing him of violating the parliamentary rules.

Pokharel had demanded to remove Singh’s expression arguing that the expression was against the rule number 39 of the Legislative-Parliament Business Operations Regulations.

Then, all the UML lawmakers stood from their respective seats in support of Pokharel’s demand. Following the protest, lawmaker Singh further claimed that the mental illness of PM Oli was proved by the doctors. UML lawmakers then challenged Singh to expose the name of the doctor who proved that the PM Oli was mentally ill.

Later, Speaker directed to remove the expression from the parliaments record after the UML lawmakers asked Singh to beg pardon. Speaker Onsari Gharti Magar further ruled that all the lawmakers should express their views decently.