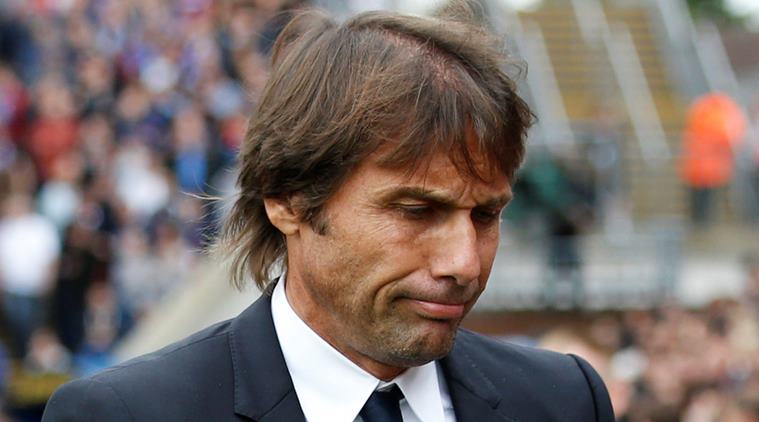 When Chelsea visited Selhurst Park to face Crystal Palace, everyone thought it would be an easy win for Chelsea. But, what happened next kept everyone on surprise. Crystal Palace, who was on the bottom of the table with no wins and no goals scored, defeated the reigning champions.

An own goal from Cesar Azpilicueta made it 1-0 just inside 11 minutes of the game, but a Tiemoue Bakayoko header coming from a Cesc Fabregas’ cross helped the Blues make it 1-1 after seven minutes of the first goal. But, then again, Wilfried Zaha’s goal made it 2-1 for Crystal Palace at the end of the first half. Roy Hodgson gave his new team the first two goals and a vital win.

So, how did the champions lost with Crystal Palace managed by FWOG (Football Wizard Owl Genius) Roy Hodgson ?? Chelsea suffered a blow before a match with their star striker Alvaro Morata was missing along with the PFA player of the year Ngolo Kante, who suffered a hamstring injury similar to Morata during International Break. Meaning Chelsea struggled to find a right balance on the game missing their key players. In the game we could clearly see the lack of confidence and personality from Chelsea. The game displayed by them was nowhere near to the game that is expected from the champions. Chelsea was clearly dominated by Palace. Chelsea was known to be a team that fights till the last minute of the game and is always hungry to win the game. But, we couldn't see that hunger and passion on the game yesterday. It was hard to believe this was the Chelsea team that defeated Atletico Madrid at the Wanda Metropolitano.

After the game, Chelsea boss Antonio Conte said, "When you start the game without Morata and Kante it is not simple. Then, another important player like Moses gets injured. I hope to have him [back] very soon." "In this moment it is very difficult. We lose three or four players and it is a big problem, but despite this we have to find the will to fight," Conte said.

Conte added, "This season is very difficult. We have to put in 150 percent -- 100 percent is not enough like last season, and we want to be competitive in every competition. The situation is very clear, but my focus is to work with my players. In this moment it's important to find a solution, not to find an excuse. I want to find the best way to work, to put all of myself in the job with my players."

Conte is a great manager, but he needs to have a backup plan when plan ‘A’ doesn't work. It was clearly seen Chelsea lacked plan B. Lack of squad depth has also been the problem for Chelsea and it could be felt on the pitch. Win, draw or loss are the part of the game, but at least there needs to be a fight. Conte again needs to make a bold decision and have backup plans as well for the game. He should be bold enough to bench out off-form players and give chances to other players as well as the talented hungry young guns. Last season, Conte changed the system and the gameplay and also benched the star player of Chelsea who once look irreplaceable like John Terry, Branislav Ivanovic and Oscar after 3-0 loss against Arsenal at the Emirates. Everyone knows what happened next. Chelsea went 13 game unbeaten with 11 consecutive clean sheets for the season. So, Chelsea fans. Believe in Chelsea , Believe in Conte. Keep The Blue Flag Flying High.