KATHMANDU, August 6: Bremathang -- the area in the uplands of Helambu that is said to be the origin of the devastating landslides and floods of June 15 in Helambu Rural Municipality and Melamchi Municipality -- was once a grassland, a holy pilgrimage site for Tibetan buddhists, and a meditation center. The grassland that once stretched a few kilometers, at the base of the Himalayas, has now turned into a sand bank.

In recent pictures and videos taken after June 15, the grassland is seen completely covered with almost 15 to 20 feet of sand and debris. A stupa roughly estimated 20 feet high is now seen completely sunk in sand. Only it’s pinnacle is visible. This has given rise to several questions. How did such a vast land get covered by almost 20 feet of sand? Was it an avalanche or a volcano? Was it a cloud burst? What if, in the coming days, the sand covering Bremathang flows downstream? How much bigger devastation will that cause in Helambu and Melamchi? 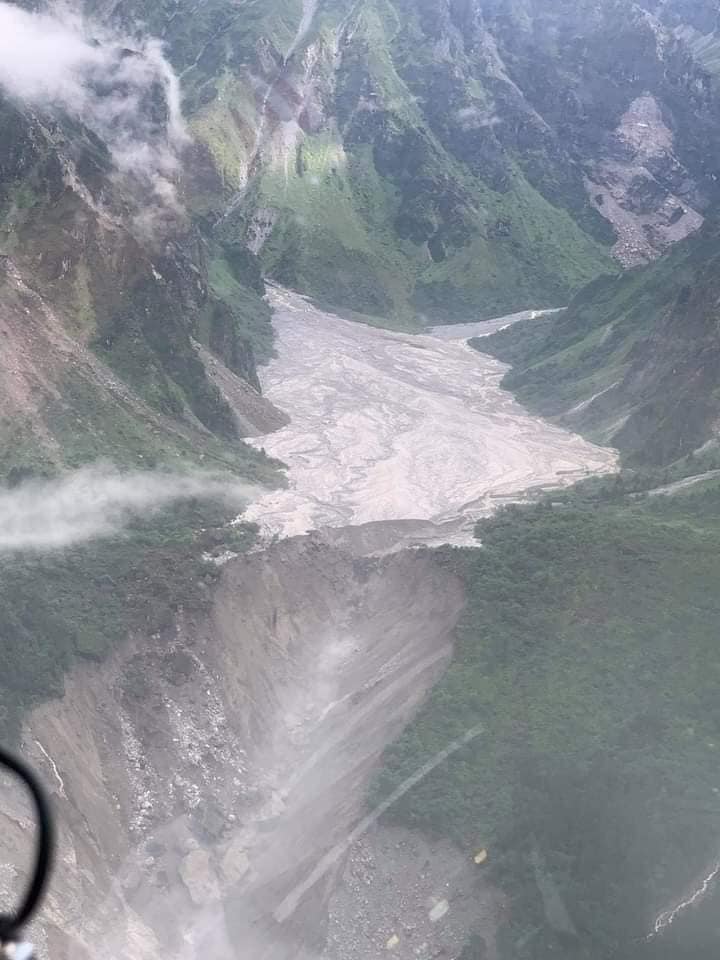 People who have been to the area maintain that the river that used to flow through the middle of Bremathang was so slow and small that they could easily walk across it. How could such a river have caused such devastation? Besides, the region had received average rainfall during the time of the floods and landslides as the monsoon had just started to get active.

According to the people living downstream, the flash flood that occurred on June 15 was a bit different from such disasters witnessed before. Instead of the normal debris and water, mortar-like substances - a thick mix of stones, mud and sand - were seen floating in the river. The river had turned so huge that it swept away motorable and suspension bridges, sunk two to three storey houses and filled the gorge with debris. People living in the area had never witnessed such a havoc caused by the Melamchi River.

And strangely, Melamchi was hit by landslides from both sides of the mountain at which base it is situated, at the same time on the same day. What does not seem to be a coincidence is that both sides shared the same region. Floods and landslides in Yangri and Larke region of Panchpokari Thangpal Rural Municipality and in Helambu region share a common Himalayan region where the devastation is said to have originated.

Here are the things that I believe the experts and geographers should find out more about in order to dig down to the root causes of such a huge devastation:

1) How did Bremathang get covered by almost 20 feet of sand?

2) What were the mortar-like substances seen floating in the Melamchi River?

3) How come Melamchi gets struck by floods and landslides from two rivers that almost share their sources?

4) Did an avalanche, a volcano or a cloudburst trigger the devastation?

Local government representatives and officials of National Disaster Risk Reduction and Management Authority are seen visiting Bremathang in choppers but without solid plans, policies and equipment. It won’t help the local people residing there and the government itself. Whatever devastation Helambu and Melamchi witnessed on June 15 and afterwards could just be the tip of the iceberg. For a mountainous country like Nepal, this kind of disaster can hit anywhere and at any time. 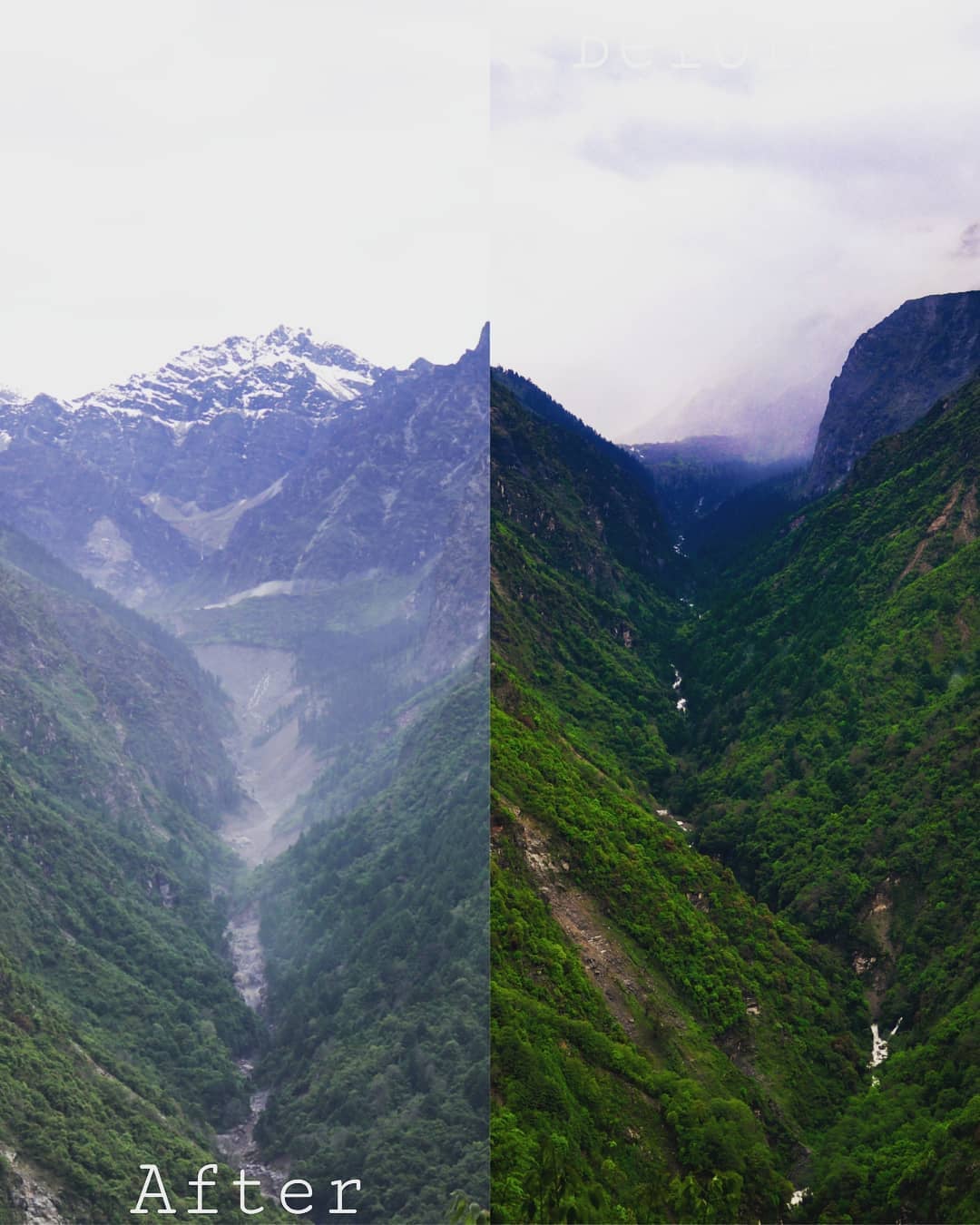 Actor Mumtaz hospitalized with IBS: Know what the condition is and what are its signs

Actor Mumtaz has been hospitalized due to irritable bowel syndrome. 1947-born Mumtaz Askari Madhvani was Bollywood's highest-paid actress during the... Read More...

Fertilizers will be provided to farmers: MP Dong
15 minutes ago
Legal practitioners stage sit-in at the main gate of SC to bar suspended CJ Rana from resuming office
17 minutes ago