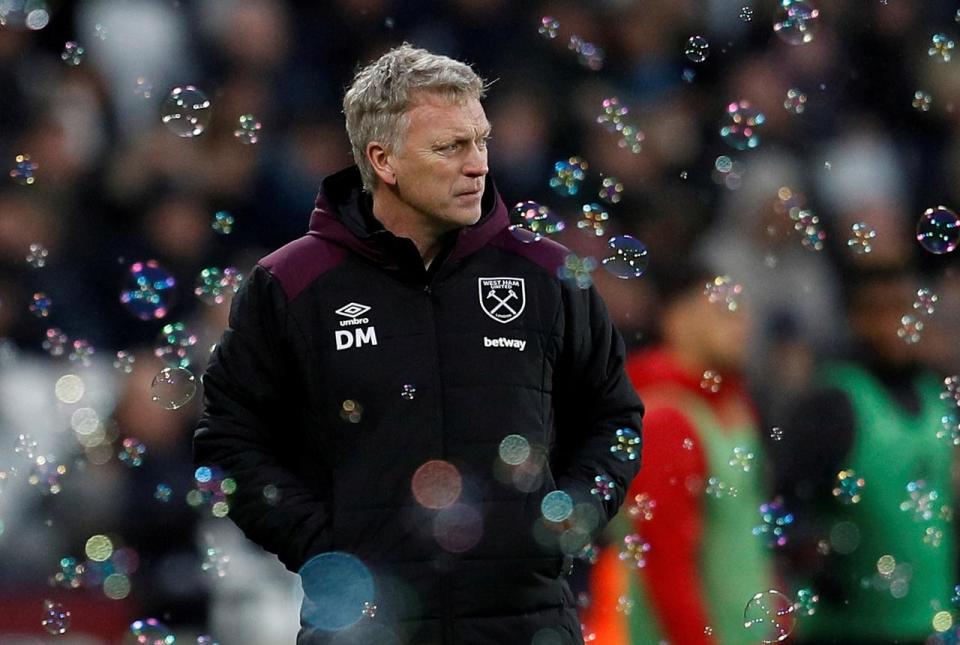 LONDON, Dec 30: West Ham United have reappointed David Moyes as head coach on an 18-month deal to replace the sacked Manuel Pellegrini and help them move away from the bottom half of the table, the struggling Premier League club said on Sunday.

Moyes, 56, returns to the Hammers for a second stint after he saved the club from the drop in the 2017-18 campaign during a six-month deal and he will face the same task with the team languishing in 17th — a point above the relegation places.

The Scot’s first game back in charge will be on Wednesday at home to fellow strugglers Bournemouth.

Pellegrini was sacked after Saturday’s 2-1 home defeat by Leicester City, their seventh loss in nine games after a promising start to the season.

“It’s fabulous to be back,” Moyes said in a club statement. “It feels great to be home. I’ve missed being here... I enjoyed being around the stadium and I loved being in this part of the world and I missed the club, so I can’t wait to get started.”

“I think there’s got to be a short-term goal for us just now to get the wins to get us away from the wrong end of the league and what we’re going to do over the next six months...”

Moyes was hired by West Ham in November 2017 to replace Slaven Bilic with the east London club in the relegation zone and the Scotsman led them to a 13th-place finish to ensure their survival in the top flight.

But West Ham did not renew his contract and instead hired Manchester City’s former title-winning manager Pellegrini in the close season and he led them to a 10th-place finish last term.

But after winning only twice in the last 14 games, the club, who spent over 150 million pounds ($196.37 million) on transfers during Pellegrini’s tenure, wanted to make a change quickly to give the new manager time to salvage the season.

“David proved in his short time with the club that he was capable of getting results and we believe that he will start moving the club in the right direction once again,” West Ham’s joint-chairman David Sullivan said in the club statement.

Moyes previously managed Everton, Manchester United and Sunderland in the Premier League. He also spent a year in Spain coaching La Liga side Real Sociedad between 2014 and 2015 before he was sacked following a poor start to the season.