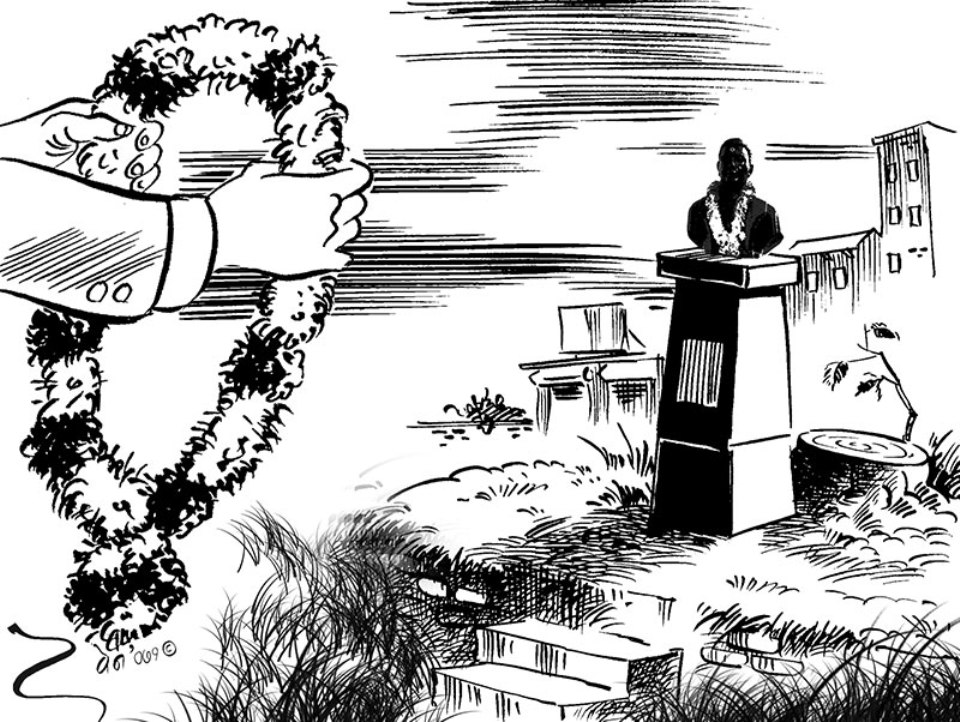 As per the program schedule unveiled by the metropolis, a condolence ceremony will be held at Kharibot, Teku, at 8:00AM on Saturday to pay homage to martyr Shukra Raj Shastri. Shastri was sentenced to death in the same place.

Similarly, another condolence ceremony will take place at Kalopul, Kathmandu on January 26, to pay homage to martyr Dharmabhakta Mathema, and to martyrs Ganga Lal Shrestha and Dasharath Chand at Shova Bhagawati on January 28.

On the concluding day, January 29, a morning rally along with martyrs’ images and bands of Nepal Police and the Armed Police Force and march-past will begin from Shanti Batika and end at Martyrs’ Garden, Lainchaur. Prime Minister KP Sharma Oli, cabinet ministers, high-level government officials and parliamentarians will attend the function.

The Martyrs’ Day committee coordinator is the KMC Mayor Bidya Sundar Shakya. Martyrs' Day is observed every year in Nepal from Magh 10 to Magh 16 as per the Nepali calendar since 2014 B.S.

The four democracy fighters had got martyrdom at different places in 1997 BS. The autocratic Rana rulers had executed them for their involvement in the pro-democracy movement. In commemoration of the four martyrs, their life-size statues are set up at four different places in Kathmandu.

Meanwhile, the KMC has already signed an agreement with the Ganga Lal Heart Centre to set up an oxygen plant.

Coordinator Shakya informed that KMC’s Environment Management Department has been entrusted to keep the city tidy during the week-long program. Similarly, municipal policy division has been requested for managing traffic routes of morning rally and program venue.

KATHMANDU, April 14: Norvic International Hospital Kathmandu has announced a 20 per cent discount to the locals of Kathmandu Metropolitan... Read More...

KATHMANDU, May 16: As the counting of votes of Kathmandu Metropolitan City (KMC) is underway, the Nepali Congress (NC) is... Read More...