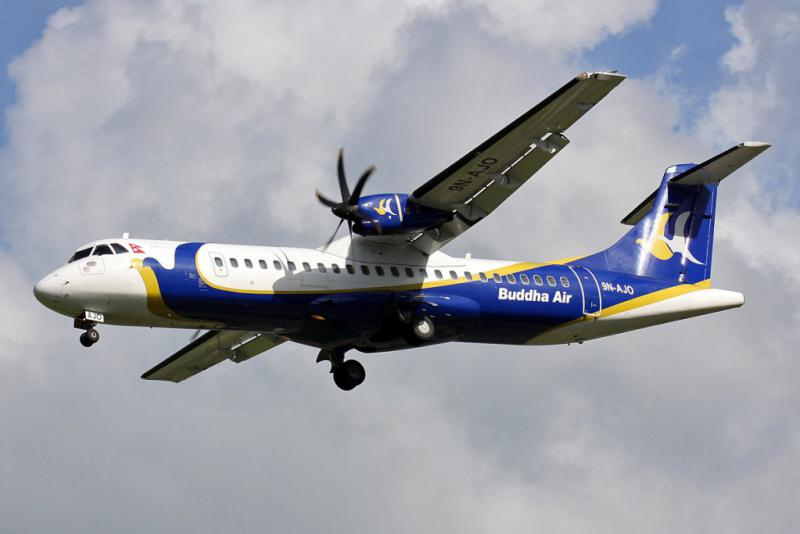 How taking service from Weather news, a global weather-based company based in Japan, has helped keep flights safe at Buddha Air

Airline industry is a very responsive industry. Decisions have to be made quicker in the airline industry than other line of work, and a lot of risks are involved while taking such decisions. Not only that, these decisions are affected by factors that are out of hand. Weather is one of those factors and because of the variation of weather, airlines have to move forward either by cancelling the flight, waiting for changes in the weather or taking the flight. And to evaluate these alternatives, a lot of weather-related information is required. Buddha Air has taken service from a Japanese company Weathernews for the same, and it is a kind service which is only taken by Buddha Air in Nepal.

Weathernews Inc. has a strong history. Since its establishment in 1986, the company has been dedicated in providing weather data that’s adapted to the needs of customer and has taken about 60% of the market in the airline industry and the shipping industry (and covers 42 other markets). It’s not just that, the company has been improving their technology and service by co-ordinating with meteorologists and researchers at University of Oklahoma. So, it can be said that the service is reliable and accurate in providing risk communication service across the globe.

“The company was making a lot of noise in the global market. We thought of looking into it and finally, we decided to take the service from Weathernews in January, 2016,” says Subarna Kharel, Sr. Executive Manager at Buddha Air, adding, “We have been discussing the service for the last three to four years already.” It does not mean that Civil Aviation Authority of Nepal (CAAN) and Meteorological department do not provide the weather forecast, but their data is mostly periodical, meaning that airline companies get updates on certain timeframe only. “The updates on Weathernews are based on real-time,” says Kharel, “It’s even more accurate and this can be vital.”

The basic service Buddha Air has taken provides them with information such as wind level, icing condition, altitude condition, temperature, lightning situation and other weather information, all satellite based with only a lag of few seconds. Each of the information is crucial for safety, even more so for mountainous country like Nepal, and valleys like Kathmandu. “It is at the altitude between 10,000 meters and 25,000 meters where the weather fluctuates the most,” says Kharel, “If it were bigger jet planes, then they could fly above this range and avoid the weather. But the ATRs and Bizcrafts that domestic companies run have to maintain the altitude that falls in between the range.”To add to that, there is more icing in the altitude around Nepal since it lies in the Himalayas.

Apart from safety impact of taking the weather service, there are also impacts on flight operations. For instance, “If there is a head-wind in the course of journey, the flight time will be delayed,” says Kharel, and if there is a tail-wind, the flight time will decrease.” As such, the companies can be economical. “For sure, the service has improved our flight operation and helped us monetarily,”  adds Kharel.

But the service is very costly to begin with. “Even though we’ve seen positive inflows after taking the service, the amount of cost we have to pay per year is in seven figures. There wouldn’t be any profit,” explains Kharel about the financial figures of taking the service. “Yet, we wanted to take it because if it is contributing to safety of our flights, then of course we have added some value,” he adds.

The decision seems to align with what Buddha Air has been standing for since its inception: Safety. Many accidents can be prevented if there are better weather information, and Buddha has taken this premise into account to prevent the accidents that can be prevented within their constraints with the world class Japanese service of Weathernews.